8 Human Foods That Are Surprisingly Toxic To Dogs 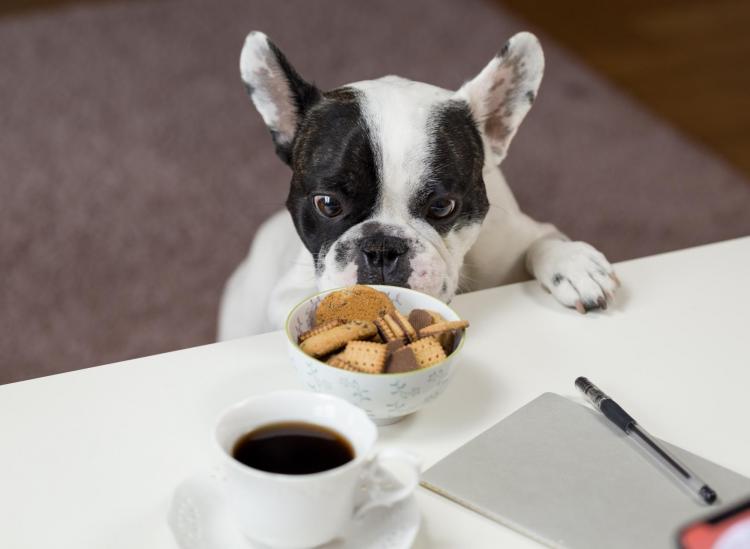 Just because he’s looking at you with those puppy dog eyes doesn’t mean you should slip your dog something from the dinner table. It’ll reinforce a bad begging habit, and the food that you’re giving your furry best friend might even wreak havoc on his health.

You’re probably already aware that your pup shouldn’t eat chocolate, but there are some other less-obvious human foods that are also toxic to dogs. Here are eight surprising eats that should stay far away from Fido, according to animal cruelty prevention organizations like the ASPCA. (Oh, and contact your vet immediately if your pup somehow manages to sneak a bite.) 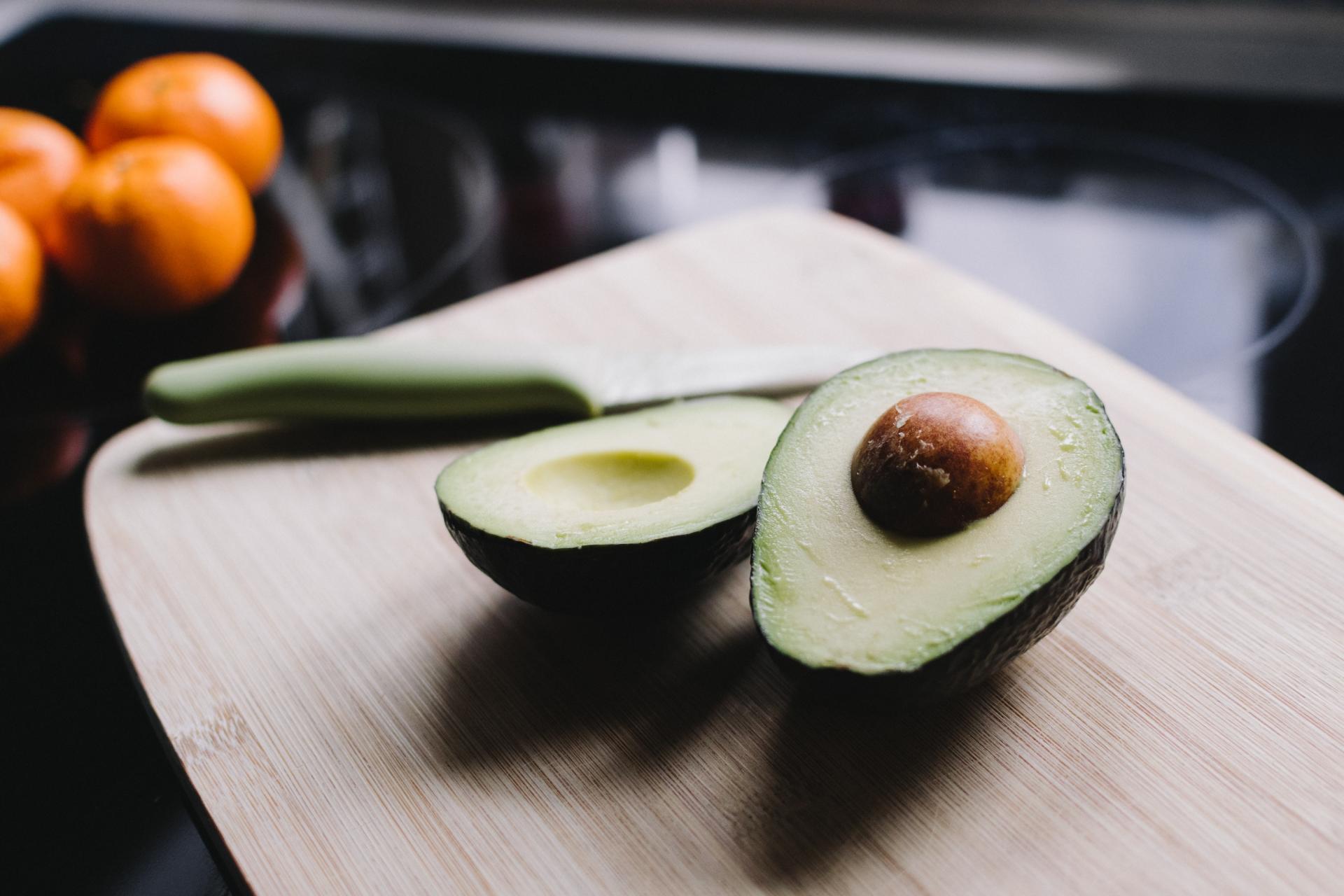 Although this fruit is considered the holy grail of health in the human world, those benefits sadly don’t translate to your pup. Avocados contain persin, a fungicidal toxin used to kill parasitic fungi. It’s present at a low enough dose that it doesn’t harm humans, but it’s toxic for other animals. Avocados could lead to mastitis, heart failure and even death if consumed by some animals like cattle, horses, goats, sheep, rodents, birds and fish. Although dogs are more resistant to persin, if your pup eats an avocado, he’ll likely suffer from vomiting and diarrhea. 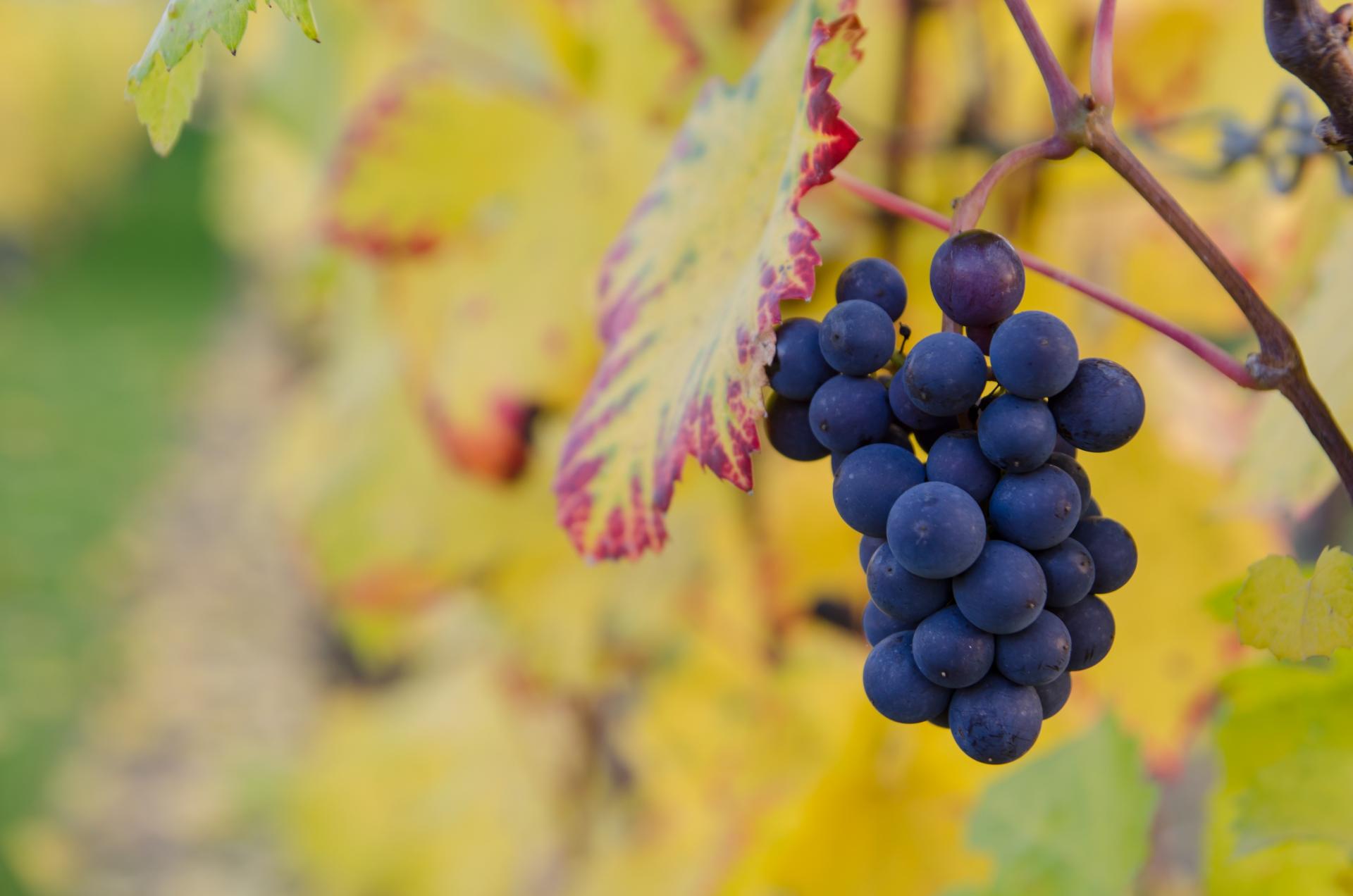 Grapes and raisins are nature’s candy and a healthy snack for humans if you’re looking to indulge in a little sweetness. But make sure not to share them with your pup because this fruit is highly toxic to dogs. Although experts still don’t know exactly why, the fruit has been found to cause kidney failure if ingested by our precious pups. 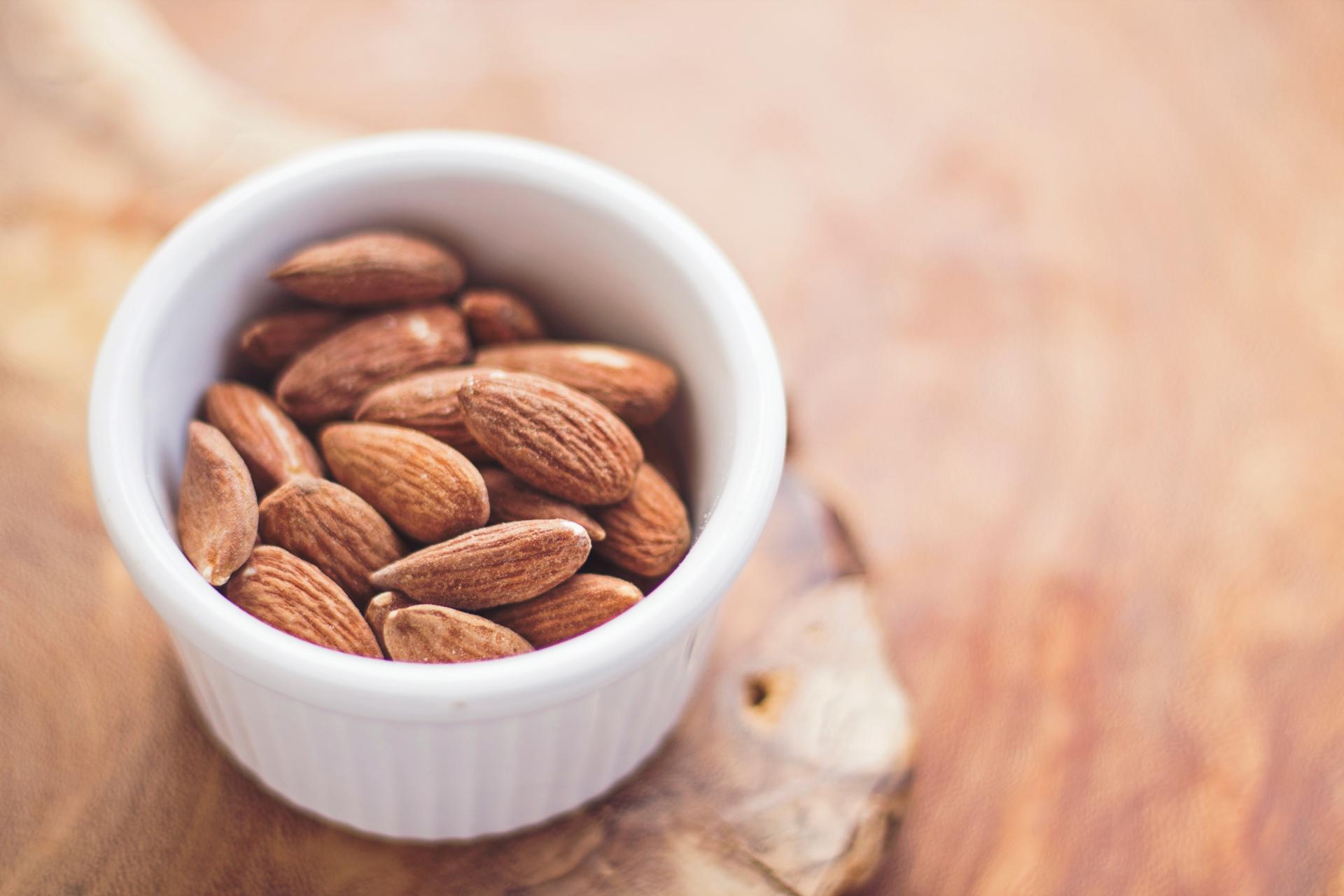 The healthy fats and oils in walnuts, pecans and almonds might be a good choice for you if you’re looking to increase your omega-6 fatty acid intake, but they could be detrimental to your dog. Typically healthy quantities of nuts can cause diarrhea, vomiting and even possible pancreatitis (pancreas inflammation) if ingested by your pup. 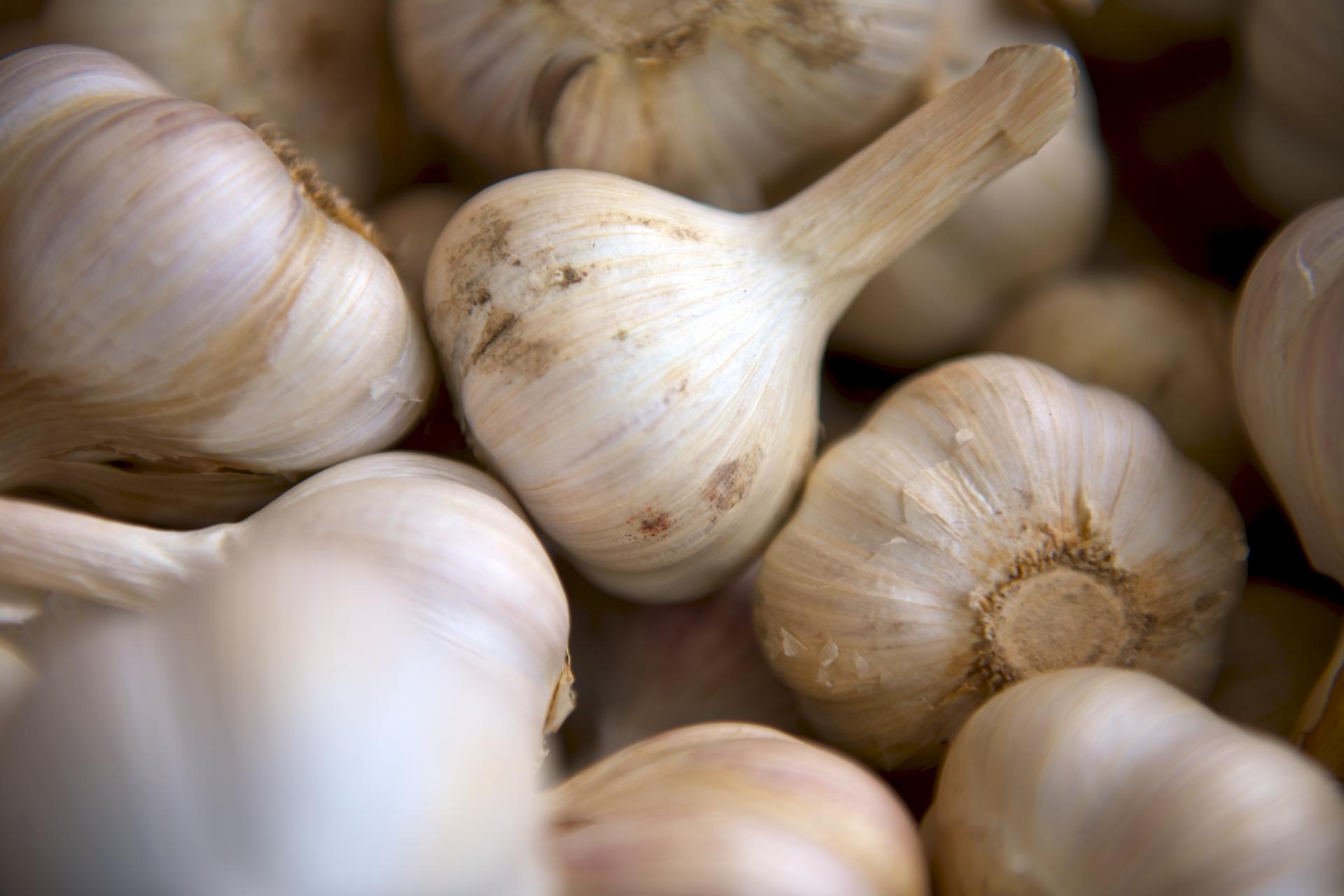 If you’re looking to slip your pup some of your meaty leftovers, make sure that you didn’t season your protein with garlic, chives or onions. These seemingly harmless vegetables and herbs could irritate your pup’s GI tract and even lead to red blood cell damage. 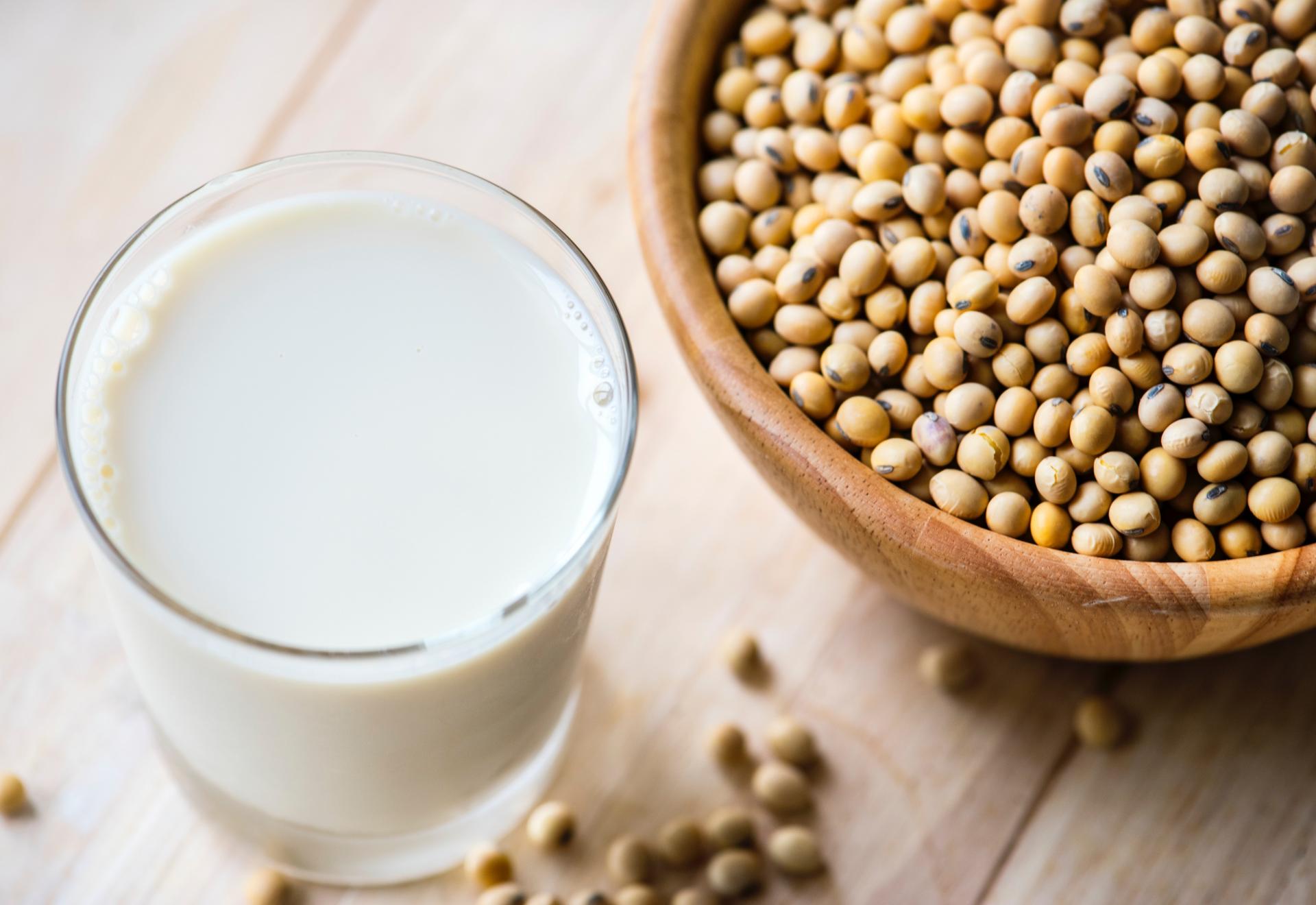 No, your pup doesn’t need a glass of milk to get his daily dose of calcium. Milk and other dairy products could seriously irritate your pup’s digestive system and cause unpleasant side effects like diarrhea and vomiting. This happens because most animals (including some lactose-intolerant humans) don’t possess enough lactase — the enzyme that’s needed to break down lactose in milk and other dairy products — in their digestive systems. 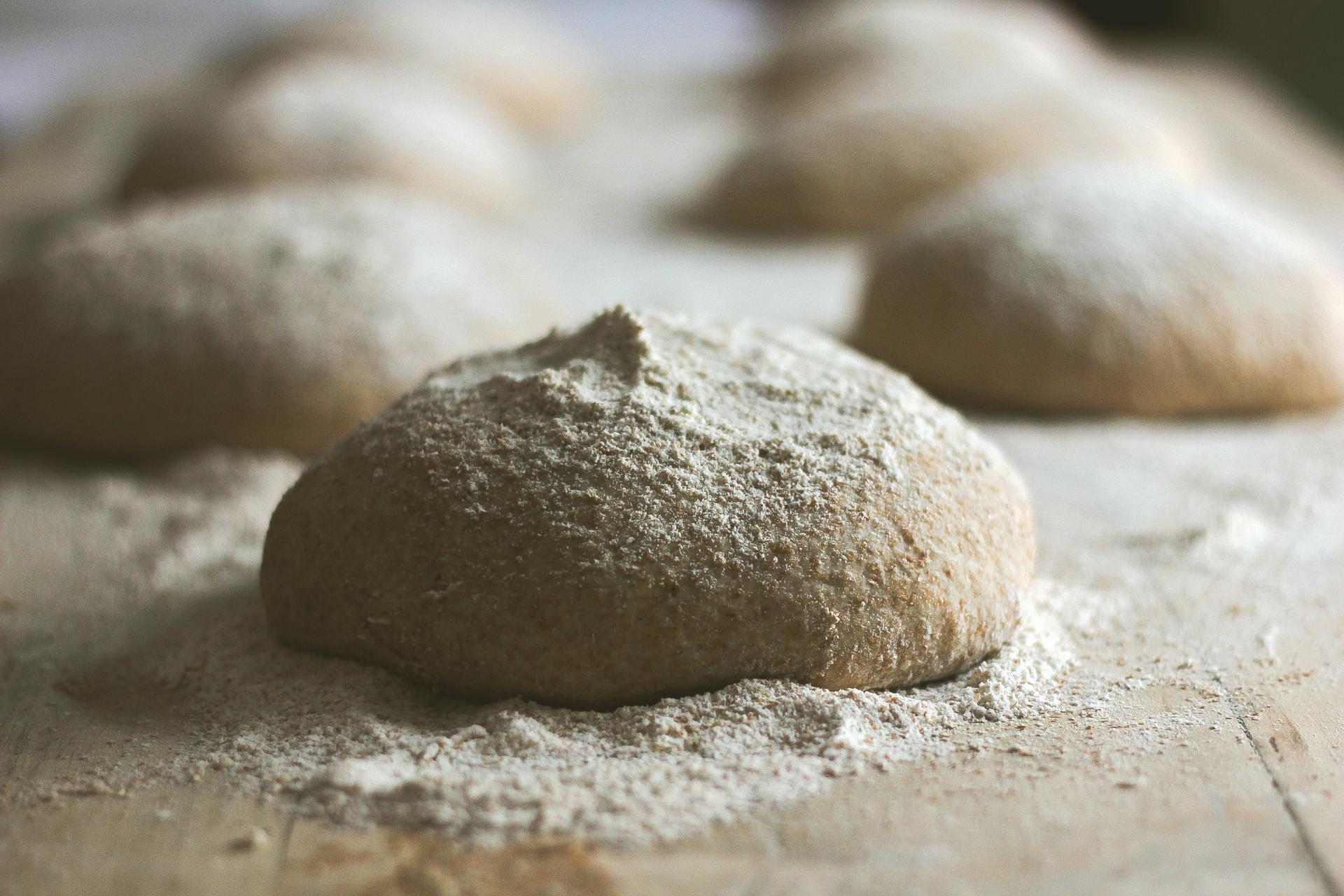 In general, bread isn’t an ideal pick for your pup, but if she snags some raw yeast dough off of your baking sheet, she could be in serious danger. Yeast dough can rise and cause gas to accumulate in your dog’s digestive system. This occurrence can be extremely painful for your pup and could cause her stomach to bloat and potentially twist, a condition that could lead to a life-threatening emergency. 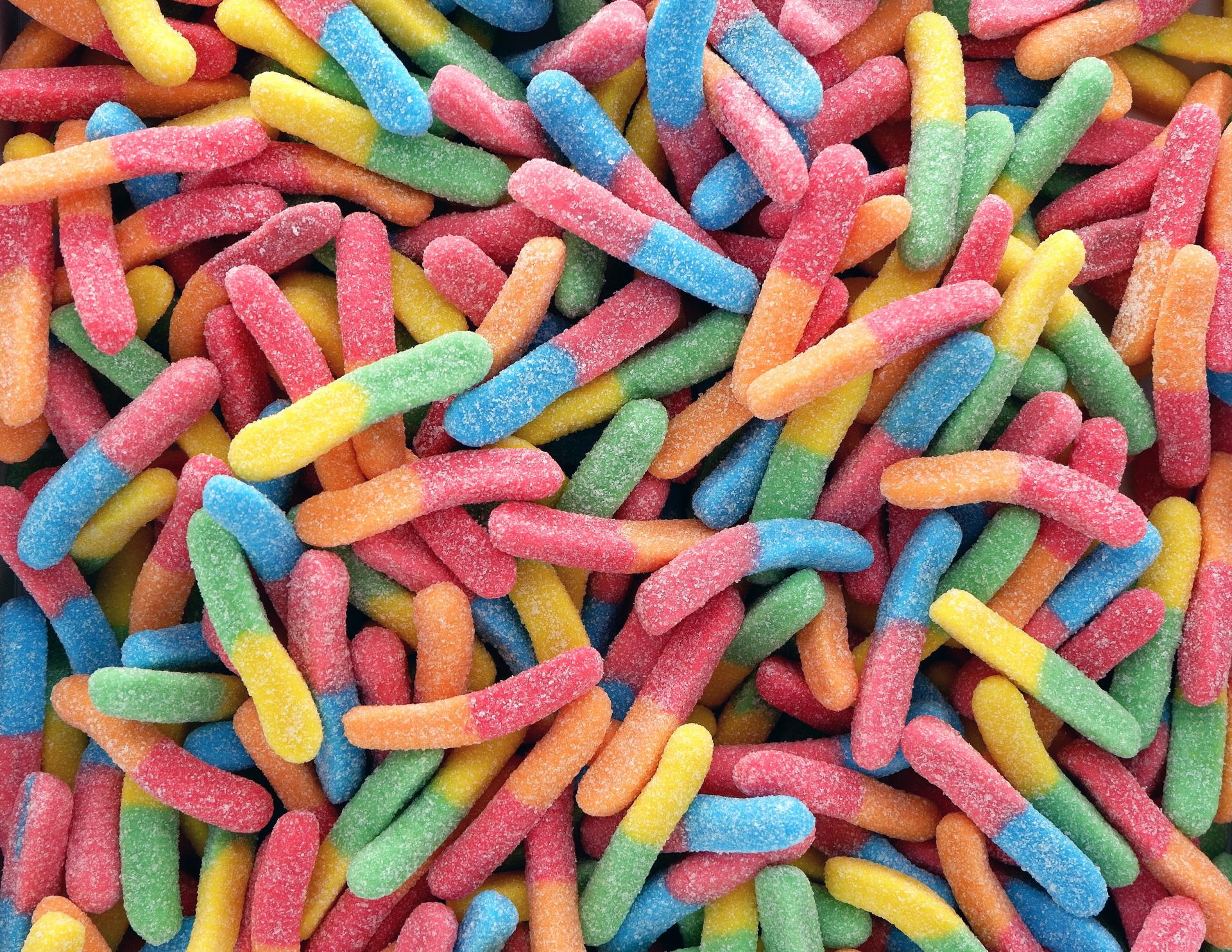 This popular sweetener — which is commonly used in human products like gum, candy, baked goods and toothpaste — typically causes insulin release that can lead to liver failure in many animals, including your four-legged friend. This reaction happens because the elevated insulin levels inside of your pup can lead to hypoglycemia (low blood sugar). Warning signs that your pup might be suffering from xylitol toxicity include vomiting, serious lack of energy and loss of coordination. If your pup seems uncharacteristically wobbly and you suspect that he might have been exposed to xylitol, call your vet immediately.

8. Raw Or Undercooked Meat And Bones 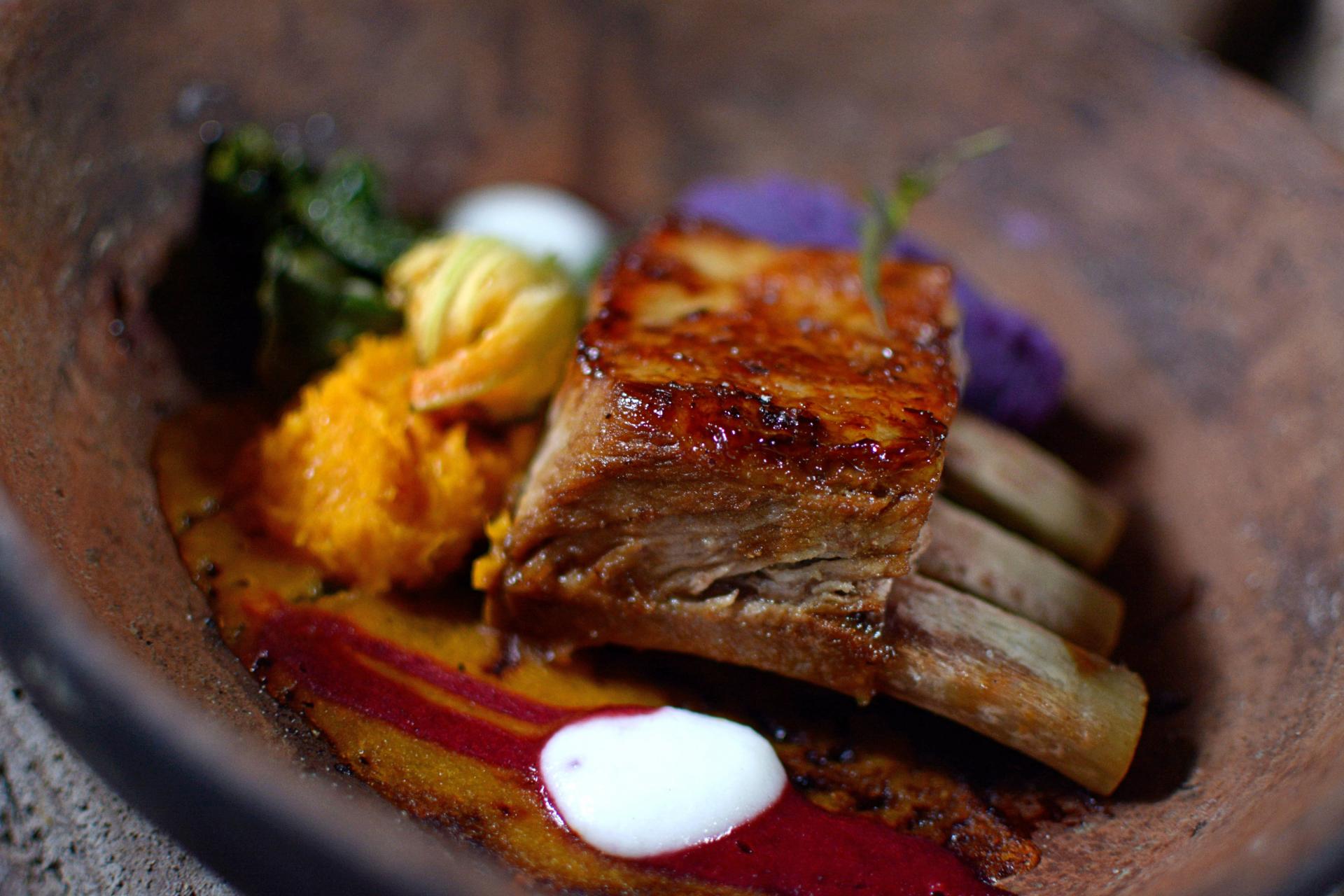 When someone suggests that you “throw that dog a bone,” you shouldn’t take them literally. Feeding bone remnants from your dinner to your pup might seem natural — that’s what they ate in the wild, right? — but bones can be very dangerous for domestic pets and could cause your pup to choke. If you give your dog a bone to chew on, a bone splinter could also get stuck in or puncture your pup’s digestive tract. Although your dog’s ancestors regularly chomped on raw meat, that doesn’t mean that you should be feeding it to your chihuahua. Raw meat contains bacteria like salmonella and E. coli that is equally harmful to both humans and pups.