These Are The Top Destinations For Street Food Around The World 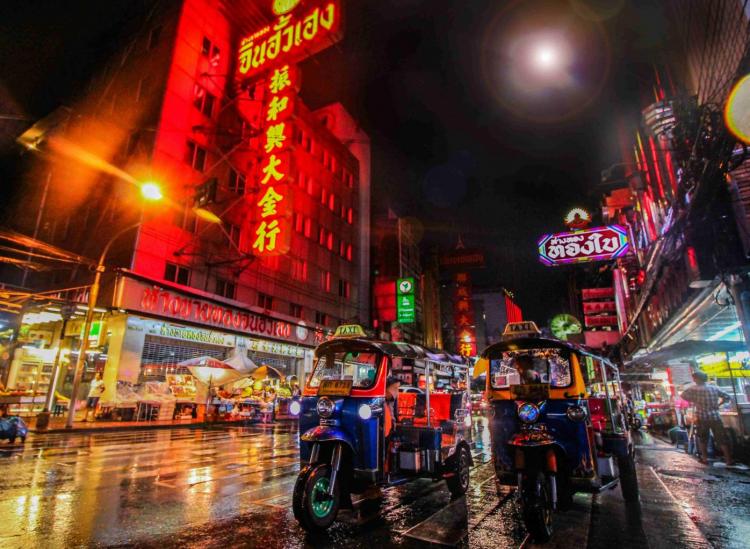 Every city across the country and around the world has its own version of street food, but there are certain destinations that do it best. According to a Booking.com survey, 51 percent of travelers are more likely to seek out local street food in Bangkok, and Taipei along with Hanoi, Istanbul, and George Town.

When it comes to cities for award-winning meals, one in five people prefer Michelin-starred restaurants. The top fine-dining cities include Rome, Dubai, Paris, Sao Paulo and London. 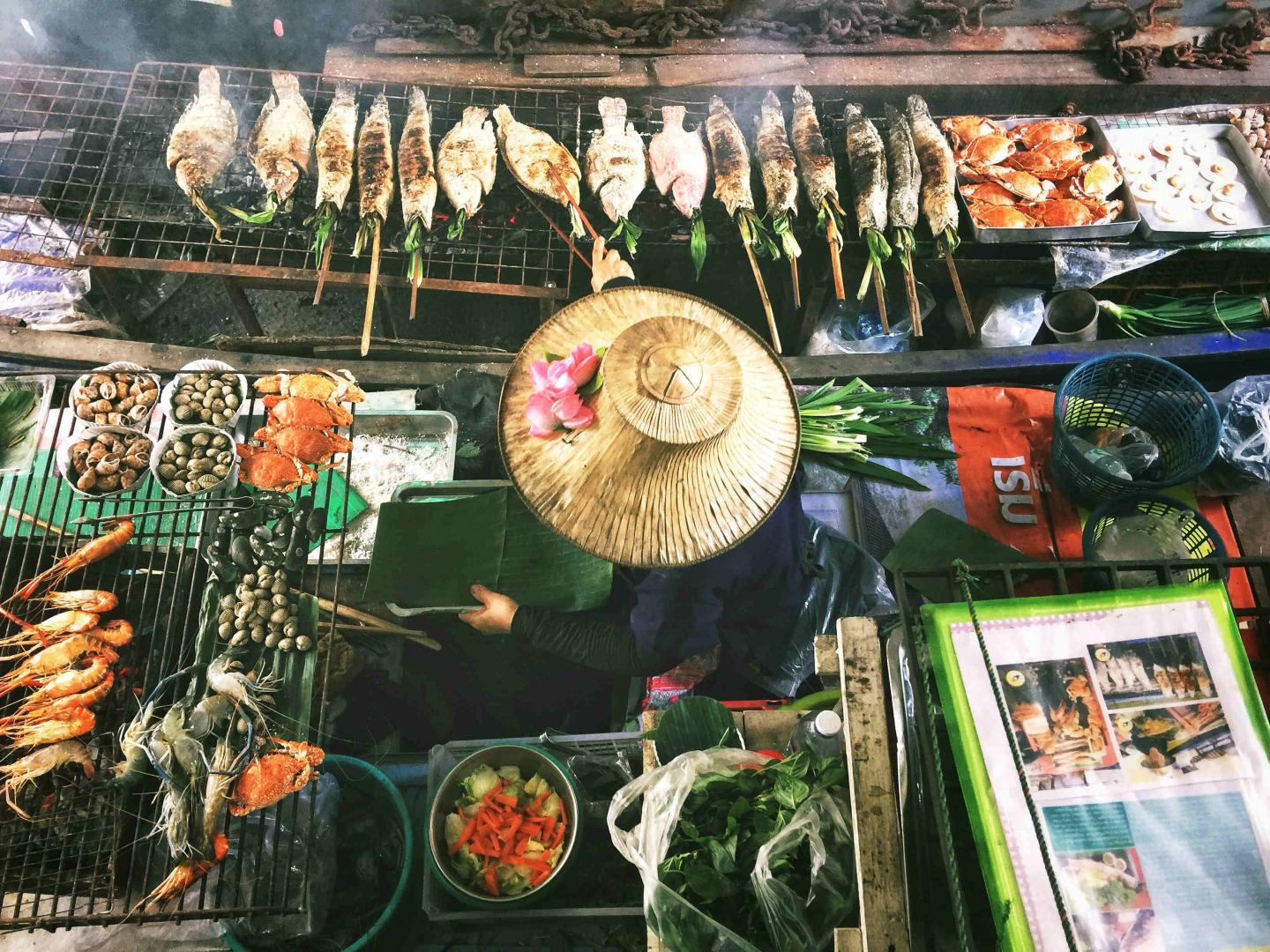 Local food is playing the biggest role in travel right now with two-thirds of travelers wanting to eat local food and one in five who plan to travel to certain destinations to specifically for the food. In fact, if a destination doesn’t have a strong food presence, the survey found that 25 percent of travelers will avoid the destination altogether.

The survey polled more than 18,500 respondents from 26 countries.

Buckle up, 2018 is going to be filled with all kinds of food adventures.