5 Destinations Where You Should See Theater Around The World 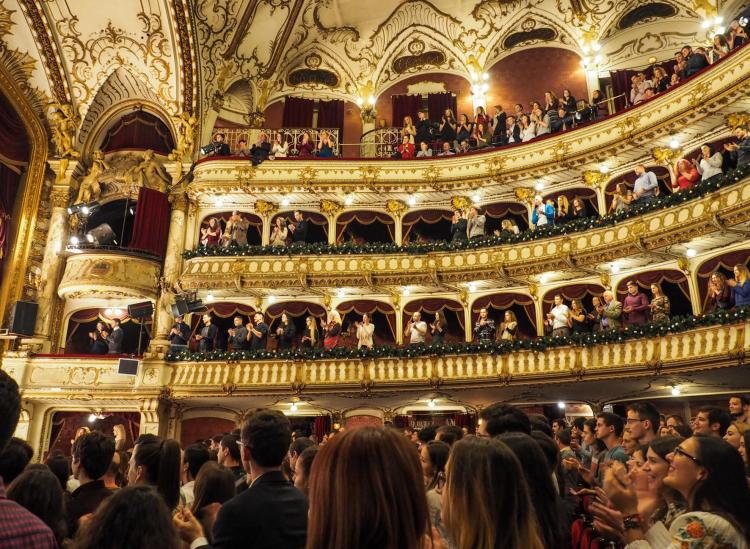 You know all about Broadway, New York’s Great White Way, and London’s famed West End for seeing some of the best musicals and plays in the world. But there are plenty of other theatrical experiences across the globe for the travelers who were devoted glee club members in high school and those who find themselves unexpectedly tapping their toes to the “Hamilton” cast recording. Here are some of our favorites across all genres and locales. 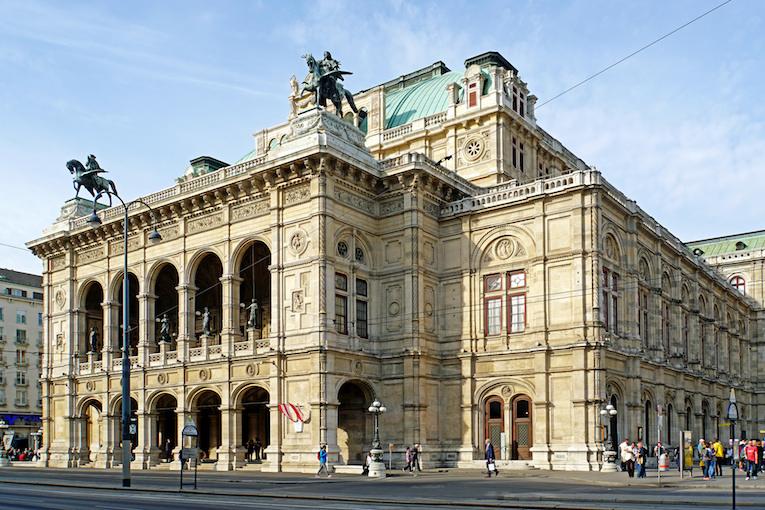 Austria’s polished capital city is a known haven for the musical arts. And the State Opera House is a must-see here. Surprisingly, tickets won’t cost you an arm and a leg (they start at around $15 for some performances), so if you’re not sold on the stereotypical opera experience, you’re not risking the cost of a hot-shot ticket. 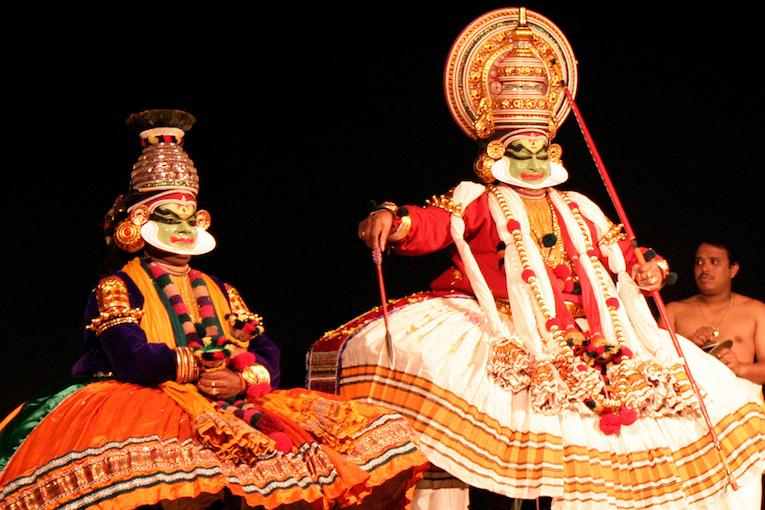 Kathakali is an Indian theatrical dance that tells a story through movement, costumes and elaborate makeup. You can see it performed at Kerala Kathakali Centre or the Kochi Folklore Museum. If you want to immerse yourself in learning how the art is created, go to Kadathanadan Kalari & Navarasa Kathakali Centre. 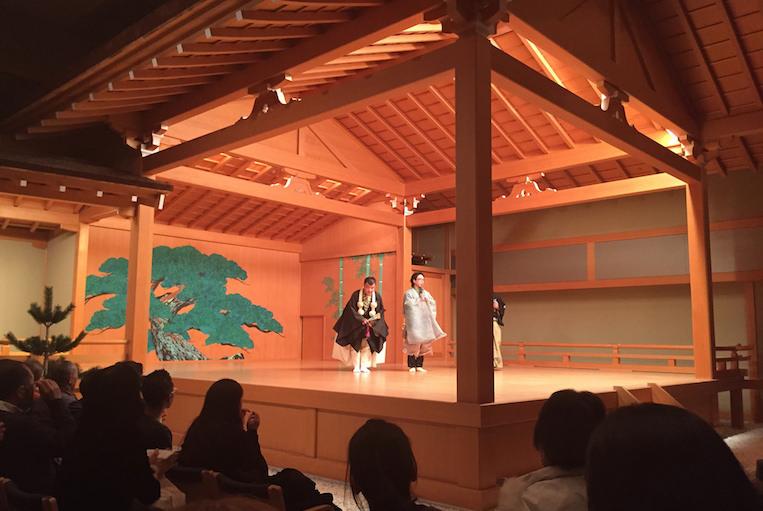 Noh is one of the oldest theater traditions in the world that is still performed today. It uses music, dance and dramatic acting to tell stories dating back to the 14th century. You can take in the art form at the National Noh Theatre, the Kanze Noh Theater and the Cerulean Tower Noh Theatre. 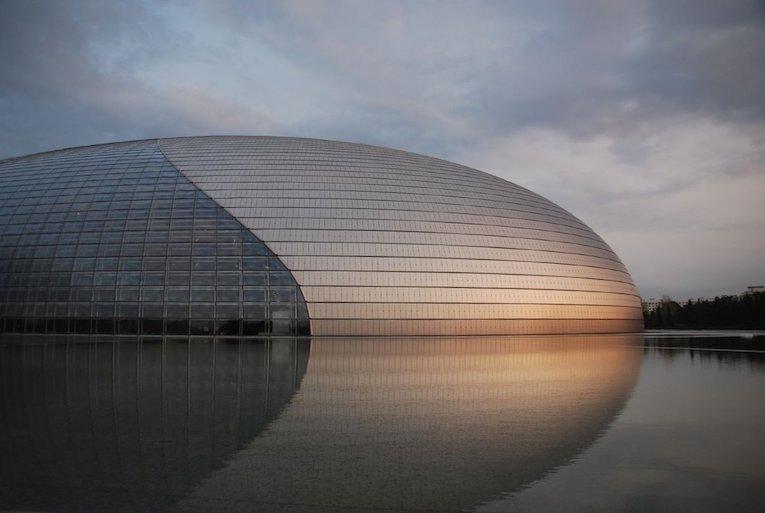 Beijing opera is also known as Peking opera and it’s a spectacle. Your opera performance will likely feature singing, dancing, miming and acrobatics, all set to music. You can choose to see the traditional art form in a traditional theater or in a modern setting, such as the National Center For Performing Arts (you can find tickets for some shows around $10). 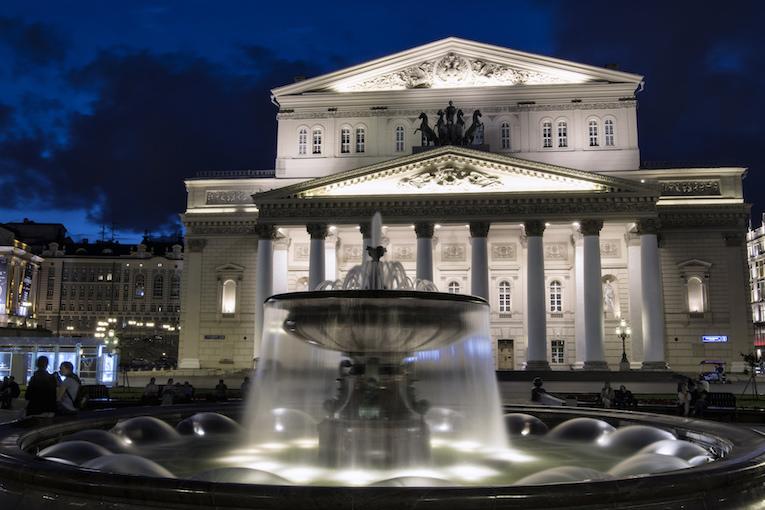 Russia’s prize jewel in the arts is the Bolshoi Ballet. You can’t miss seeing a show from the world-renowned company and its prima ballerinas. If you’re very lucky, you can get a ticket under $10, but they do go all the way up to $250.

The Best Ways To Get The Best Cheap Broadway Tickets