These Vegan Cheeses Are The Real Deal 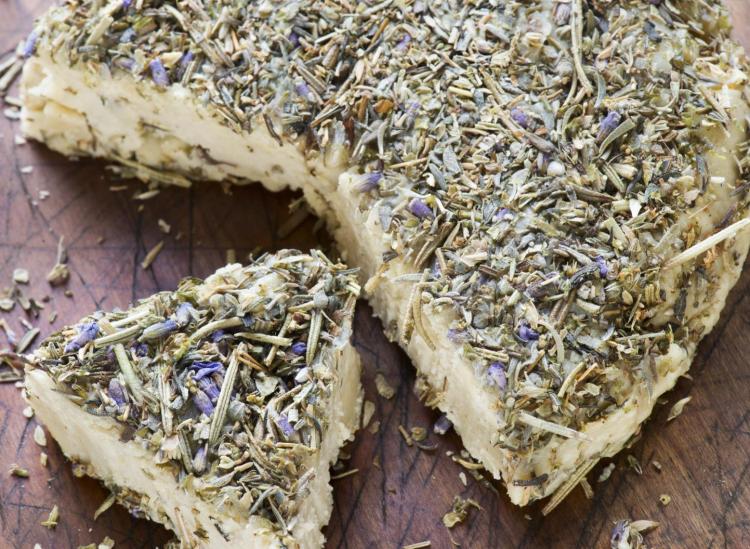 Cheese is pretty important to a lot of people. That is unless you’re a vegan or lactose intolerant, and in that case, you do everything in your power to avoid cheese while secretly daydreaming about it. As veganism has grown as a lifestyle for so many people over the past few years, companies have thrown their hats in the vegan cheese ring.  It can be pretty hard to mimic the pungent, creamy and aged deliciousness that real cheese brings to the table, but there are some solid options out there for those of you who need or want to avoid dairy. Nut cheeses have become increasingly more popular since the process is the same as dairy farmers. This involves starting with the nuts and blending them with cultures and then aging them to create everything from creamy to aged cheeses. Here’s a list of vegan cheeses and vegan cheese companies that’ll make you a believer.

Located in Williamsburg, Brooklyn, Dr-Cow is a raw food shop for organic and raw tree nut cheeses. The aged cashew cheese comes in varieties like truffle, cajun and reishi mushroom. You’ll find aged macadamia cheese and cashew cream cheeses like tomato-turmeric-garlic and chive. Because these cheeses are raw, meaning not processed, they still contain important nutrients and enzymes. And they are easy to digest. All you need are some crackers and you’re good to go.

Chao tofu is a fermented soybean curd that’s pretty popular throughout Asia. It’s actually considered the traditional “cheese”  in Asian cuisine and it usually comes bottled and in a brine. Chao slices, from The Field Roast Grain Meat Co., are rich and creamy non-dairy coconut cheeses. Instead of trying to recreate the flavors of classic dairy cheeses, Chao slices bring a whole new flavor dynamic to the table. These slices work great in grilled cheese, on a burger or melted on some chips for vegan nachos.

Treeline makes its “cheese” from fine cashew nuts that are naturally cultured and flavored. These are perfect for any occasion when you need spreadable cheese for a baguette or to add into a soup or any recipe really. It’s similar in texture to mascarpone or Boursin cheese and it comes in flavors like cracked pepper, herb-garlic, green peppercorn, chipotle serrano pepper and scallion.

This New York cheese shop in Brooklyn’s Prospect Heights has one of the largest selections of vegan cheeses out there. They also have a menu of dairy-free foods and made-to-order sandwiches and other items. This is the only vegan, nut-based cheese shop in the U.S. that offers non-dairy products from all over the country. One of the more popular varieties is called “Billy” and it’s similar in texture to goat cheese. It falls somewhere on the spectrum between a spreadable cheese and hard cheese. A lot of the cheeses are made in-house and every week you can try out new creations and flavor combinations. 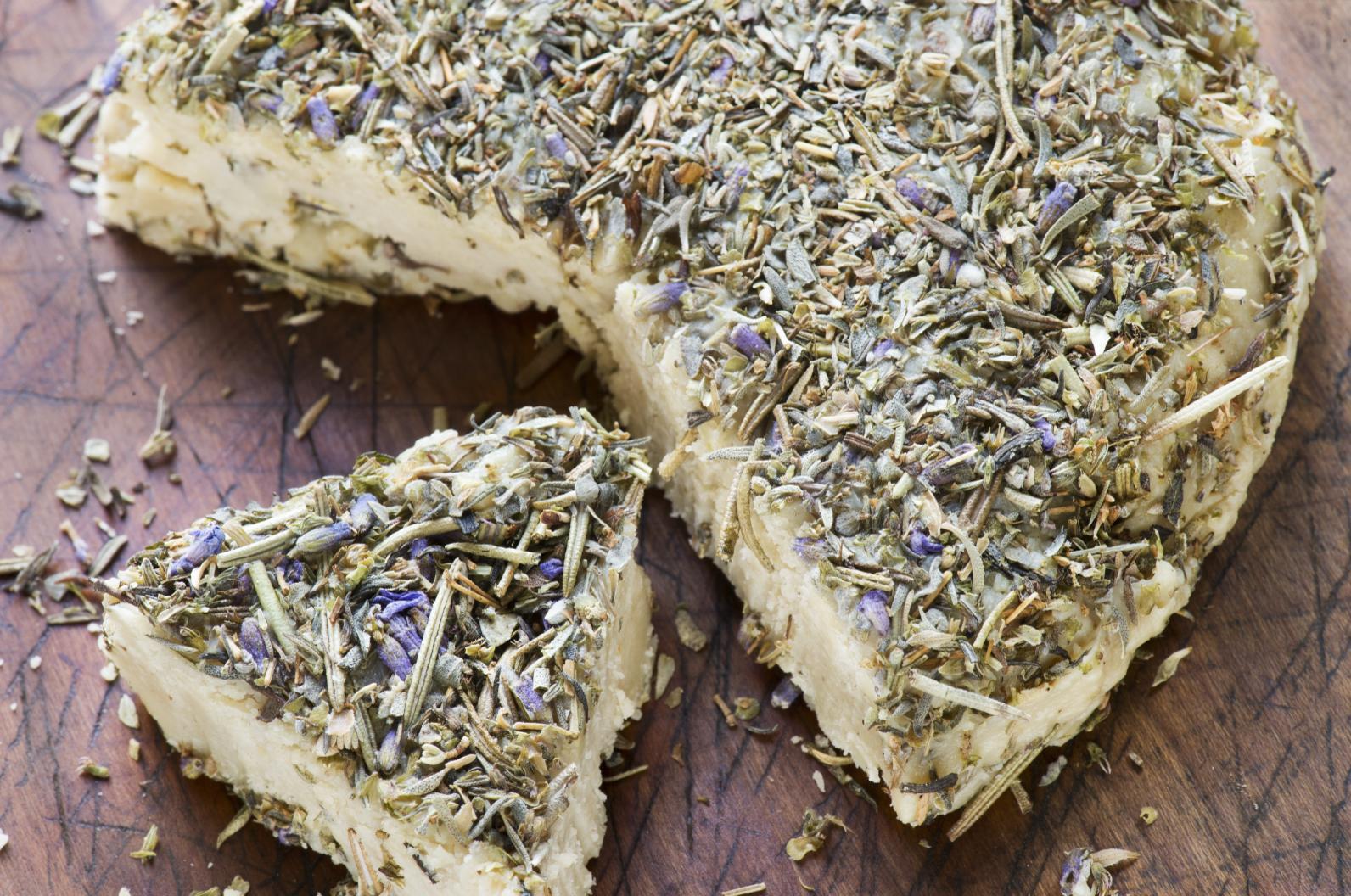 Miyoko Schinner, a seasoned chef, author, TV host, animal rights advocate and vegan cuisine pioneer, is on a mission to recreate the wide range of flavors and textures she once enjoyed from dairy cheeses before she became a vegan. Miyoko’s team of passionate vegans, located in Fairfax, California, is making plant-based artisanal vegan cheeses so that you can still have your wine and “cheese” parties while reducing your global footprint. The Aged English Smoked Farmhouse cheese is a semi-hard wheel of cheese with rich, smoky and sharp tones. You can use the cheese for pizzas, make some mac and cheese, spice up a salad or melt it on a burger.

Some of Miyoko’s other notable cheeses include the Country Style Herbs De Provence, which is encrusted with herbs like lavender. This one has a mildly tangy taste with floral hints and turns creamy when it hits your mouth. It’s perfect for salads and it looks pretty too. Then there’s the Mt. Vesuvius Black Ash that goes out to all of the former gouda lovers — this one is dense, buttery, smooth and covered with black ash, which gives the cheese a slight smokiness.