These Tear-Free Onions Are Changing The Cooking Game 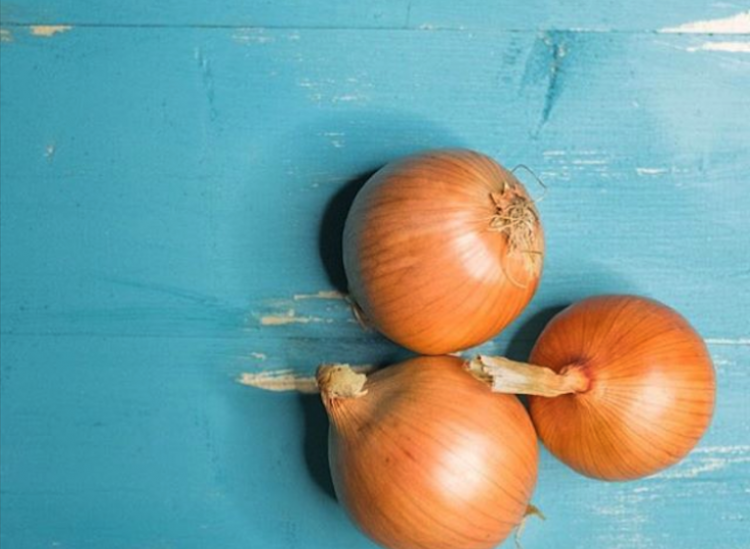 Let’s be real. Cutting an onion is extremely annoying. One minute you’re going about your business thinking, “Wow, I’m making this soup in record time,” and the next minute, your eyes start aggressively tearing and you have to drop everything. It’s an issue that home cooks and chefs alike have been dealing with for ages, but there’s finally a solution to the tear-jerking onion dilemma. Everyone, meet Sunions.

Sunions looks like regular yellow onions, but instead of the onion getting stronger over time, Sunions become sweeter, milder and easier on your eyes.

According to NPR, it took Bayer scientists 30 years to develop Sunions using cross-breeding techniques. Thanks to the concept of gas chromatography — a type of analytical chemistry that lets you separate and analyze compounds by vaporizing them without decomposition — they were able to assess the composition of all sorts of onion varieties out there. Sunions were tested and proved to be successful in not causing tears compared to regular onions.

So no more crying!

Bayer has introduced 2.4 million pounds of Sunions to the market so far, and they’ll be available until either March or April of this year, depending on how fast they sell. Only seven states and six grocery chains are carrying the new onion, but the company hopes to expand production to 200 million pounds in the next five years.

You’d think that consumers would flock to the idea of tearless onions, but right now it seems like the people most excited about Sunions are the ones actually involved in the growing and selling process. While the concept of a tearless onion almost seems like an oxymoron, thanks to science, it could soon be a reality for consumers nationwide.