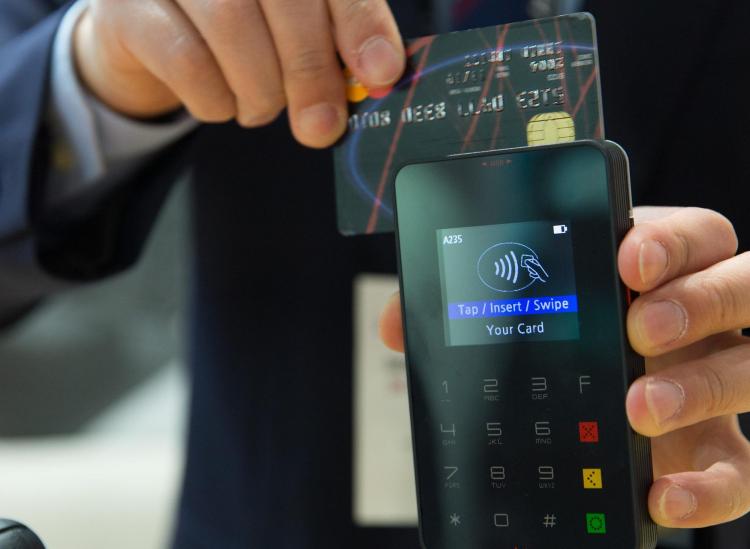 Can you imagine a day when kids only see credit card chips being used in movies or old TV shows? Or what about a day when cash is a thing of the past? Well, that’s sure to become our reality in the future when we start tapping credit cards to pay. And it’ll be here sooner than you might think.

Last year, the New York City Metropolitan Transit Authority announced that 2019 would be the year that paper MetroCards would become extinct for subway riders. Instead, new machines where people can just tap a credit card to pay for their ride will be installed. To prepare for this change, banks and credit card companies are following suit with tap-and-go credit cards of their own.

According to Bloomberg, Visa plans to update 100 million of its cards in the U.S. with tap-and-go technology by the end of 2019, while other companies like American Express and Capital One have already rolled this feature out to customers.

Inserting a credit card chip to pay is currently the norm, but many customers are frustrated by how long it can take to pay with that type of technology. Bloomberg reported that the new tapping technology would allow people to pay in as little as two seconds. 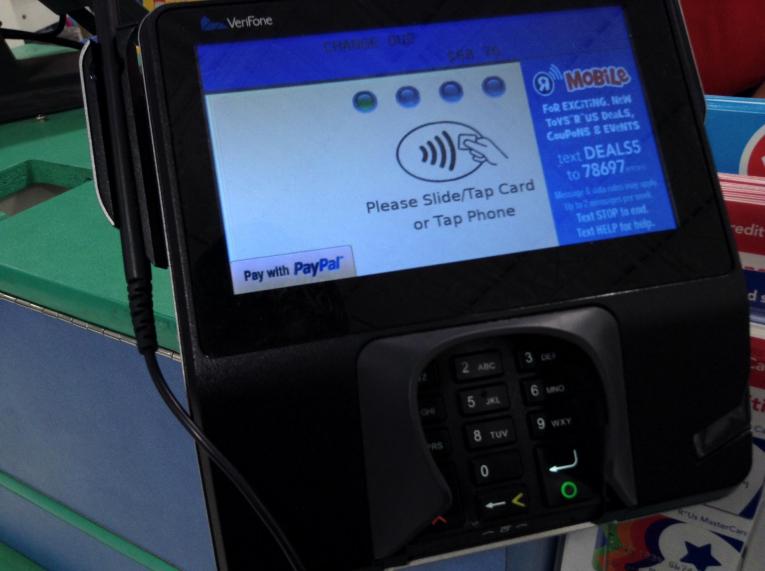 A ton of stores currently have this tapping technology in place. Plus, with Apple Pay and apps that let you flash a QR or barcode to pay like as Dunkin’ and Starbucks, we’re already past swiping or inserting. However, Bloomberg reported that 30 percent of the top 100 stores don’t have the technology in place for tap-and-go credit cards, including Walmart.

Tapping credit cards and mobile payments could ultimately make cash a less popular form of payment, too. If customers begin paying solely with plastic, banks and credit card companies will benefit and see a rise in profits. It’s no wonder many want to make the switch as soon as possible.

On the flip side, paying with plastic could help consumers build their credit score, reap more rewards like cash back or flight miles and better track their spending.

Want to get ready to tap? Consider signing up for a new credit card. Just make sure it fits your budget and works for your everyday expenses.

Are you already tapping to pay? Let us know what you think about this technology in our LinkedIn Group!

How To Find The Best Credit Card For Your Lifestyle

Boost Your Credit Score By Following The 30 Percent Credit Rule

Here’s Every Pro And Con To Paying With Cash vs. Credit