Survey: 64% Of Employees Would Accept A Promotion Without A Raise 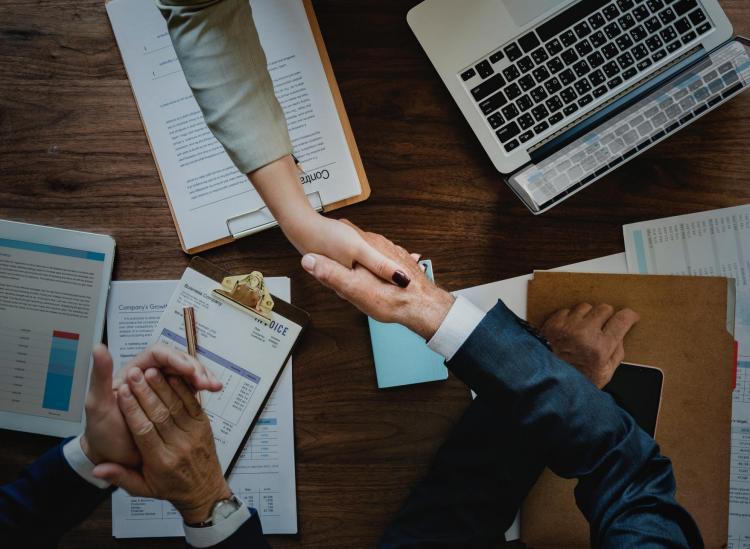 For some, moving up the corporate ladder doesn’t always have to include a heftier paycheck — sometimes a promotion will do just fine.

In fact, 64% of employees surveyed say that they’d take a higher job title without a raise, according to new data from staffing firm OfficeTeam. This number was 55% in 2011.

Turns out, there’s also an average amount of time that usually passes in a job before scoring a promotion, according to HR managers this year: it’s two years and five months.

Independent research firms surveyed more than 1,000 American, adult office workers, as well as more than 300 American HR managers at companies with a minimum of 20 workers. OfficeTeam came up with the surveys.

Here’s how workers of different ages and genders feel

There was a detailed breakdown of the research which found that 72% of men and 55% of women say they’d take a promotion without a salary bump.

Brandi Britton, a district president for OfficeTeam, commented on the research in a statement, showing why some employers potentially take this route when it comes to promotions.

“One way employers can motivate and retain their workers is by providing advancement opportunities to those who have excelled in their positions…Awarding promotions without raises isn’t ideal, but budgets are often a limiting factor. The employee’s existing salary may also be a consideration, particularly if they’re already making an above-market rate,” she said.

How often raises are left out of promotions at work

HR managers weighed in on how frequently their companies offer employees promotions lacking raises. The percentages were rounded, so they don’t total precisely 100%.

This article originally appeared on Ladders written by Jane Burnett.