7 Incredibly Successful People Who Dropped Out Of School 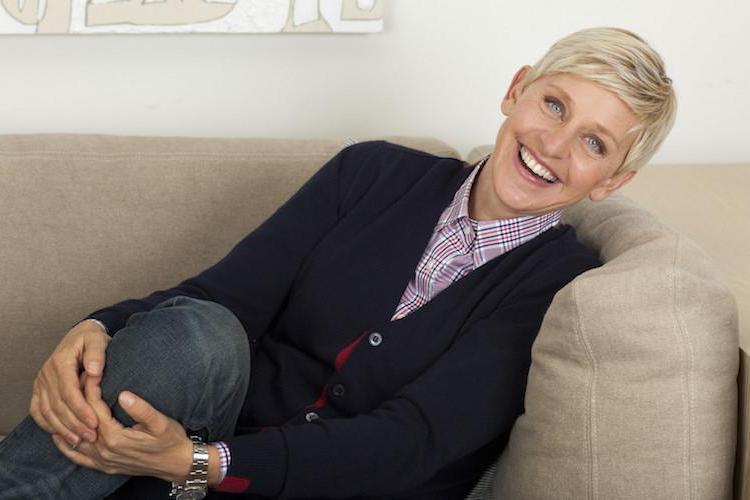 Success comes in many forms, but you most likely don’t think it could happen in the form of dropping out of school. High school and college are meant to prep you for your career, so bailing doesn’t sound like a great option. But for these seven successful people, leaving school was the right move. Their stories will inspire you to believe that with enough talent, anything is possible.

Before she was a famous talk show host, Winfrey was a student at Tennessee State University. When she was a sophomore, she got a job offer to work at a local television station and accepted the job. It clearly paid off.

While Bill Gates is the reason any of us have ever made a powerpoint presentation or excel sheet on Microsoft, he didn’t end up finishing his degree until receiving an honorary doctorate from Harvard, his (almost) alma mater. He dropped out of Harvard in 1973 to found Microsoft with his friend Paul Allen.

You probably already know the story, but Zuckerberg dropped out of Harvard to create Facebook, which (ironically) was, for a short time, exclusive to only Harvard students. He is now one of the world’s youngest self-made billionaires. 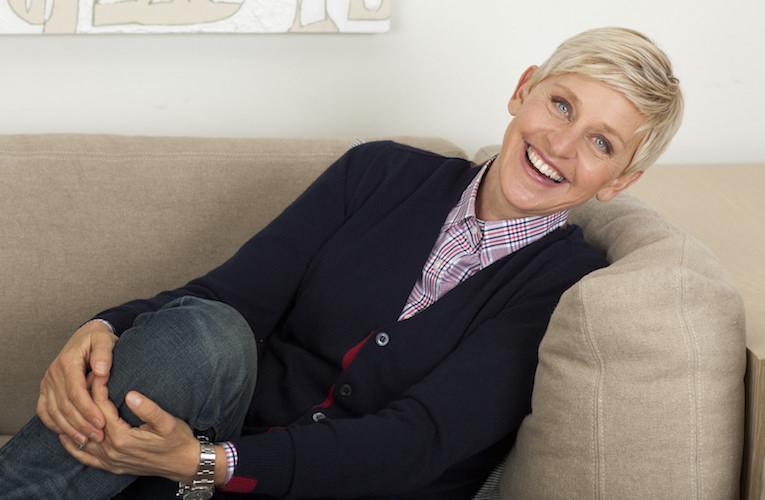 DeGeneres started her college education at the University of New Orleans but dropped out one semester in to work at her cousin’s law firm. Eventually, she went on to become, well, the great Ellen DeGeneres, and even gave a commencement speech at Tulane University in which she said, “I’m not saying you wasted your time or money, but look at me, I’m a huge celebrity.”

Amoruso was a community college dropout before she started selling clothes on Etsy. Eventually, she founded Nasty Gal, an online clothing store, and she is now the author of best-selling book #GIRLBOSS. 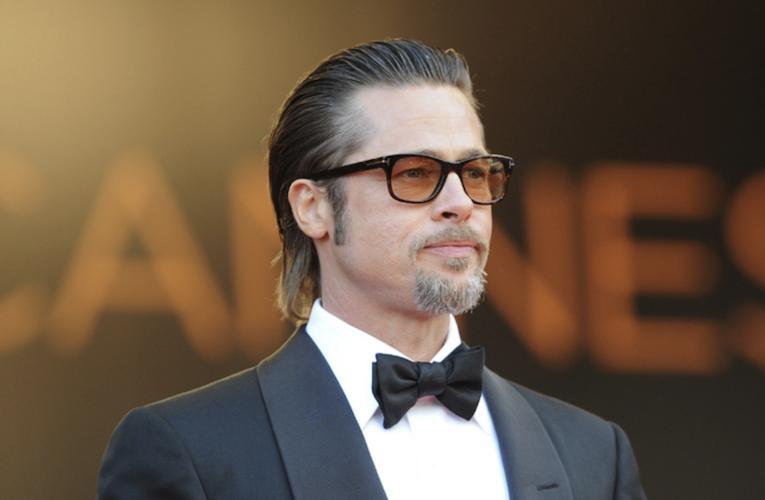 You may be shocked to know that before he became a famous actor, Brad Pitt attended the University of Missouri as an aspiring journalist. He dropped out two weeks before graduation and moved to L.A. to become his future self. Wild, right?

Holmes is known for the booming healthcare technology company Theranos. Before she found success, she was at Stanford, and during her sophomore year, she founded the company and dropped out a few months later to focus 100 percent on it. She is now America’s youngest female billionaire with an estimated worth of $4.6 million.