How ‘Good’ Stress Can Make You Live Longer 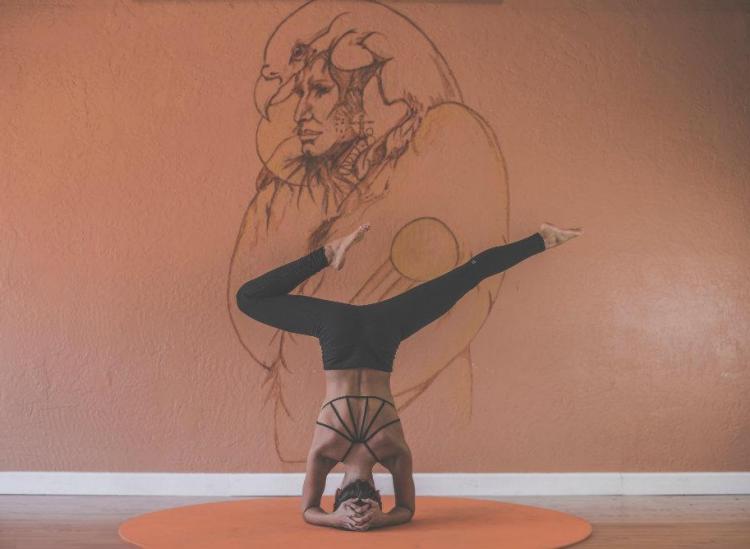 Putting your body through mild and temporary stress — like visiting the sauna or going for a run — is good for your health and even helps you endure more severe kinds of stress later on. 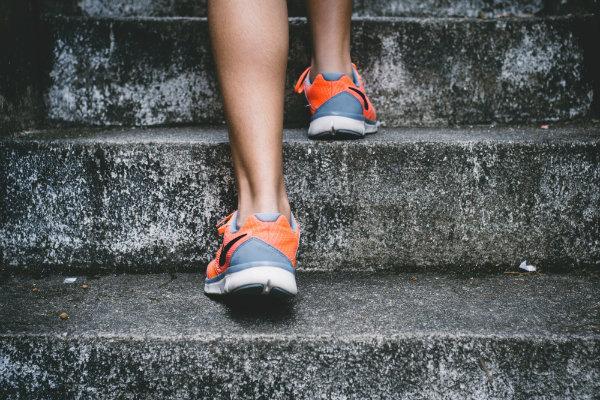 A new study shows that the cellular process involved in these temporary stressors is the same one responsible for extending lifespan. In a paper published in the journal of Nature Communications, researchers observed the effects of mild stress — an hour of significantly higher temperature than normal, similar to a sauna — on C. elegans, transparent roundworms that have many genes and signaling pathways with functional counterparts in humans, and observed an increase in rates of autophagy, a process that recycles old and broken cellular components so they can be used to make new molecules or be burned to create energy.

Later, these same heat-primed worms were used to test the efficacy of mild stress on the body’s ability to fight disease. To test the results, researchers used worms that modeled Huntington’s disease, a fatal and inherited disease that causes neuronal proteins to clump together, causing brain degeneration as patients age. In worms that were exposed to mild heat shock, protein clumping was reduced, indicating that stress can be beneficial in fighting illness and aging.

“Our finding that brief heat exposure helps alleviate protein aggregation is exciting because it could lead to new approaches to slow the advance of neurodegenerative diseases such as Huntington’s,” said Malene Hansen, the study’s lead researcher. “The results may also be relevant to Alzheimer’s and Parkinson’s, which are similarly caused by clumping-prone proteins.”

“A lot of people ask us if this means they should start going to the sauna or do hot yoga,” said another researcher, Caroline Kumsa. “That may not be an entirely bad idea — epidemiological studies do indicate that frequent sauna use is associated with longer life. But we have a lot more research to do to figure out whether that has anything to do with the beneficial induction of autophagy by heat stress that we see in C. elegans.”