Why Soy Shouldn’t Be Your Go-To Protein Replacement 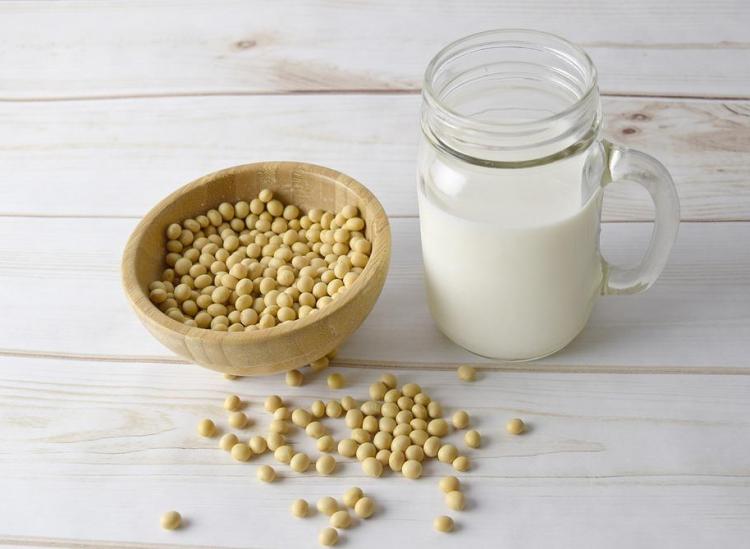 Plenty of vegetarians, vegans and general dieters looking to reduce their reliance on animal products turn to soy as a convenient and inexpensive go-to protein replacement. But it’s worth doing a little digging before jumping on the tofu train.

More than 90 percent of soy grown in the United States is genetically modified, and it’s an ingredient found in up to 60 percent of all processed foods. Soy-based meat substitutes (think hot dogs, hamburgers and sausages) are comprised of textured soy protein while energy bars, infant formula, cereals, granola bars, imitation dairy products, ice cream, cheese and doughnuts use soy protein isolate (which is 90 percent soy protein).

Soy is the ideal food additive because it’s free of cholesterol, high in fiber, free of lactose, and nutritionally balanced when it comes to unsaturated fats and complex carbohydrates. But the main cause for concern in consuming soy consistently are little things called phytoestrogens. 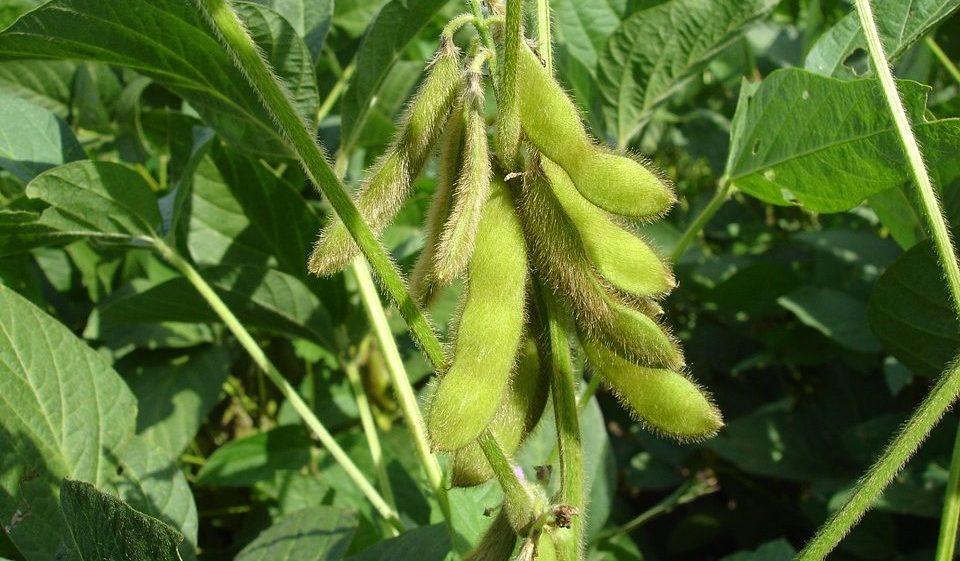 Phytoestrogens are plant-derived compounds that we ingest via certain foods we eat, namely soy. They are considered endocrine disrupters (basically chemicals that negatively impact the natural order of your hormones) by the Environmental Protection Agency.  The isoflavones are particularly harmful because they can interfere with — you guessed it — our endocrine systems and have adverse effects on developmental, reproductive, neurological and immune functions.

Because the molecular structures of phytoestrogens mimic that of human estrogen, women specifically are at risk of phytoestrogen-linked health problems. They can experience a disruption in things like lactation, the timing of puberty, the ability to produce viable and fertile offspring, and compromised fertility.

Now, none of this information is new. Scientists have studied these reactions since the 1940s in grazing farm animals. Yet, according to a 2009 report, 84 percent of consumers in the United States think soy is a healthy food or ingredient, and 32 percent of people intentionally pick and consume products that have soy in them. 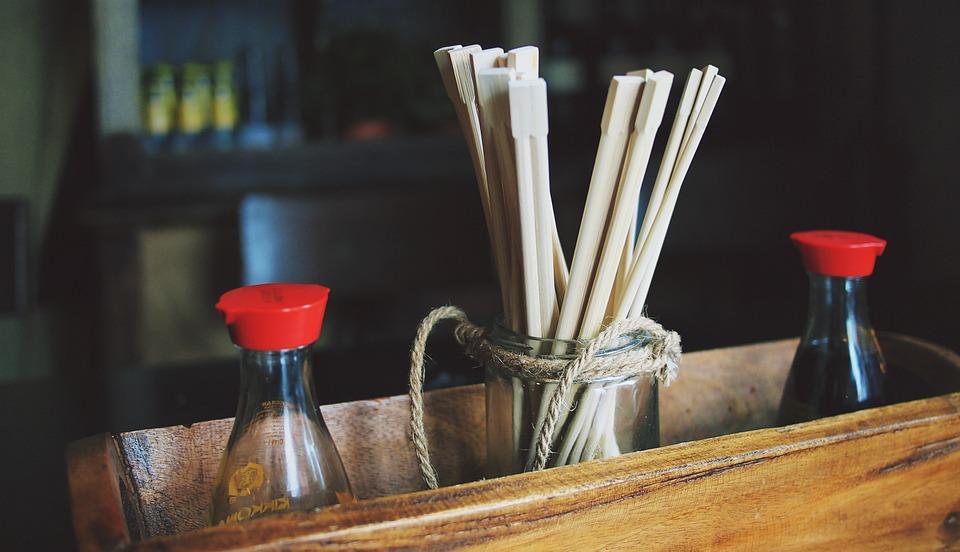 For some people, phytoestrogens work with their bodies. Others suffer as they work against them and their reproductive health. If you notice that your diet is leading to consistent hormonal side effects like fatigue, constipation and issues with menstruation, it might be worth ditching soy and seeing if your body feels any differently (and by differently, we mean better). And if you feel just fine, that’s great, too. Just stay mindful of the ratios in your diet and any repercussions that could lead to down the road.

At the end of the day, we’re not saying soy could cause problems for everyone. We’re just saying that you’re probably better off looking into your family history, understanding your own hormonal profile, and testing out milder changes in your diet before you assume that all of those soy lattes, tempeh sandwiches and edamame bar snacks are doing your health big favors.