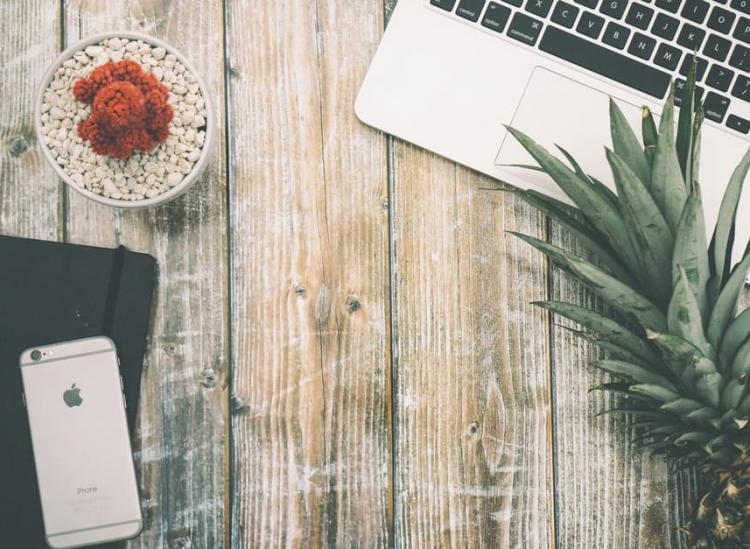 Our smartphones have an even stronger grip on our attention spans than we thought. In fact, even when they’re completely turned off and silent, we still get distracted by their presence, according to new research from the University of Texas at Austin.

The study found that as long as your phone is within reach, your cognitive capacity is reduced significantly. Almost 800 smartphone users underwent multiple experiments all focused on task completion and performance when their devices were nearby, but not being used. The research team from McCombs School of Business attempted to measure the smartphones’ impact.

One experiment involved study participants completing a series of computerized tests that would require their full attention to achieve high scores, thus measuring a test taker’s ability to hold onto and process data. All smartphones were switched to silent mode, but phone placement depended on the study group, from on the desk face down to in a pocket or personal bag to another room entirely. Of course, the participants who had their phones in another room outperformed those who had their phones on the desk — and by a significant margin. 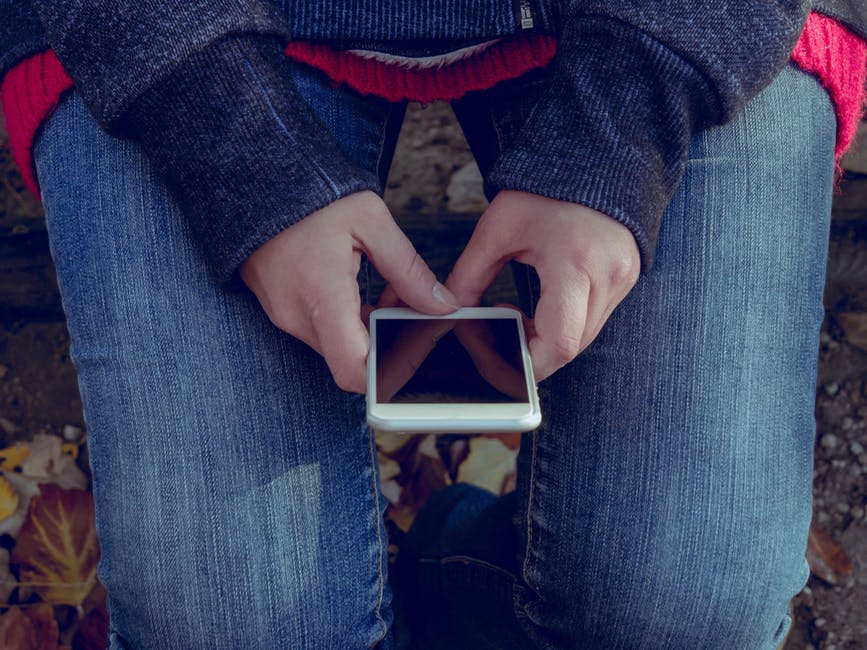 Another experiment observed the potential connection between how reliant on their phones participants felt and their cognitive capacity. After self-assessing how tethered they are to their phones, each participant completed the same computerized test from the first experiment. Phone placement was randomly assigned with the options being on the desk face up, in a pocket or personal bag, or in another room, and some participants were told to turn their phones off entirely. Surprise surprise, those who said they were more dependent on their phones did worse on the cognitive capacity tests, but only when the devices were nearby on the desks or in pockets or bags.

“We see a linear trend that suggests that as the smartphone becomes more noticeable, participants’ available cognitive capacity decreases,” assistant professor and study author Adrian Ward said in a statement. “Your conscious mind isn’t thinking about your smartphone, but that process — the process of requiring yourself to not think about something — uses up some of your limited cognitive resources. It’s a brain drain.”

Apparently, it also didn’t matter if the phones were in silent mode or turned off, or if they were lying face up or face down on the desk during the tests.

The existence and proximity of smartphones are powerful enough to rob us of our focus, and that’s something we should all be increasingly aware of in our workspaces, as well as in our personal lives. Maybe it’s worth ditching the phone once in a while so you can truly pay attention to all of the incredible details in the world around you.