Your Unexpected Weight Gain Could Be Due To Poor Sleep Habits 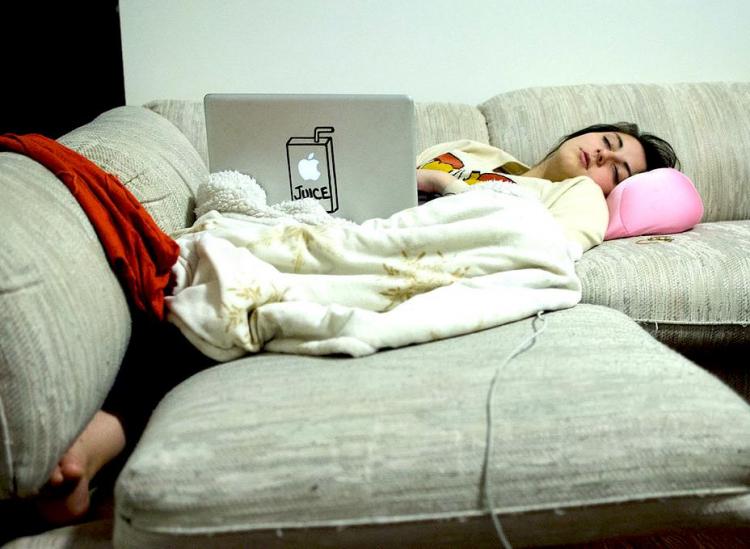 You’ve been watching your diet and making healthier eating choices for a while now, but your waistline doesn’t seem to be shrinking at all. What gives? Well, if you haven’t been working on your poor sleep habits as much as your dietary ones, they might be to blame, according to a new study from the University of Leeds in the United Kingdom.

Researchers found that adults who don’t log a healthy seven to nine hours of sleep nightly are more likely to be overweight or obese even when they eat well. Their study included 1,615 participants reporting how long they slept each night and what they ate each day. Researchers also looked at indicators of metabolic health like blood pressure, cholesterol, blood sugar levels and thyroid function. During the course of the study, participants had blood samples taken, were weighed, had their waist circumference measured and had their blood pressure taken.

The evaluations found a connection between getting less than six hours of sleep and bigger waistlines, higher numbers on the bathroom scale and lower HDL cholesterol (the “good cholesterol” that helps remove “bad” fats from circulation) levels. And surprisingly, they didn’t find any relationship between shorter sleep times and unhealthy diets. Previous research has linked sleep deprivation to poor eating choices, so researchers expected a similar finding to appear in their study. 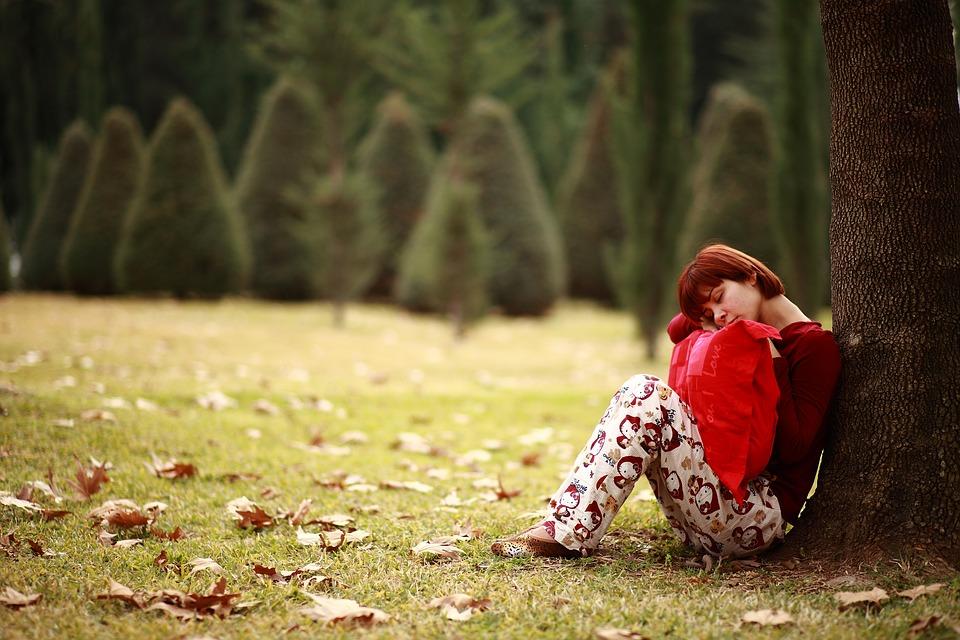 This data further supports the idea that insufficient sleep contributes to the development of metabolic problems like diabetes, which has become a major public health crisis over the past few decades.

“The number of people with obesity worldwide has more than doubled since 1980,” Leed researcher Greg Potter said in a statement. “Obesity contributes to the development of many diseases, most notably type 2 diabetes. Understanding why people gain weight has crucial implications for public health.”

So if you really want to see your weight loss goals become a reality, don’t forget to factor plenty of sleep into the equation. Proper rest and proper nutrition go hand in hand when it comes to living a healthy life.