How To Negotiate A Larger Salary From A Lowball Offer 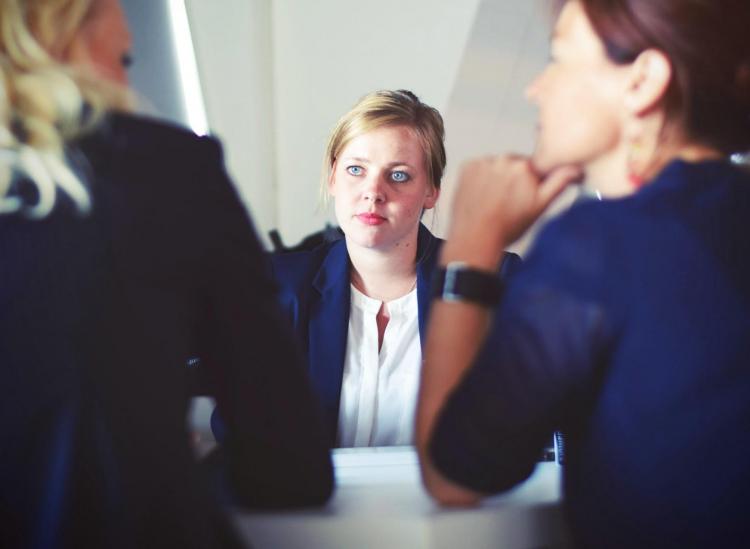 Many executives refer to receiving a low salary offer as being “lowballed.” They often feel offended at the low offer; they may even abandon a salary negotiation or walk away from the job offer altogether.

But a low salary offer is not an insult; it’s just a lowball salary offer and it’s probably just the starting place from which you can begin a salary negotiation and work toward a bigger salary.

One client of mine, Jim, was a vice president of operations with two company turnarounds on his resume. He figured his upcoming offer would be $175,000 base salary with a 30 percent bonus plus benefits and perks. The human-resources department made an initial salary offer of $135,000. He called me, angrily. “They know my last salary was $160K. Are they trying to get me cheap? Don’t they understand what I can do for them? I can’t afford to turn this job down. I’ve been job hunting for eight months and they know it. But this is a real lowball offer.” What should Jim do next?

Let’s look at an attitude adjustment first, then evaluate the origins of the offer and finally, determine what actions to take.

Free enterprise cuts both ways. You can’t have the freedom to negotiate a great package without the company having the freedom to seek its best bargain. To be competitive, companies must negotiate the best they can, and that includes labor costs. They’re expected to negotiate the best the market will bear, so don’t take it personally if they start low with you. They want you for the lowest price possible. Understand that it’s a game.

Don’t let your self-esteem get in the way. Step up to the negotiating plate and play ball! Do what the baseball player does: don’t get upset, just check your swing and let the umpire call, “Low! Ball one!”

Let’s look at why the employer might start low. After all, if you’re a candidate they want, they surely don’t want you to walk away. Then why don’t they skip the “lowball” and throw a “strike at the knees”? Here are five reasons why they don’t always throw a strike on the first pitch:

The strategy for hitting a “lowball” is calmly to figure out where the pitch is coming from. By acting neutral, you’ll set the stage for getting intelligence to inform your negotiations. Typically, your response to a “lowball” offer will be a “highball” counteroffer, but not right away! First find out what the employer is thinking.

Once you know the reason, you can make a counteroffer. We assume that you have done your homework and have the following three numbers ready:

Start with your ideal, and back it up with what the return on investment will be for the employer. If you fear the number is so large it will frighten the employer, present it as a target, not a demand, to soften the impact.

What if you can’t afford to say no? Do a “lock down” before you share your counteroffer.

Something like: “Well, the offer is low, and I’m confident we can reach a package that we’re both satisfied with, but it will take a little bit of creative thinking and discussion. The offer as it stands is a firm one, right? I wouldn’t jeopardize the position by seeing if some things about it are negotiable, would I?” Then finish your negotiations.

Finally, take that job and “hit it out of the park”!

This article originally appeared on Ladders written by Jack Chapman.