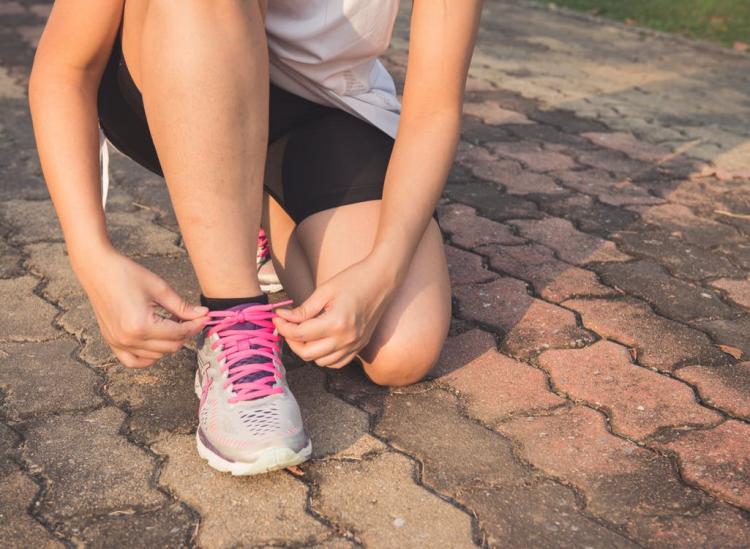 So, you’ve finally ditched the mind-numbingly boring treadmill and decided to take your running outdoors. Props to you! But as we’re sure you’ve already started experiencing, running freeform on paths and pavement is a lot different than confining yourself to that hamster wheel of an exercise machine. If you want to make the most of your new fitness routine, avoid injury and (eventually) feel like a graceful gazelle, there are several things you need to know as you take up outdoor running. 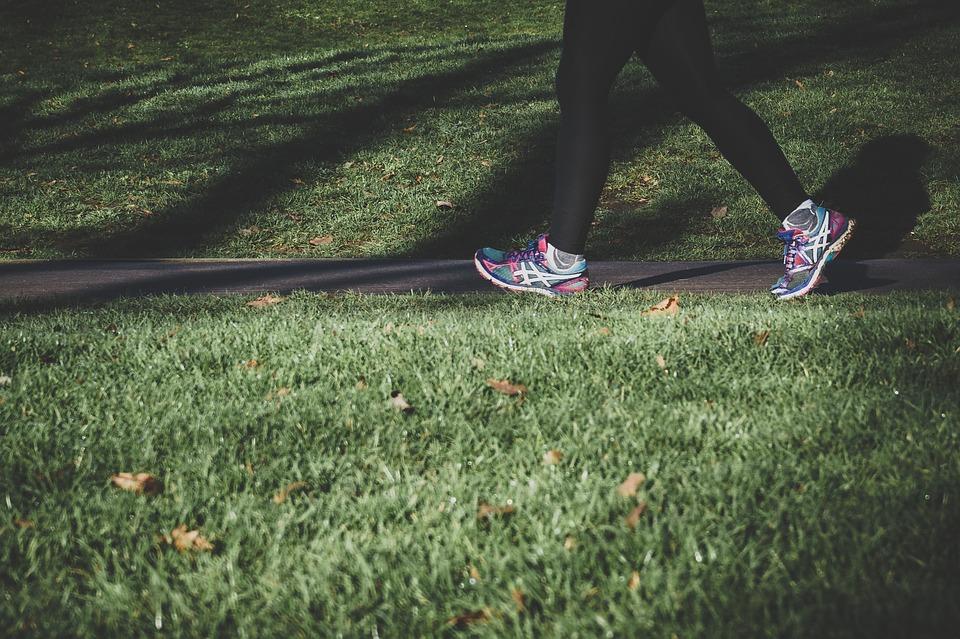 Your form mattered when you were back on the treadmill, but it really matters now that you’re off of it. Running is a high-impact workout, putting a lot of pressure on the ankle, knee and hip joints, and pounding the pavement rather than feeling the cushion beneath that revolving treadmill belt exacerbates this strain on the body even more. One wrong step can bring you into a world of pain. So take the time to learn about proper running form and train your body to follow those mechanics so you can avoid injury in both the immediate term and down the line.

2. The quality of your shoes is important. 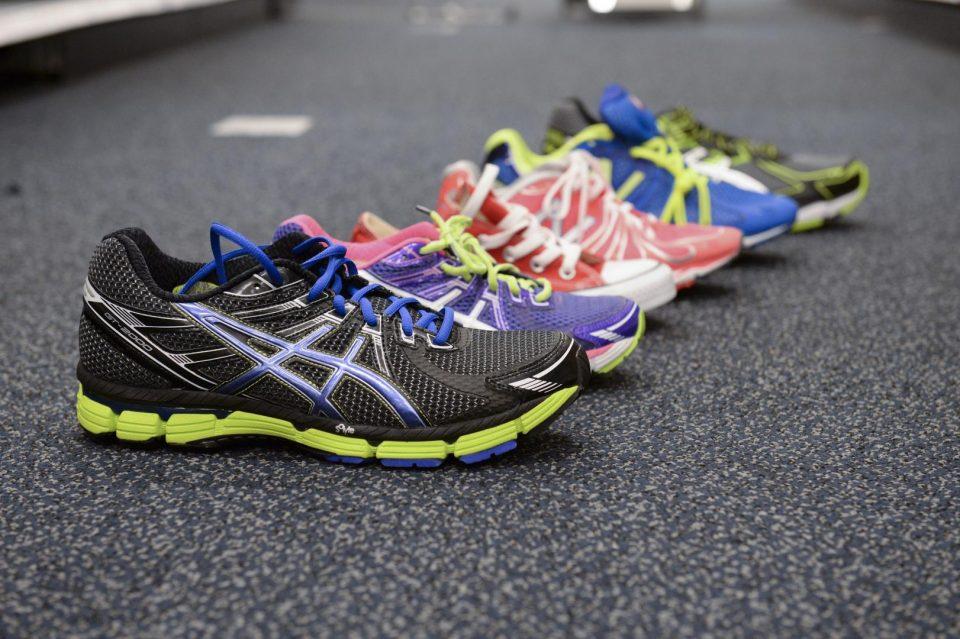 Setting out with shoes that offer little-to-no support is a recipe for disaster. Just as you need proper form, you need proper shoes. If you’ve been gyming it with a pair of sneakers from 2015 (or earlier), it’s definitely time to head to your local running shoe store and get fitted for a new pair. It’s also worth having one of their running pros provide a complimentary gait analysis so you can learn more about the way your body naturally moves when you run and how the right shoe design can help support you from your feet up.

3. Wind resistance will feel like your worst enemy at first. 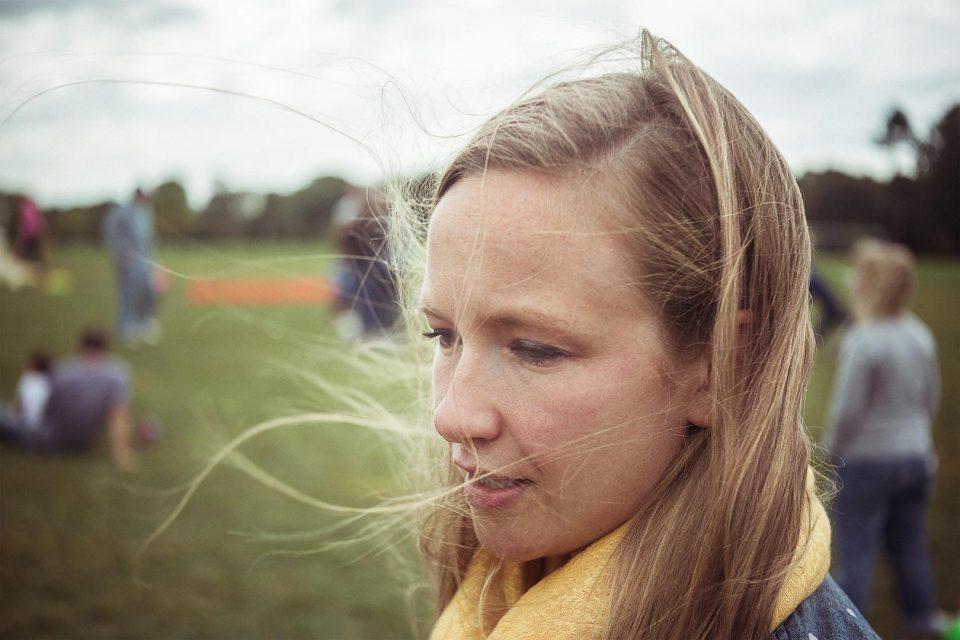 Oh yeah, Mother Nature is going to challenge you in a multitude of ways, wind resistance being one of them. If you tended to stick with indoor workouts before giving outdoor running a try, you’re in for a treat. Sometimes the wind will work with you, giving your back that extra little nudge and whispering in your ear, “Keep going — you’ve got this.” Other times, it will smack you square in the face and say, “You’re gonna have to get through me first, lady!” So just be mentally prepared to have to work a lot harder on running days. At least you’ll reap more strength and endurance benefits from it, right?

4. There’s nothing wrong with starting slow. 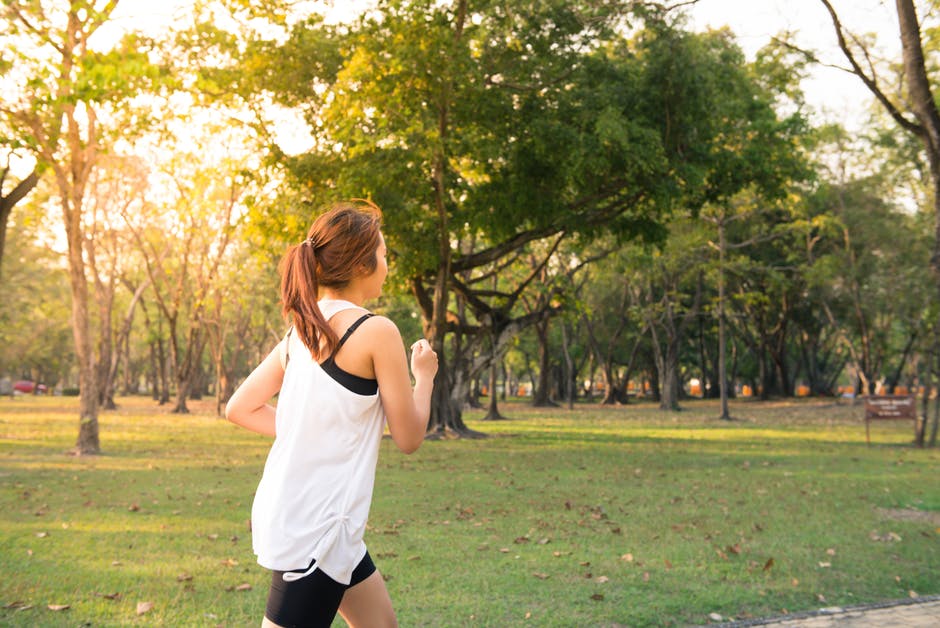 This one is for all of the competitive folks out there. We understand the desire to be good at something pretty much immediately — and better than those around you, too. But that likely won’t happen the second you set out for your first outdoor run, so go ahead and reframe your perspective now. It’s okay if other runners go speeding by you. It’s okay if you have to stop and walk. It’s okay if you end up running a shorter distance than you originally planned. The most important thing is to listen to your body and move at a pace that can evolve naturally and safely over time.

5. Every run you do will not feel the same… and it won’t always get easier. 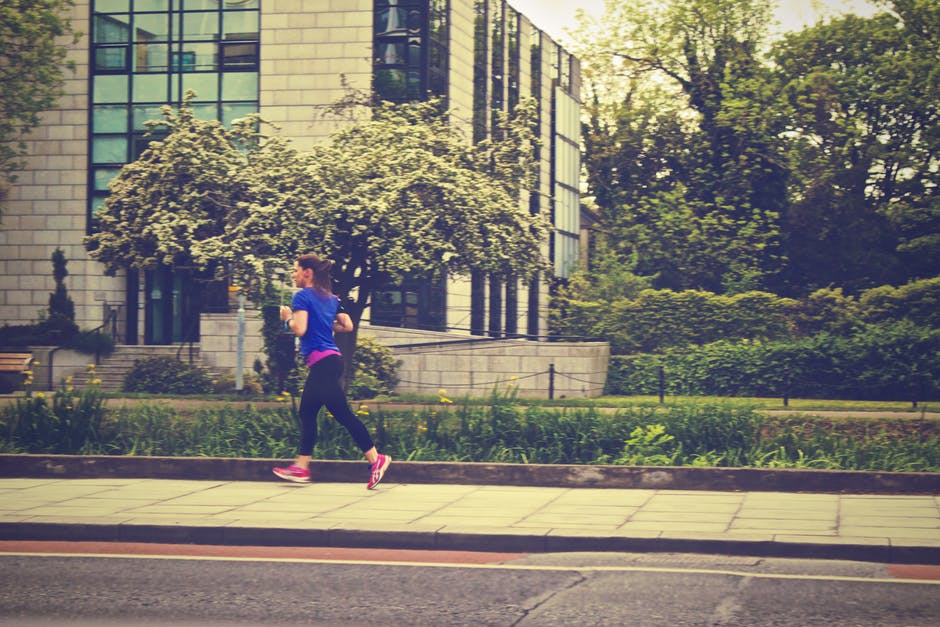 When we take up new hobbies, we expect them to get progressively easier as we learn and practice more. Unfortunately, outdoor running doesn’t come with this kind of guarantee. You’re going to have amazing run days that make you feel like a rockstar, and you’re going to have the worst run days that make you question why you’re even trying in the first place. And they will mix up the order on you all the time because there are just so many factors that go into it. Sleep quality, what you ate (or drank) the night before, how hydrated you are, how stressed out you feel, what the weather is like, the list goes on and on. So keep an open mind and remember that every run is a new run. 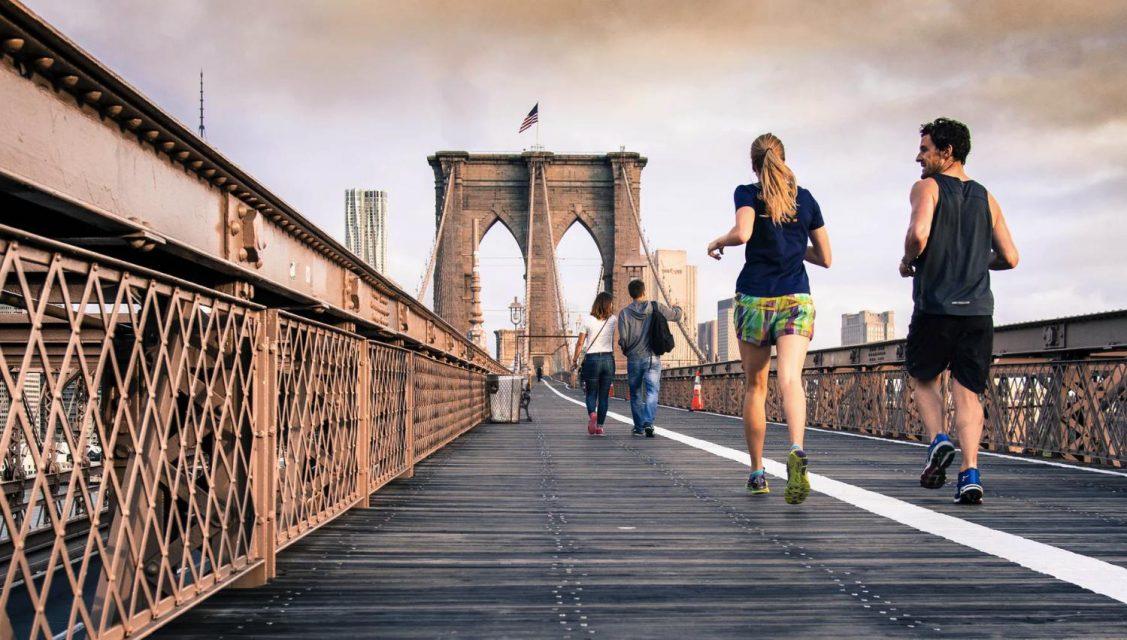 Don’t discount general safety rules when it comes to your new exercise routine. There are too many scary stories out there about even the most seasoned runners getting into trouble. Stick to running routes with higher foot traffic, try to plan your runs for when the sun is out, and let someone know where you’re going before you leave. Running alongside other people in peak daylight hours can feel crowded and annoying at times, but it means you won’t have to deal with a sketchy situation alone or face a new injury by yourself. And just like how you tell your best friend where you’re meeting a blind date for the time, do the same with your run plans to avoid the worst-case scenario.

7. Remain present and aware while you run. 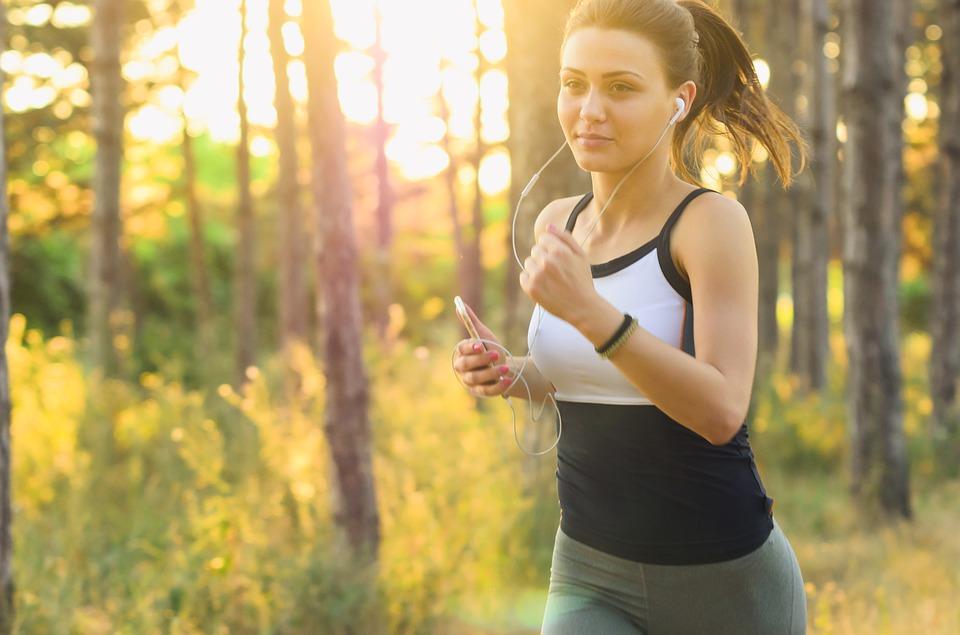 Many of us have this tendency to blast some serious pump-up tunes in our headphones and act like the entire world is our running territory, maybe even flailing our limbs around like Phoebe from “Friends.” But there are cars and bikes and other pedestrians to think about here. You risk serious injury for yourself and others when you zone out so hard that you stop acknowledging your surroundings. Not to mention, your form can suffer when you try to dissociate your mind from your body so you don’t have to think about the fact that you’re exercising. So cut down on the distractions and be in the moment. After all, you chose to start running outdoors, remember?