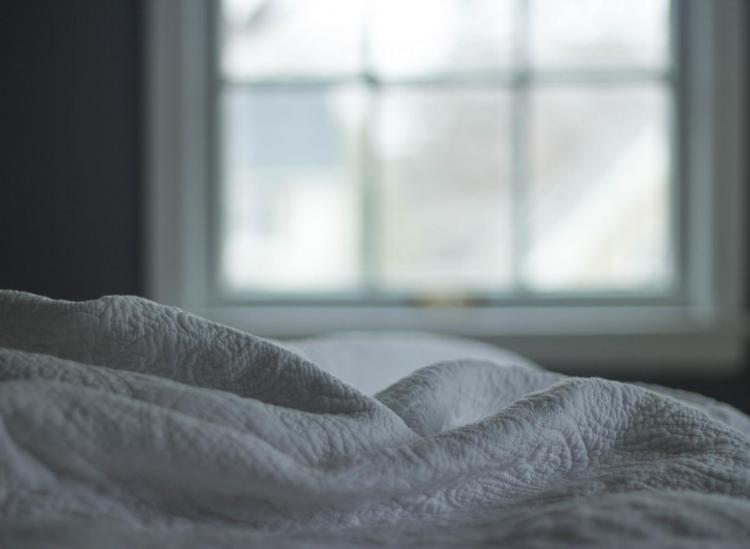 If you’ve ever had a nightmare, you’re not alone. Eighty to 90 percent of people occasionally experience sleep-disturbing nightmares, which typically occur at the end of your sleep period in a REM cycle. Waking up from them is definitely a relief, but do you know what happens to your body when you’re in a nightmare?

Before The Nightmare: Your Amygdala Goes Crazy

Dreaming occurs at all stages of sleep, but if you’re in a REM cycle, a nightmare could hit. What triggers your brain to go to these terrifying visions? Your amygdala, which is responsible for emotional responses. The amygdala is activated most during your REM cycles, which induce the negative emotions you feel in nightmares.

During The Nightmare: Adrenaline Is Pumping

In an interview with Medical Daily, professional dream analyst Lauri Quinn Loewenberg explained that what you see and experience during dreams aren’t literal. “Instead of thinking in literal terms and words, you are thinking in pictures, symbols and emotions… metaphors!” she said.

Additionally, when you’re in a nightmare, your adrenal glands are more likely to release excessive amounts of cortisol, which can cause stress, mess with your metabolism and even put you at risk for multiple health problems.

After The Nightmare: Your Fears Hang Around

After you’ve experienced the nightmare, you can (unfortunately) feel some lingering anxiety or other negative emotions long after you wake. If you’ve ever thought a vivid dream just stuck with you and made you feel weird the next day, you were probably right. Nightmares can cause anxiety even after you wake up.

If you can’t tell what’s real and what isn’t, and your amygdala is inducing negative emotions, it’s no surprise that a nightmare feels like one of the most terrifying experiences ever. Nightmares are no joke, but we get through them as best as we can. That’s all you can do… until tomorrow night.