The Secret To Better Health Starts With Nature 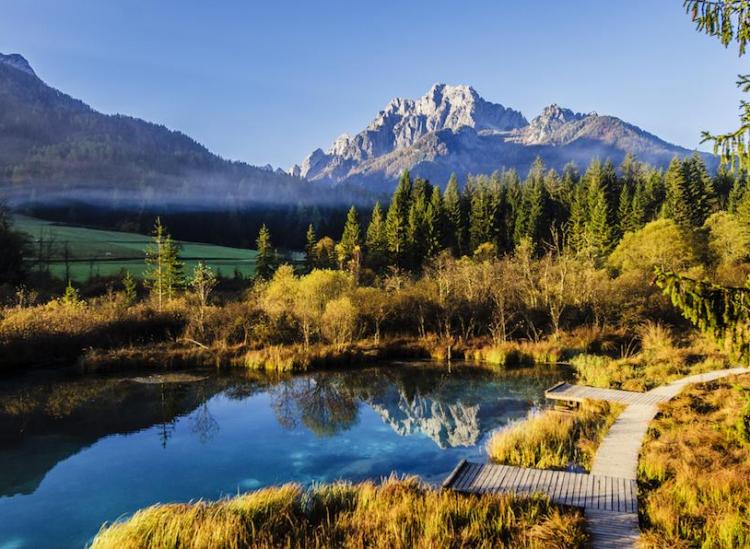 Ah, the great outdoors. There’s nothing like fresh air and being immersed in the beauty of nature. It’s certainly relaxing, but it also has meaningful benefits to your health.

A review of 200 studies by the Institute for European Environmental Policy (IEEP) found a strong connection between spending time in nature and reduced risk for health problems such as obesity and depression, as well as mortality rates.

According to the research funded by Friends of the Earth Europe, obesity and a sedentary lifestyle are highest with people who have less access to nature. They also have reduced mental well-being and higher mortality rates than their counterparts who more readily experience the great outdoors. 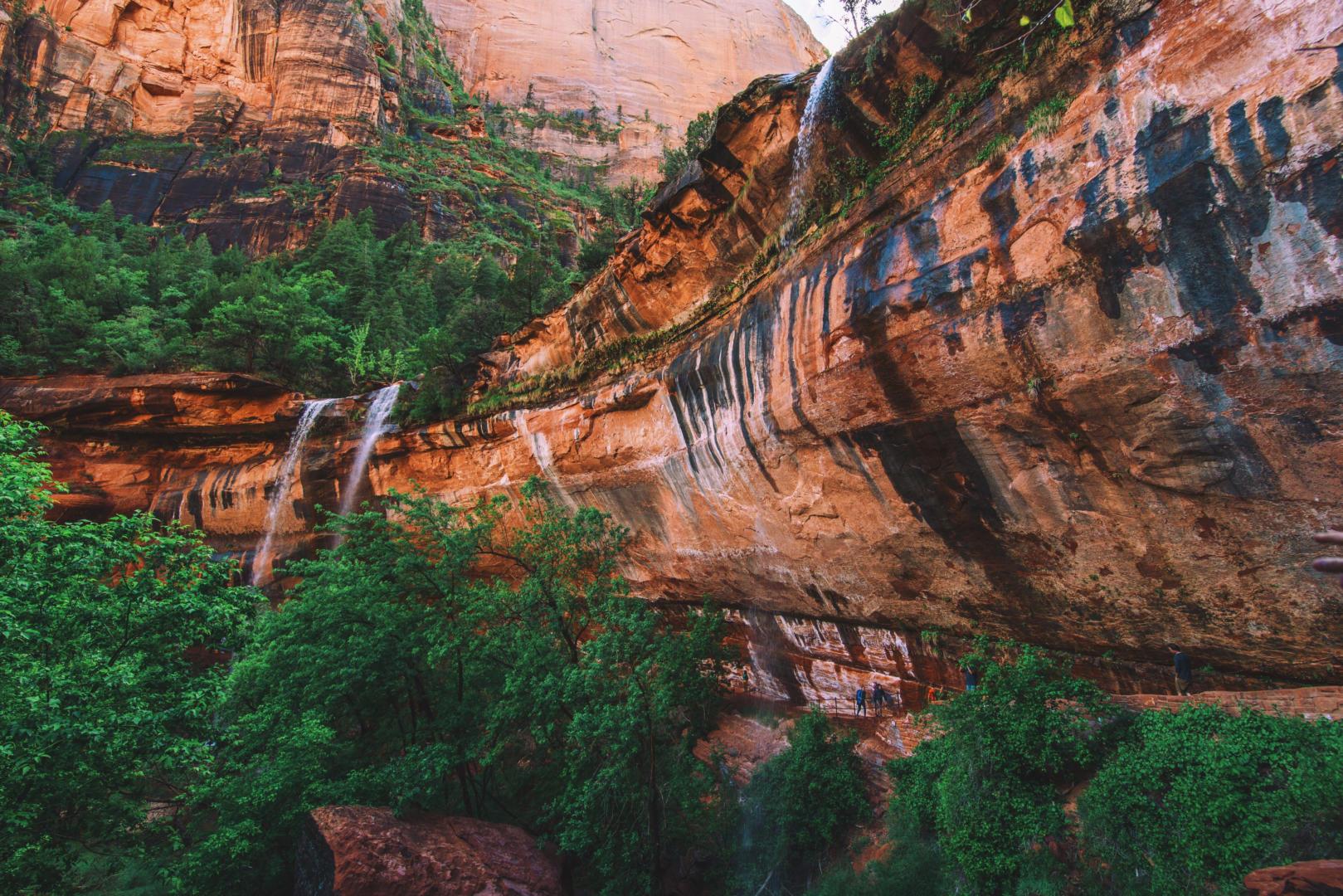 The study found that in urban areas that have more trees, doctors prescribe fewer anti-depressants and that women who are pregnant and live in close proximity to nature, on average, have lower blood pressure and give birth to larger babies. The research also highlighted that men living in deprived urban areas have a 16 percent lower risk of dying when they’re in close proximity to greenery.

“The evidence is strong and growing that people and communities can only thrive when they have access to nature,” explained Robbie Blake of Friends of the Earth Europe. “We all need nature in our lives, it gives us freedom and helps us live healthily, yet deprived communities are routinely cut off from nature in their surroundings and it’s suffocating for their well-being.”

A study from Harvard University produced similar findings last year. According to the research, having access to a garden or living in close proximity to a park or the countryside increases longevity.

There’s myriad evidence to support the benefits nature can have on our lives. But what about the flip side? Notably, spending the day inside reeks more havoc on our bodies than one would imagine.

Research published last year by Time found that restricted access to natural light throws off your “clock,” which affects your sleep, appetite and energy.