You Need To Get Outdoors, Your Body Will Thank You 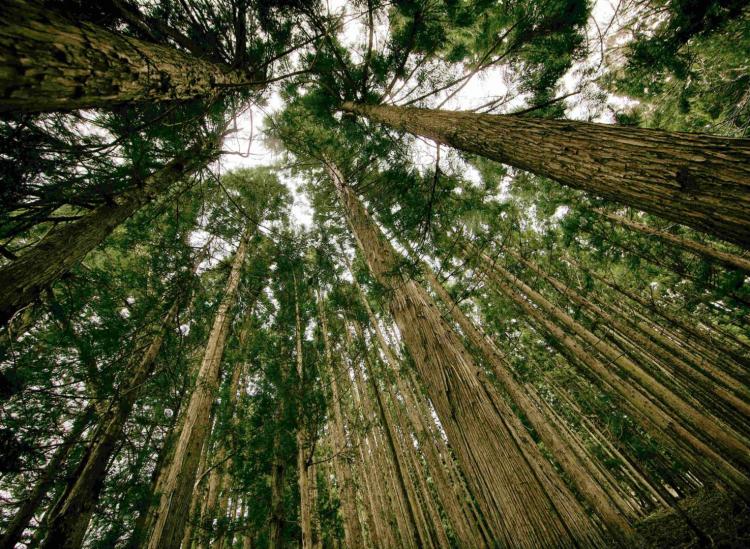 No more excuses, get outside! Instead of scrolling through your Instagram feed and getting jealous over your outdoorsy friends, you should just get out there yourself. A study published in Global Environment Change found that people are “on average, study participants are significantly and substantially happier outdoors in all green or natural habitat types than they are in an urban environment.This research provides new evidence on the link between nature and our well-being.

It’s no secret that in a more and more connected society, we’re becoming less in tune with nature. And that’s what the study shows. According to the research, people spend less than 5 percent of their time in nature, which is actually pretty scary.

The study used an app called Mappiness to track the location of over 20,000 participants and simultaneously measure their emotional state. The results showed that we have become detached from nature to the point where even references to the outdoors in pop culture and literature have significantly decreased.

As a species, we weren’t programmed to be accustomed to modern urban living. An article by NY Mag mentions Harvard entomologist E. O. Wilson’s opinion on our core relationship with nature. Wilson says, “We evolved to have an innate tendency to seek connections with nature and other forms of life.” He believes that since the human species “grew up in nature, we are biologically programmed to be drawn to it.”

It’s no wonder that camping can help to cure sleeping problems. Another study found that nature walks, compared to urban walks, can reduce cortisol levels, diminish sympathetic nerve activity and decrease both your blood pressure and heart rate. Exposing oneself to nature might also spark creativity and help to reset the brain in order to detox from over-stimulation and the technology of modern life.

Even if you live in a city and don’t have easy access to nature, it’s still helpful to find a park or some kind of green area to unwind. Get out there and treat yourself to some natural light. It’s necessary to stay sane.