Liquid Gold: 5 Of The World’s Most Expensive Cocktails 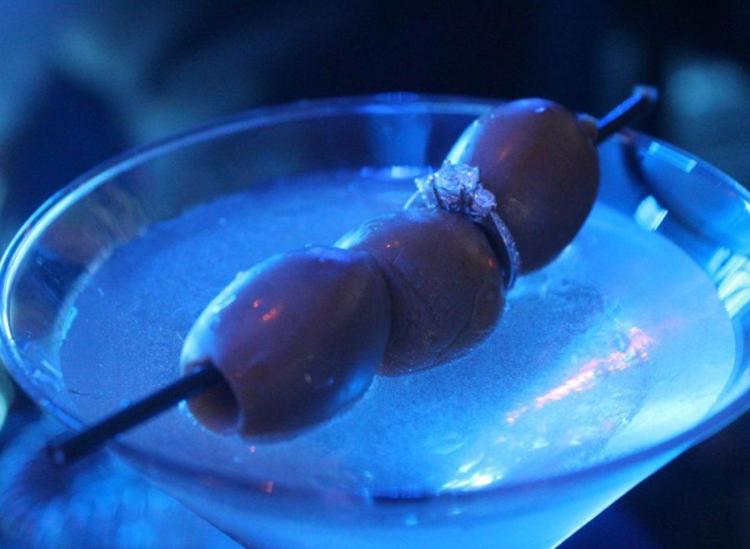 It’s been said that money can’t buy happiness. While that may be technically true, it overlooks the fact that that money can purchase a kind of freedom that, when maximally enjoyed, definitely leads to happiness.

At a certain level of wealth, this freedom manifests itself in seemingly lavish expenditures that follow the development of tastes that are only within the grasp of a very few.

Drinks are first and foremost among those tastes. While some are content to collect wines or rare liquors, other restless souls are inclined to travel the world in search of the very best – or at least the most expensive – cocktails, by means of which they may both flaunt their wealth and delight in excess and decadence.

Here are five of the world’s most expensive cocktails. 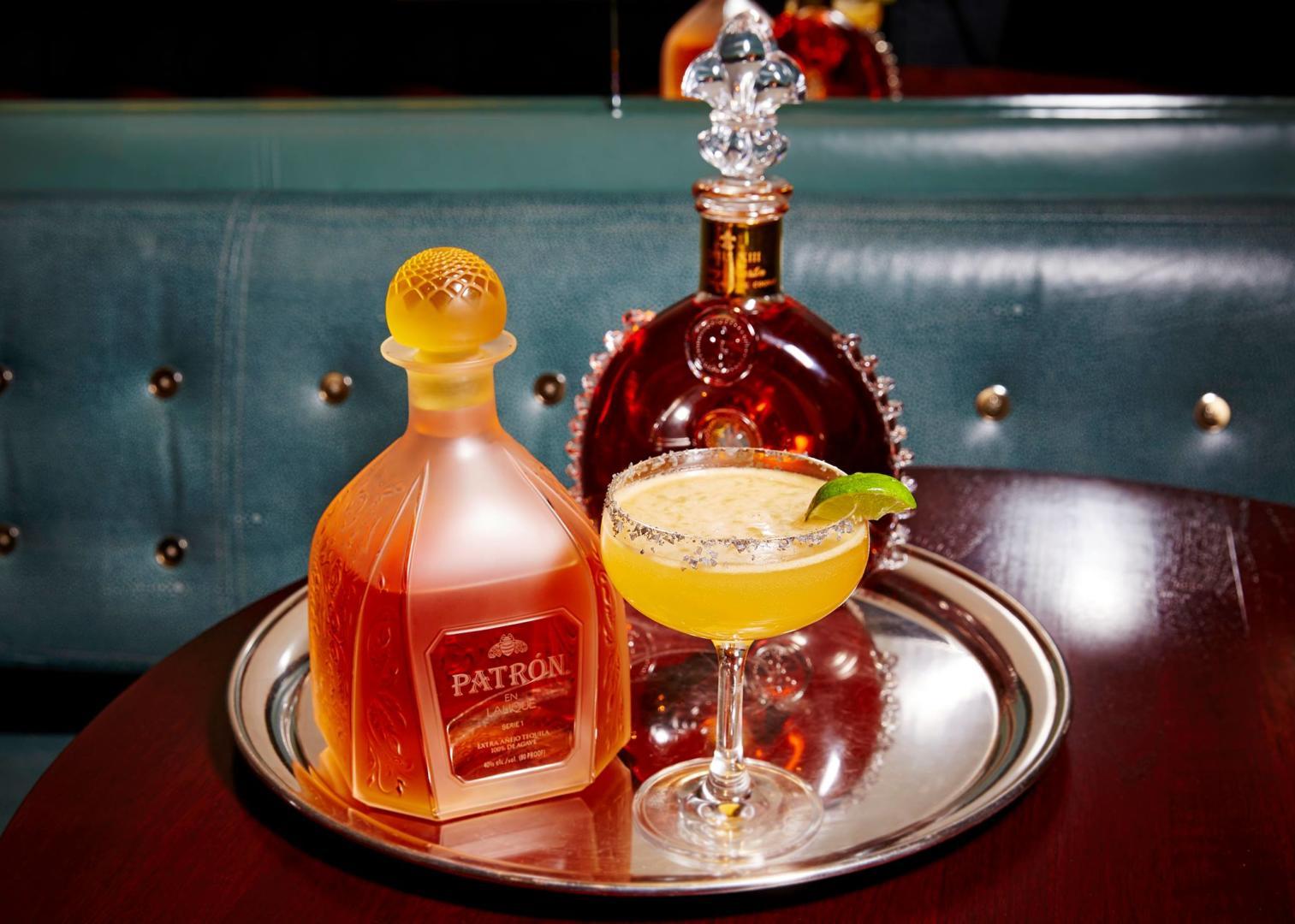 This subtly named cocktail can be found at The London: the bar at the London NYC hotel. Made with Rémy Martin Louis XIII cognac (which retails for over $4000 a bottle) and the ultra-limited Patrón en Lalique Serie 1 tequila (only 500 bottles made, each retailing for over $7000, assuming you can find one), this one is roughly the price of a closet-sized studio in Manhattan. 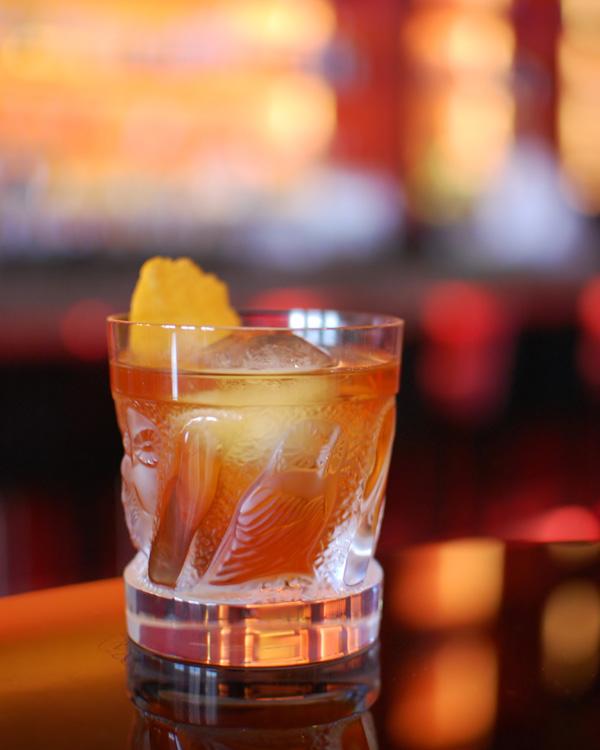 Midtown Manhattan’s luxurious Four Seasons hotel describes this as a twist on the Old Fashioned, though the real twist here is in the drinker’s choice of some of the rarest (and most expensive) single-malt scotches as its base. The rarest of these choices is The Macallan M, a 6-liter bottle of which sold at auction in 2014 for $628,205. Yep. 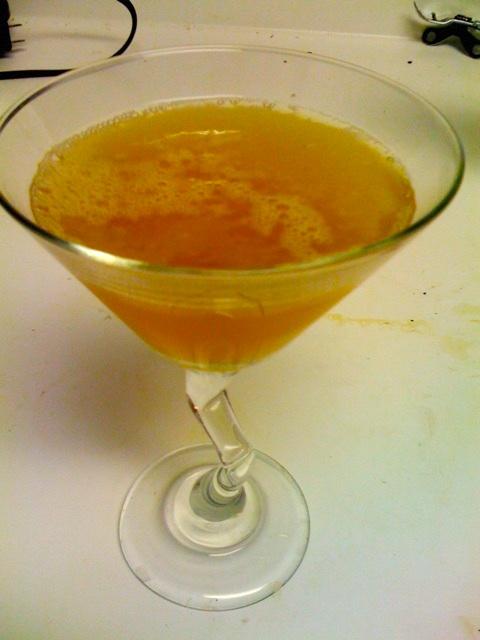 Made with cognac dating to 1831, the only place you can really drink a Ritz Sidecar is in its birthplace: the Ritz Hotel in Paris, where it was invented in 1923 by head bartender Frank Meier. As the menu will warn you, there is only a limited amount of said cognac in the Ritz cellars, so if you want one… better get over there. 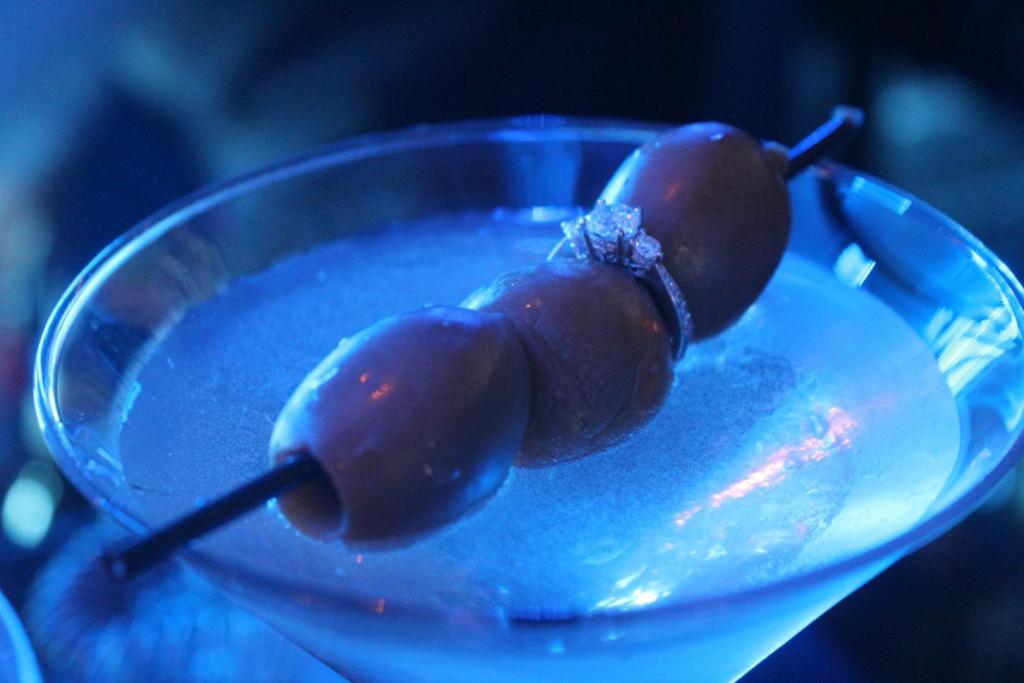 What makes this martini served up in New York’s legendary Algonquin so dear? The inclusion of a diamond, naturally. The last one that we heard of actually being sold was in 2015, when a Texas tycoon proposed to his girlfriend with an engagement ring on an olive skewer (the hotel provides a jeweler to consult with: 72 hours notice required) in the blue-lit lounge. She said yes. 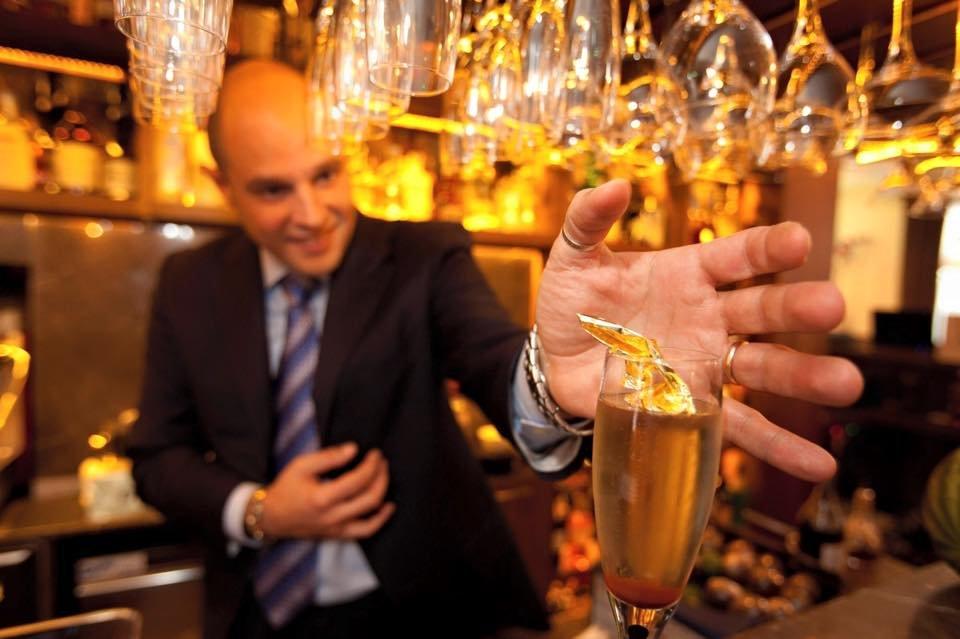 1990 Cristal is paired with 1888 Samalens Vieille Relique Vintage Bas Armagnac for this 24k gold-leafed champagne cocktail. Sadly, if you want this, you’ll need to hunt down the ingredients yourself: Gigi’s recently shuttered its doors.

If you’re one of these jet-setting hedonists, please drop us a line the next time you’re in NYC: we’d love to have drinks with you.