If you’re a member of the struggling-with-inflammation club, it might be time to add a new ingredient to your daily nutrition routine. It’s surprisingly more powerful than popular turmeric, ginger and cinnamon, and it even helps to regulate your blood sugar levels. It’s a pretty, leafy green plant called moringa.

Moringa oleifera is a super green that grows naturally in parts of Africa, India and South America. For most use cases, it’s ground into a fine powder and closely resembles matcha. Because it can be pretty bitter in taste, it’s typically added to smoothies, juices and healthy snack bars as a serious nutrient boost.

It’s crazy to think that these tiny sprigs can pack more of a health punch than trusty old kale, but Kuli Kuli founder Lisa Curtis told Well+Good that it actually has double the protein, four times as much calcium, six times as much iron and 48 times as much vitamin B2 as our traditional favorite leafy green. 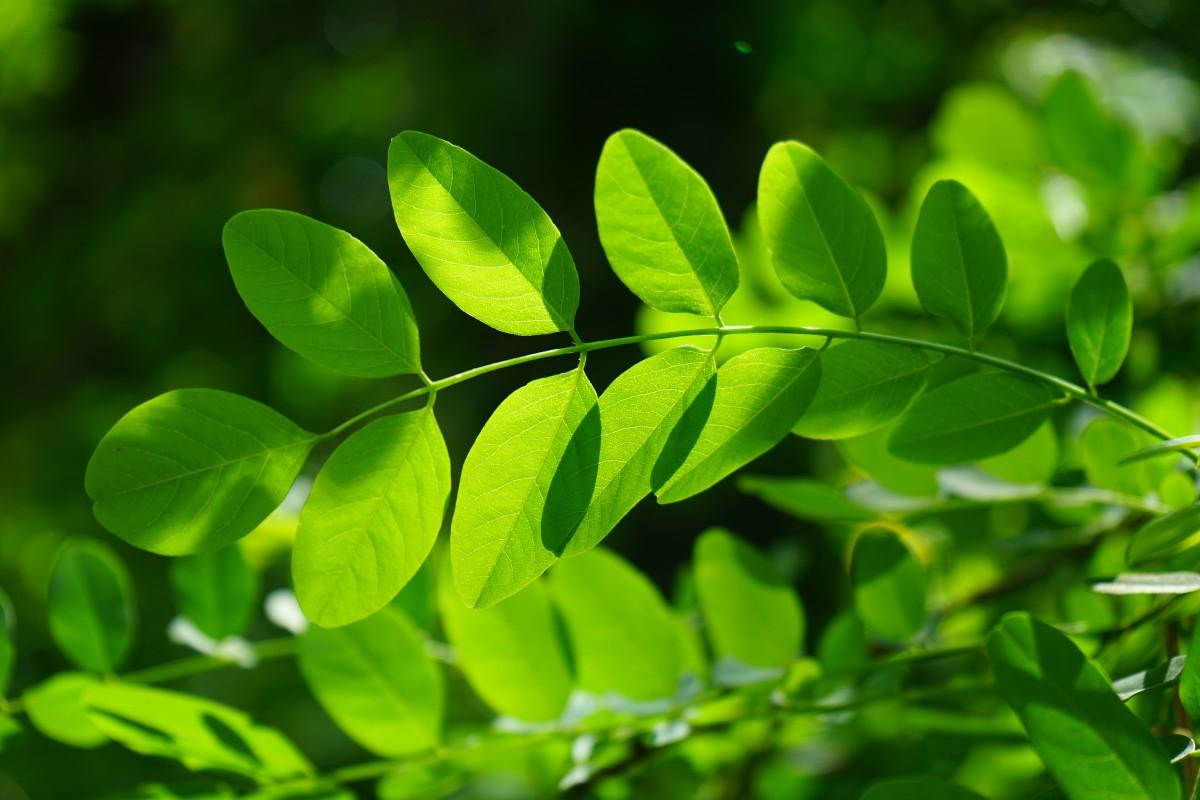 However, you have to make sure you consume only the leaves, fruit and seeds. According to WebMD, the roots and extracts can contain a substance that’s poisonous for humans, and it can cause paralysis and even death.

So if you’re interested in giving this powerful green a try, pay attention to your sourcing and start small in daily dosage so your body can acclimate. Moringa tends to have a diuretic effect, so less is more in the beginning. Toss some of the powder into your next batch of baked goods or favorite green breakfast smoothie recipe, and see what you think. You easily can find it at your local Whole Foods and via multiple online retailers.