Mindfulness Makes You A More Empathetic Person, According To Science 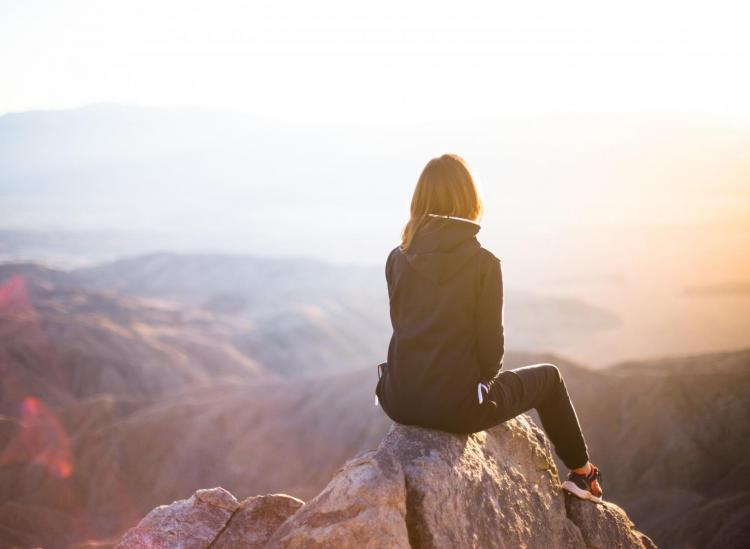 The benefits of mindfulness abound, from improving your focus and concentration to making you more resilient for the long haul. And now, new research is suggesting that this focus on the present moment can help you become a nicer person as well.

The study, which was published in the Journal of Experimental Psychology, ran a total of four experiments, each of which used between 100 and 150 participants. Most of the experiments were structured in the same way.

The researchers were paying particular attention to how study participants reacted to watching this character, a total stranger, being left out of the game. And the participants who had the mindfulness exercise prior to the game revealed clear increases in their empathetic behavior compared to those who didn’t do the mindfulness exercise. They showed concern for the ostracized character, tossed the ball to them more often in the subsequent game rounds, and even sent positive, post-game emails to them. 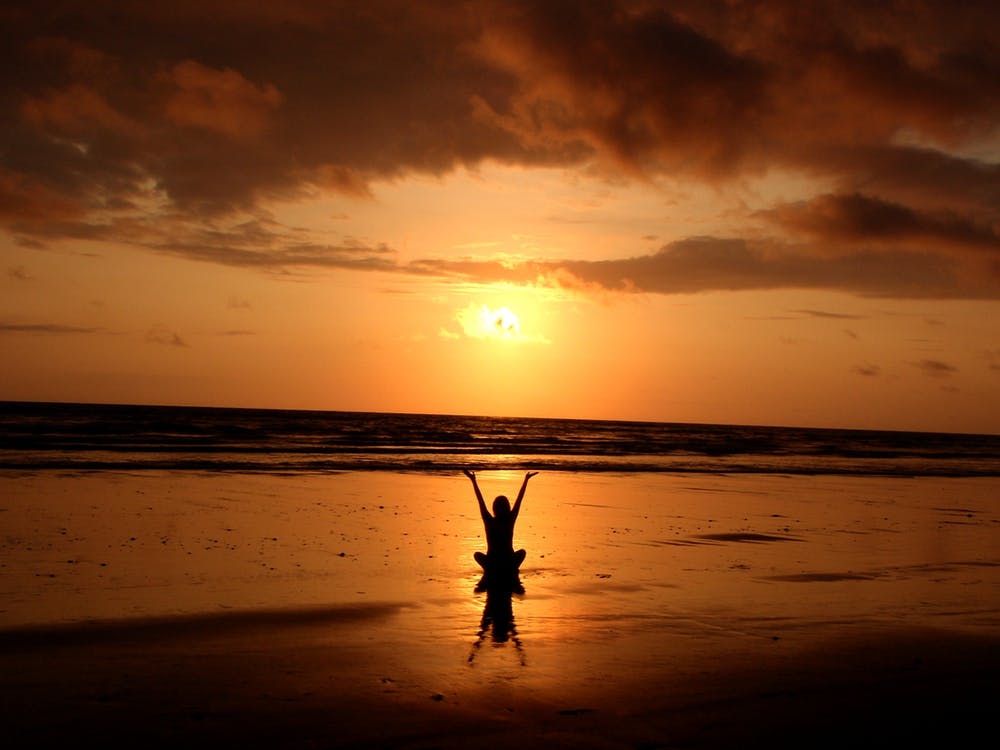 “All four studies seemed to converge to suggest that they felt concern for the person in need, rather than feeling outraged at the people who were perpetrating the victimization,” study author Daniel Berry told TIME Health. “They weren’t feeling negatively for themselves. They were specifically concerned for the other person, and this was specific to the mindfulness condition.”

Previous research supports this trend observed by Berry and his team. Because mindfulness has the ability to regulate emotions in real time, it changes the way we typically process victimization. Rather than moving through life on autopilot preoccupied with our own issues and expressing little concern for those surrounding us, we actually connect with the stimuli right in front of us in that moment, and our behaviors reflect that change.

So maybe it’s worth ditching those distractions on our morning and evening commutes from time to time. Sure, podcasts are fun, but the world could definitely use an influx of nicer people right about now.