Why Almost Half Of Millennials Are Choosing Pets Over Babies 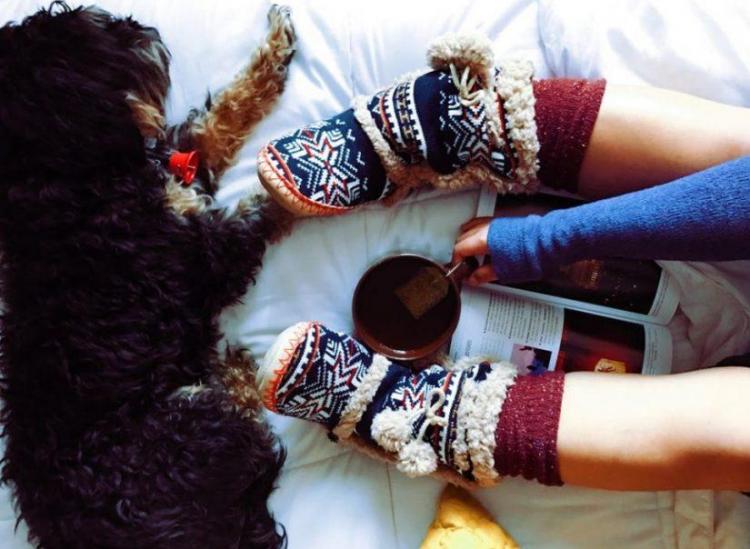 Take a quick moment to look around at your group of friends. How many of the people closest to you have kids? Now how many of them have pets? We’d like to bet you see far more fur babies than human babies, and there are several reasons at play behind the trend.

Approximately 75 percent of Americans in their 30s own a dog, and more than 50 percent of them own a cat. Now, when you look at the U.S. population as a whole, 50 percent of people own dogs and 35 percent own cats. Young adults are currently leaning into pet ownership more than any other demographic, and a recent study from Gale, a business solutions agency, suggests that many of them are actually using pets to test the waters of parenthood rather than just diving right in.

A whopping 44 percent of millennials view their pets as “starter children,” giving them practice and experience for when the real deal becomes their reality. More than a fifth of them said that the main reason they chose to get a pet was to see how they would perform as a mom or dad, and almost a quarter of them said that was at least part of their motivation in becoming a fur parent. 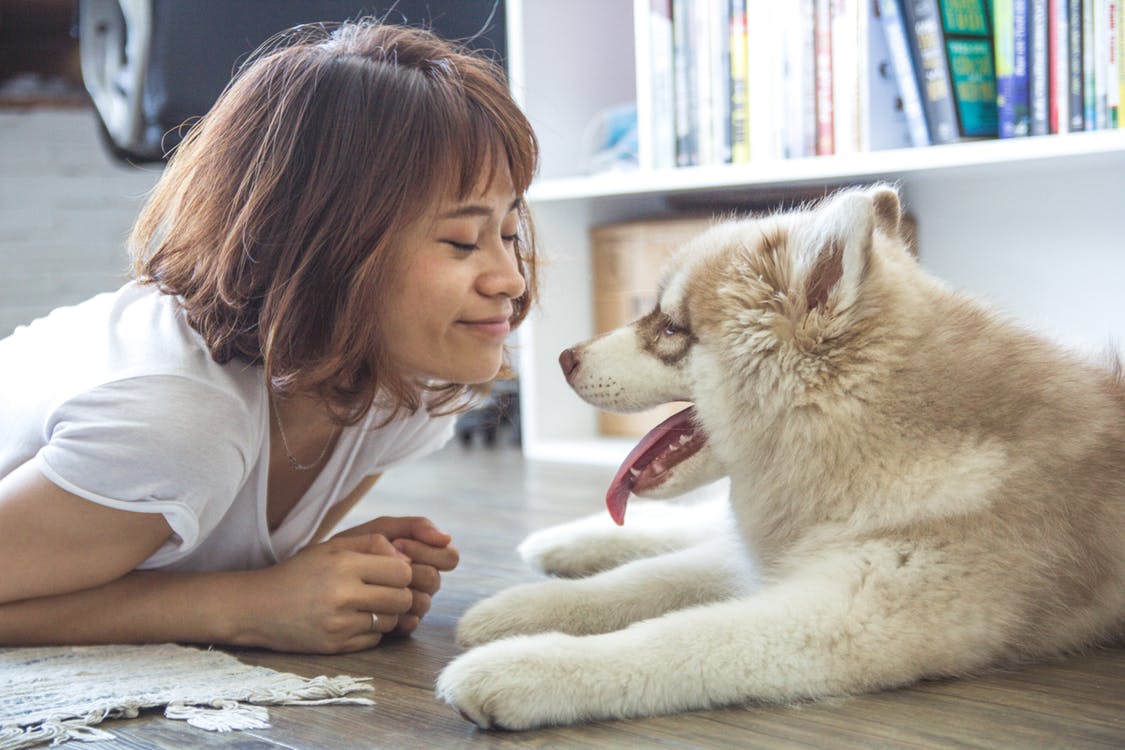 The remainder of the pet-owning millennial population, however, is more likely looking at pets as their children replacements. Many millennials are fighting for decent salaries while paying off student loans, so the fact that pets cost substantially less than children is an important factor that a lot of young adults are taking into consideration, according to Jean Twenge, a psychology professor at San Diego State University.

Dogs and cats also don’t care about your relationship status as long as they are cared for and loved, which bodes well for those who aren’t ready to live with their partners, tie the knot or even date seriously in the first place.

Speaking of relationships, current statistics regarding how long couples are dating before marriage and how old both men and women are when they do choose to settle down further support the idea that pets are a smarter choice than children for most millennials. A new study from Bridebook found that young adults today are marrying an average of eight years later than their parents’ generation did. Women are saying “I do” at an average age of 30.8 and men are joining them at 32.7. Couples are also dating for an average of 4.9 years before becoming spouses. 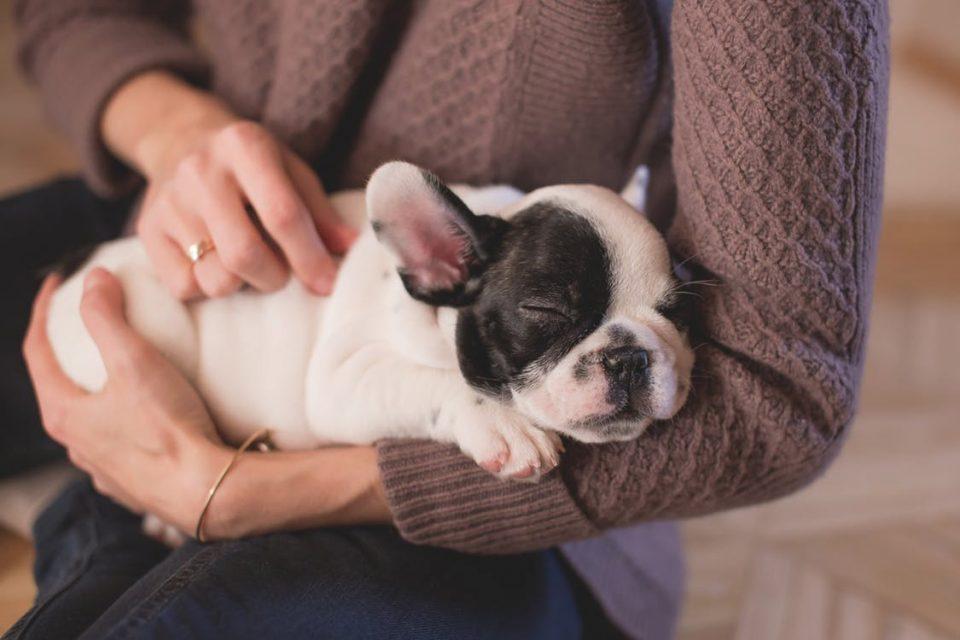 While many millennials have their reasons for avoiding kids and adopting all the dogs and cats they can reasonably support, some of them simply don’t have a choice biologically. New research finds that male fertility in North America, Europe and Australia has decreased by a dramatic 50 percent in a span of only 40 years. And CNN reports that the fertility rate in the United States is currently the lowest it’s been since fertility records started being kept in the first place (more than 100 years ago). There were only 61.5 births per 1,000 women between the ages of 15 and 44 in the first quarter of 2017.

At the end of the day, regardless of the reasons, there’s no denying that a lot of young adults are shifting away from the traditional family model and creating new landscapes and life timelines of their own. And luckily, pets are playing an even more critical role in them. They provide genuine companionship, they give you a place to channel that instinctual nurturing behavior and they’re pretty freaking cute. When the rest of life seems to be up in the air, the relationship between pet and owner can make all the struggle worthwhile.