Michelle Obama’s Career Advice For People In Jobs They Hate 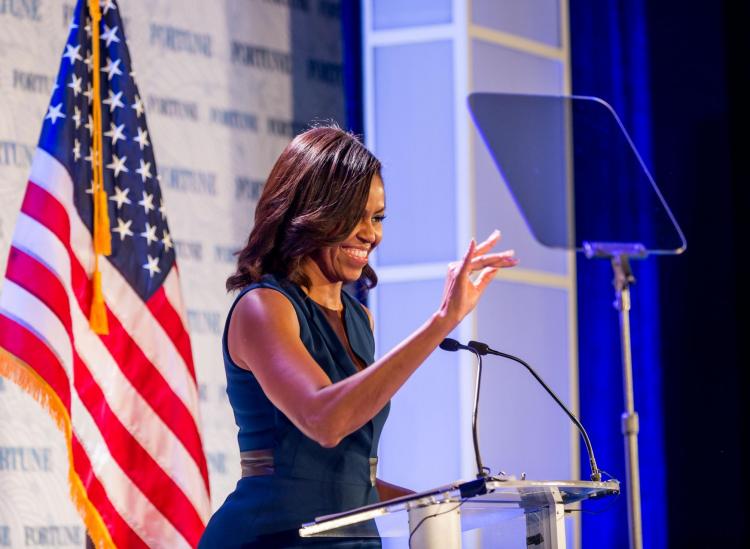 For those of us who sit at our desks confused and dispirited about why we even came to work, it is comforting to know that even one of the most famous public individuals in the world — former U.S. First Lady Michelle Obama — experienced career doubts like us.

In her new interview with media mogul Oprah Winfrey, Obama talked about when she realized that she hated being a lawyer and how she learned to channel that feeling into action.

Michelle Obama was a high-achiever her whole academic career, a self-described “box checker.”

“Get good grades: check,” she said. “Apply to the best schools, get into Princeton: check. Get there, what’s your major? Uh, something that’s going to get me good grades so I can get into law school, I guess? Check. Get through law school: check. I wasn’t a swerver. I wasn’t somebody that was going to take risks.”

After school, she followed the path of box checkers and joined a prestigious Chicago law firm where she finally saw the long set path ahead and balked. “I hated being a lawyer,” her memoir states. 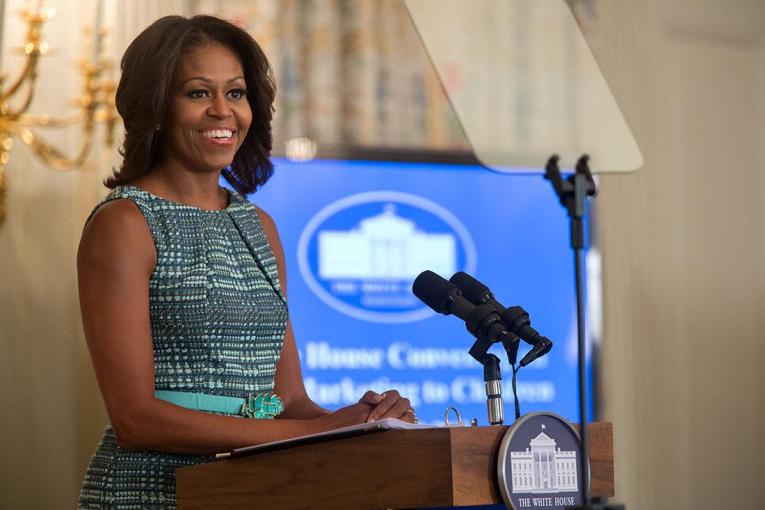 To break away from box checking, Obama said she needed to stop and self-reflect about what she wanted from her life. “Have you ever stopped to think about who you wanted to be? I had not,” she told Winfrey. Obama said the “luxury to even be able to decide” her passion, compared to her family, kept her at the job she hated until she met Barack Obama, who was “swerving all over the place” with his career and ambitions.

Meeting someone who saw success as a winding road with many diversions helped her rethink her approach to her career. Obama said that becoming a mother also helped her learn that even the best-laid plans require flexibility. This follows new workplace wisdom that the time to jump into a new career is when your gut is telling you to go: Do not dismiss the inner voice that is curious and willing.

Realizing that other people’s markers of success are not going to help you find personal success and fulfillment is a lifelong lesson of becoming who you actually want to be, as opposed to what other people expect you to be. Or as Winfrey summed up the lesson: “It says to every person reading the book: You have the right to change your mind.”

This article originally appeared on Ladders written by Monica Torres.