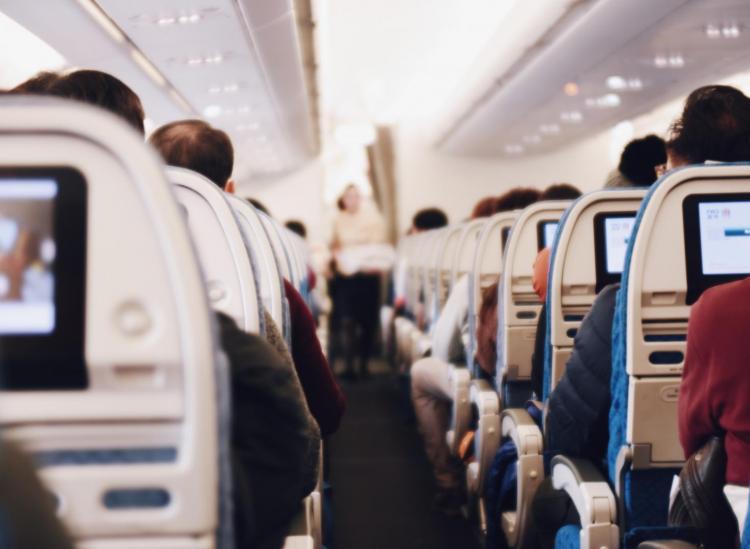 So you’ve got a long flight between continents, you need to catch some Z’s and you’re worried about snoozing your vacay away. Taking melatonin as a sleep aid is a popular solution, but is it effective for plane travel?

Although some people swear by melatonin for tough red-eye flights and some tout its ability to lessen jet lag, the science is a little murky. If you’re reaching for the supplement, here’s what you should know about using melatonin while traveling.

Melatonin is a naturally-occurring hormone that basically tells your brain that it’s time to sleep. You can find melatonin at health stores and even the corner drugstore since the supplement is getting more and more popular. However, it’s important to note that melatonin supplements are sleep aids sold without a prescription and don’t have the same sort of Food and Drug Administration regulation conventional drugs like ZzzQuil do.

When taken as a supplement, melatonin sends a “darkness signal” to your brain. It won’t knock you out, but melatonin can gently encourage your body to wind down and nod off.

How Can I Use It On My Flight?

There is some scientific evidence that melatonin can help you fall asleep more quickly or help you sleep during the day. If you’re looking for an extra push to nap in-flight, try taking melatonin a half hour before takeoff.

For jet lag, it’s all about timing. If you’re heading east, taking melatonin at bedtime in your new time zone can help you adapt to a local sleep schedule. To fly west, melatonin works best in the morning to reset your body to an earlier time. For either direction, you can keep taking small doses until you feel adjusted.

How Much Is Too Much?

Most bottles you’ll find in health stores use 5-milligram doses. There’s not much scientific evidence to prove that larger doses of melatonin are more effective than smaller ones, but there also isn’t any evidence as of now that you can overdose on melatonin, either.

To be clear, melatonin is not a fix for insomnia. Although it can be used to reset your body’s sleep cycle when switching time zones, it’s not meant to cure your long-term daily sleep problems.

Can I Bring Melatonin On My Trip?

It’s fair game to bring melatonin through security in the U.S. since it’s an over-the-counter drug. But in many places in Europe, you won’t be able to grab an extra bottle at your average pharmacy. Melatonin requires a prescription in the U.K., but even in countries where you can’t buy it readily, it’s okay to have in your suitcase.