Here’s How Those Green Smoothies Are Affecting Your Brain 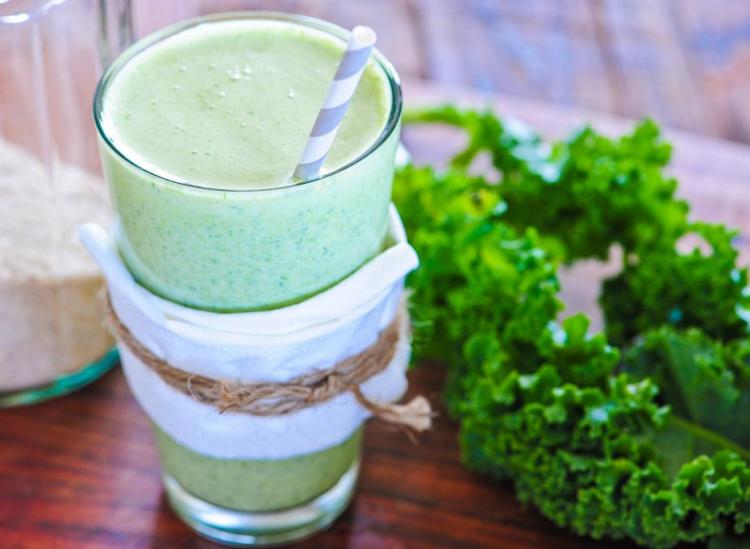 You might kick off your morning with a green smoothie to keep your diet on the right path, but it turns out that those leafy greens are giving your brain an important, healthy boost as well.

New research from the University of Illinois at Urbana-Champaign found that the high amounts of lutein, a carotenoid vitamin found in kale and spinach (as well as avocados and eggs), can help keep the brains of middle-aged people more cognitively fit than their peers who lack lutein in their diets.

For the study, researchers recruited 60 participants between the ages of 25 and 45. They intentionally selected a younger test group since most older studies focused on older adults who were already exhibiting signs of cognitive decline. Lead author Anne Walk explained in a statement that if they were able to prove that lutein protects against degeneration, then they could use their data proactively to guide people in consuming lutein-rich diets now when it matters most to their health. 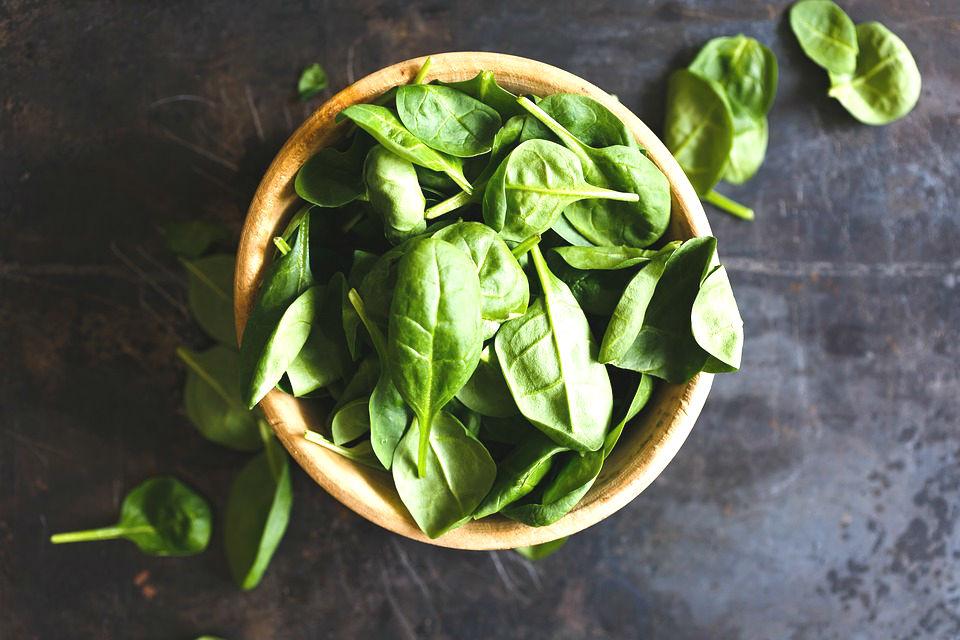 Now that the researchers confirmed the protective role that lutein can play when it comes to our brains, the researchers want to run additional intervention trials that assess what happens when people increase their dietary consumption of the vitamin. They’re hoping to find that more lutein in one’s diet will correlate to a positive change in cognitive function.

It’s important to understand that lutein isn’t a nutrient that the body can make on its own. We must source it from the foods we eat to keep our bodies fit and healthy, namely the eyes and brain.

Additional foods that can give us our daily supply of lutein in include broccoli, corn, orange bell pepper, kiwi fruit, grapes, orange juice, zucchini and squash. And it can only be absorbed when in the presence of fat, so pair these fresh produce options with things like meat, nuts or olive oil to reap all available health benefits.