A Low-Fat Diet Could Surprisingly Be Dangerous To Your Health 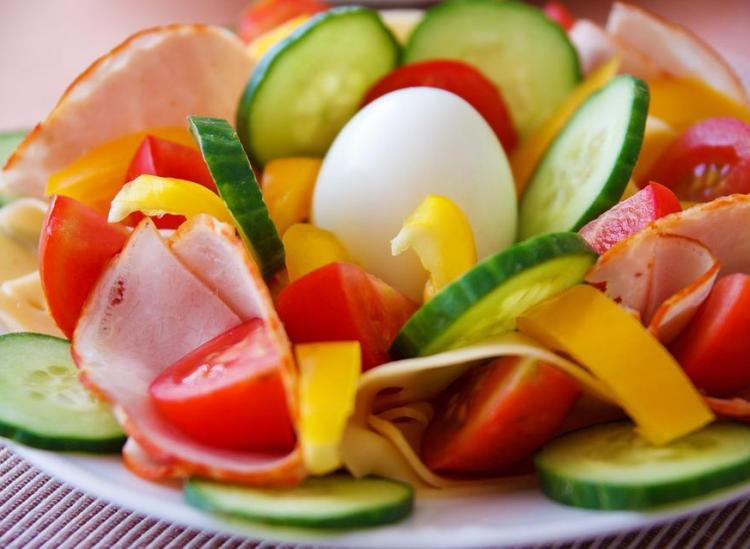 If you’re currently on a low-fat diet, stop what you’re doing right this instant in the name of science.

In a new study published in the Lancet, researchers observed the dietary habits of more than 135,000 people between the ages of 35 and 70 from 18 different countries for five to nine years, and then evaluated the data from food questionnaires alongside the rest of their health profiles. Surprisingly, they found that people who ate high-fat diets had a whopping 23 percent lower chance of death during the study’s 7-year follow-up period than people who ate low-fat diets.

Fat was actually far less of a health concern than carbohydrates. Study participants who ate high quantities of carbohydrates had almost a 30 percent higher risk of dying within seven years of the study’s conclusion than those who ate low-carb diets. The average diet proportions in the study broke down to approximately 61 percent carbohydrate, 23 percent fat and 15 percent protein. 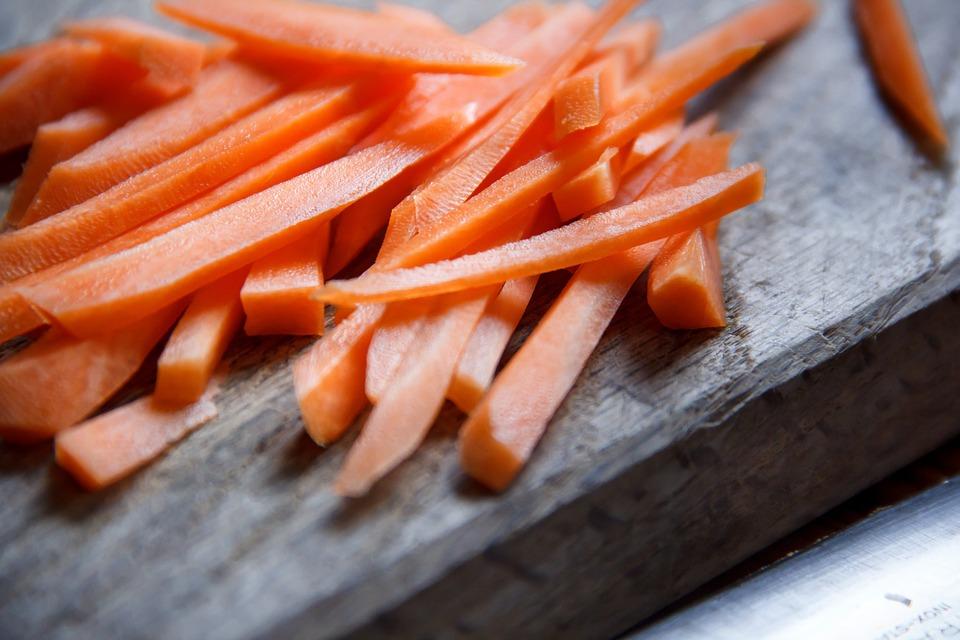 “Our data suggests that low-fat diets put populations at increased risk for cardiovascular disease,” researcher Dr. Andrew Mente said in a statement. “Loosening the restriction on total fat and saturated fat and imposing limits on carbohydrates when high to reduce intake to moderate levels would be optimal.”

Luckily, the conversation in the health space revolving around fat has begun to shift in the direction of this advice slowly over the years. Instead of swearing off fatty foods altogether, experts suggest that monounsaturated fats (hello, Mediterranean diet) are critical to overall heart health and that saturated fats in moderation are key to preventing stroke and aiding in healthy weight loss.

But it’s also important to know that fat sources you’re bringing back shouldn’t be in addition to your current diet — they should be replacing sources of sugary, refined and generally empty carbohydrates that fill so many plates around the world.

So pick up a block of cheese already and celebrate the fact that you can eat the stuff that tastes good, fills you up and keeps you healthy.