Feeling Lonely Is Causing You More Problems Than You Think 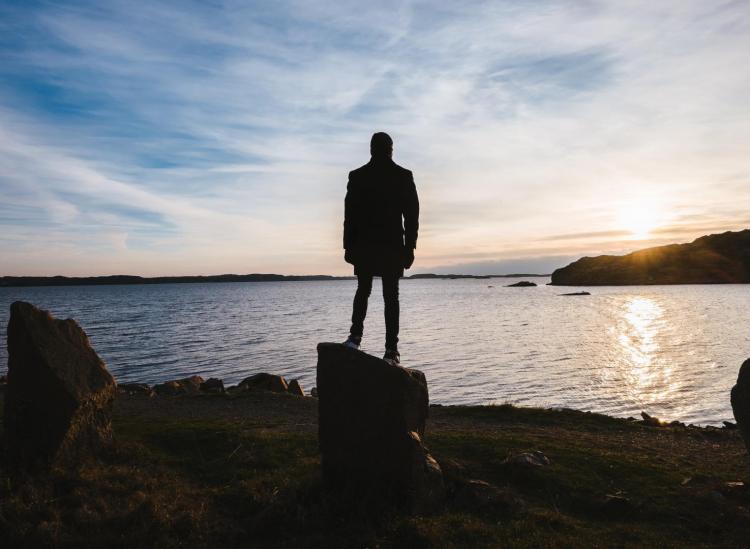 We all experience bouts of loneliness every once in a while, and that’s okay. Some psychologists would even argue that it’s beneficial for our psyches to experience the full emotional spectrum. But when loneliness goes on for too long, it can wreak havoc on other important social skills, according to a new study from the University of Chicago.

The research, which was published in the Personality and Social Psychology Bulletin, found that chronic loneliness can impact your ability to be an empathetic person, making you more self-absorbed, self-centered and generally selfish. For the study, the team observed 229 middle-aged participants located in the Chicago metro area over a span of 10 years, accounting for the progression of both loneliness and self-centeredness in each person over the course of the study period.

The researchers clearly noticed that if an individual felt increasingly lonely one year, then they put themselves first even more so the following year (which was a clear act of self-preservation). They also observed that after a year of increased self-centeredness, participants felt increasingly lonely the following year. These two findings suggest that once loneliness reaches this threshold, a negative feedback loop is created and can be difficult to break. 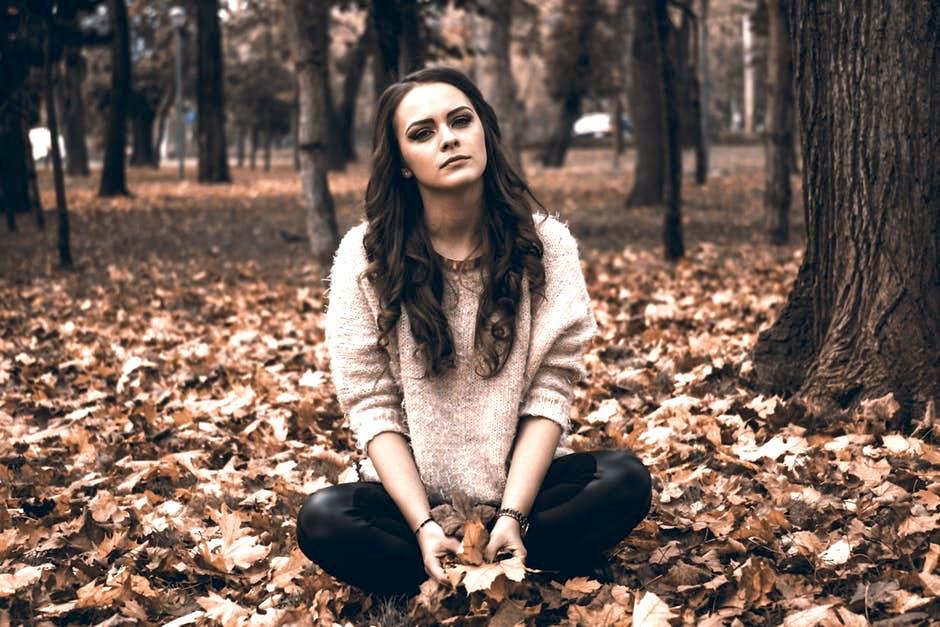 Historically speaking, loneliness was an acute negative emotion that instinctively pushed people to reconnect with the community around them for the sake of survival. After all, man is a social being by nature, and we can only truly thrive in packs — or at least that was the case in the early days of humankind. But scientists are now noticing that loneliness is being experienced more chronically (and by more people), and it seems that we can reach a point where, instead of trying to rejoin our social groups again, we disconnect even further, push others away and get stuck even more inside our own heads.

So what does this mean for you? If you find that your feelings of loneliness consistently make you retreat even further to your couch rather than phoning a friend, taking some time to work on your own self-awareness can help you avoid this negative, self-fulfilling prophecy. Honestly ask yourself what is causing these feelings of loneliness and what they’re doing to your overall mindset. By honing in on these details, you’ll have an easier time ditching the association your brain might be creating between your negative feelings and the people in your social circle you’re ditching, but probably need the most.