These Are The Most Overweight Cities In America In 2019 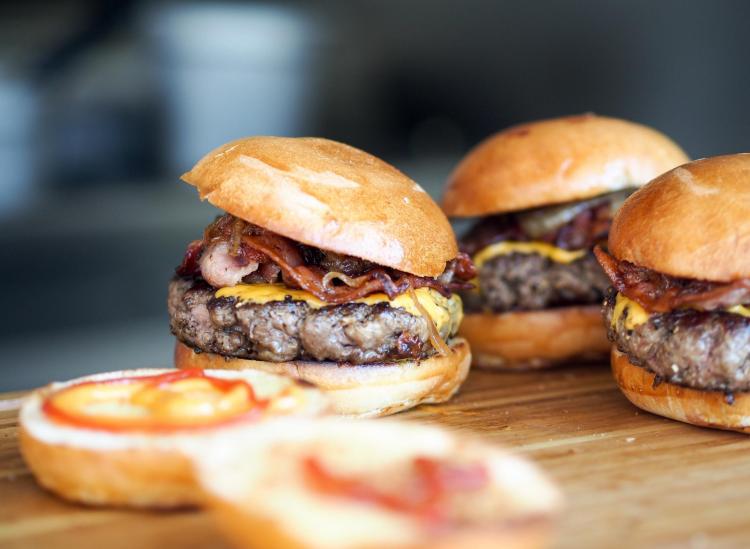 There’s no denying that weight and nutrition are major public health problems that the United States faces. Almost 40 percent of the nation’s population over the age of 15 is currently obese, due to factors like the prevalence of fast food, an over-reliance on cheaper, less nutritious groceries and a lack of physical activity. But what’s interesting to see is how this epidemic pops up in pockets across the country (and in specific ways) rather than affecting the population evenly across the board.

To identify the specific American locales struggling the most with weight and weight-related issues, personal finance website WalletHub conducted a study that compared data from 100 of the most populated U.S. metro areas. It considered three key dimensions: obesity and overweight statistics, health consequences like high cholesterol and diabetes, and food and fitness trends. Check out the interactive map below to see where your city ranked.

The most overweight metro area was McAllen-Edinburg-Mission, Texas, followed by Shreveport-Bossier City, Louisiana and Memphis, Tennessee. And unsurprisingly, San Francisco, California had the fewest weight-related issues, with Seattle-Tacoma-Bellevue, Washington and Portland-Vancouver-Hillsboro, Oregon/Washington trailing behind. But when you dig into some of the more specific measurements, that’s when things get interesting.

For instance, we expected the lowest adult obesity rates to all track along the West Coast, but Asheville, North Carolina had the second lowest rate in the entire country, which was 2.5 times lower than that of McAllen-Edinburg-Mission, Texas. The same goes for physical activity — while California and Washington dominate, so does Raleigh, North Carolina. Even Portland-South Portland, Maine had the best fruit and vegetable consumption of all metro areas analyzed.

Looking at outlier data points, it’s clear that not all areas get everything wrong (or get everything right) about personal health and wellness. It’s a question of the resources and education available, which issues are being prioritized and how much of the population is jumping on the bandwagon to be a part of the progress. If we consider what makes the blips on the map so successful in one category, maybe we can extrapolate that information to help similar movements in other areas of the country that really need it most. And that turns information that, on its face, looks pretty tragic and scary into a resource that can inspire and fuel change.

So now that you have this data in front of you about your own home, ask yourself: What are we doing well that should be celebrated? And what role can I play in making the areas that need improvement that much better? Because when it comes to public health crises like obesity, it really does take a village.

These Are The Happiest Cities In America In 2019

Your Favorite Green Veggie Is Now On The Dirty Dozen List

7 Superfoods That Can Help You Burn More Body Fat