This Is Why Urban Dwellers Are Surprisingly Healthier Than Rural Residents 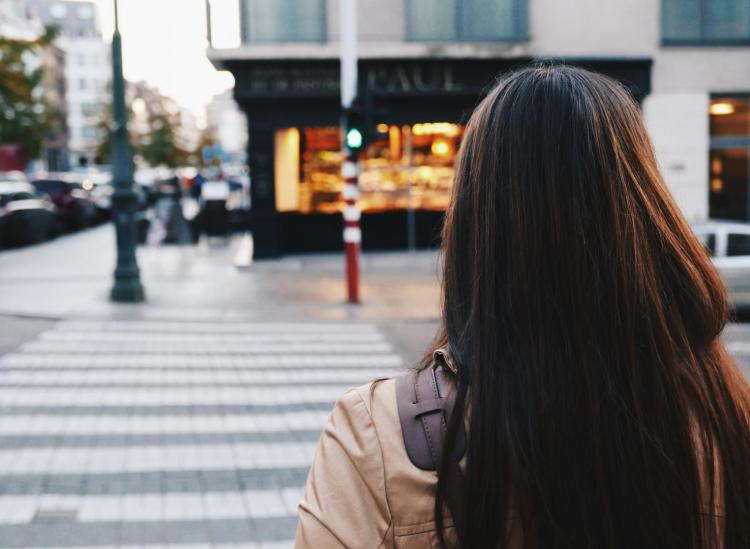 Well-being isn’t a simple, cut-and-dry concept. It encompasses so many aspects of our daily lives in order to reflect a comprehensive view of what “health” really means. And according to a new, extensive data sample from Gallup, the overall well-being of people who choose to cram into the country’s most crowded cities is higher than the overall well-being of folks who enjoy plenty of personal space in more rural areas.

Yeah, we were pretty surprised by this finding, too.

The team at Gallup interviewed more than 121,000 U.S. adults across every state between January 2 and September 30 of this year. Each provided information regarding the size of their community and how they feel about five key components of their well-being: purpose, social, financial, community and physical. Weighing each factor, Gallup created its Well-Being Index, which compares the various elements and overall well-being of each community size (large, medium-large, medium-small and small/rural). 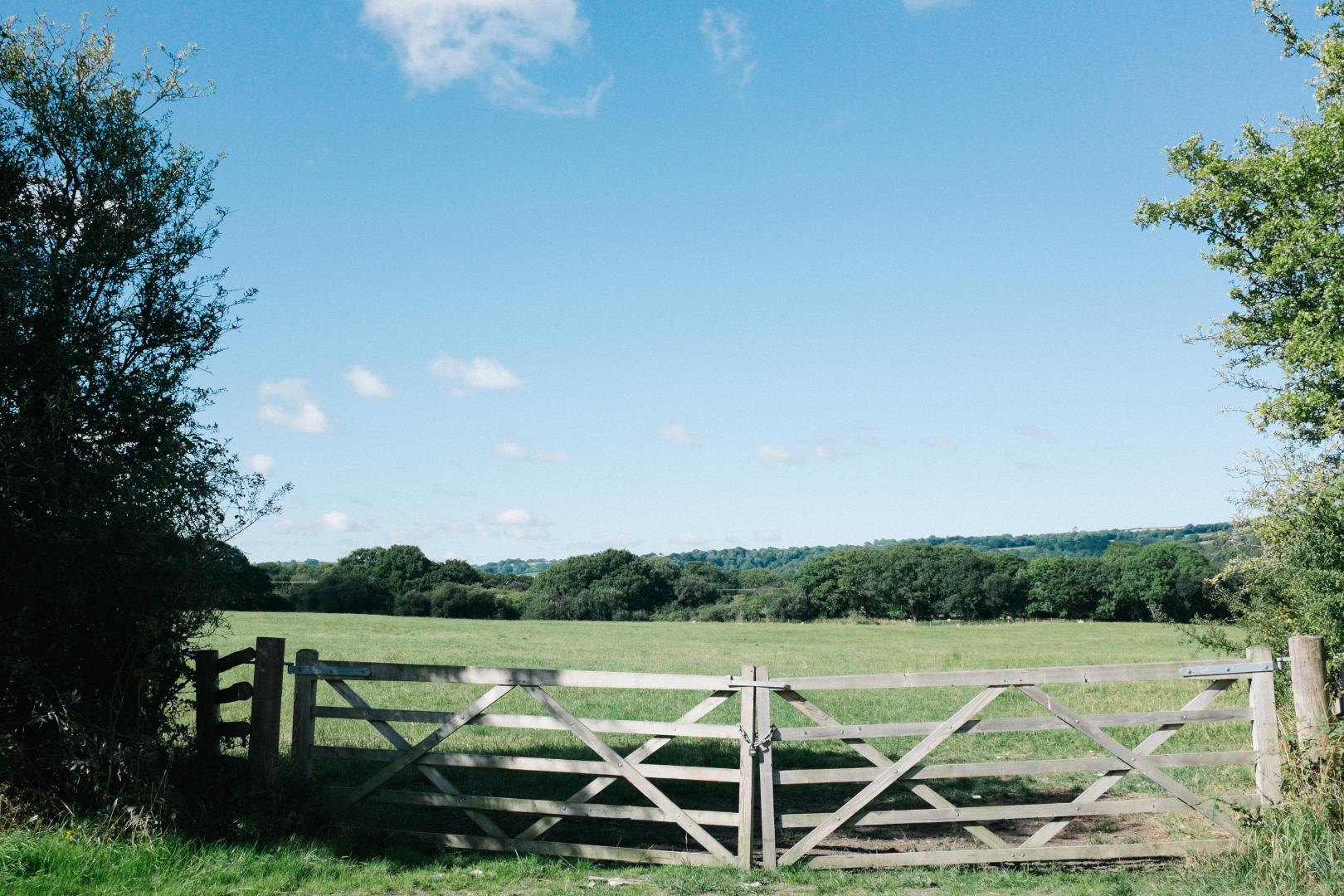 On its index scale of 0 to 100, large communities have an overall well-being score of 61.7 while midsized communities score a 61.4 and small towns and rural spaces score a 61.0. Those differences don’t seem dramatic, but the large sample size makes them statistically significant.

Breaking that composite score down a bit, the physical well-being differences definitely played a substantial role in shooting cities to the top of the healthy list. Urban dwellers score a 61.3 while rural residents only hit 58.7. Urbanites are often more active — likely because movement is part of the daily commute and accessibility to fitness services and amenities is so much greater — and that keeps their rates of diabetes, obesity, high blood pressure, high cholesterol, heart attacks and depression lower.

With that said, rural areas easily beat city life when it comes to community well-being. Folks who opt for countryside living feel like the space they call home is truly perfect for them, and they worry a lot less about their safety and security. They also volunteer more actively in their communities, and they’re positively recognized by their peers for the changes they help inspire.

Medium-small and small/rural communities are also a lot more optimistic than city people this year when it comes to the meaningfulness of their lives and what their futures hold. Gallup used the Cantril Self-Anchoring Striving Scale to assess each participant’s life evaluation responses. Typically, more populated areas score higher in this category than less populated areas, so this data point is an interesting one for 2017. 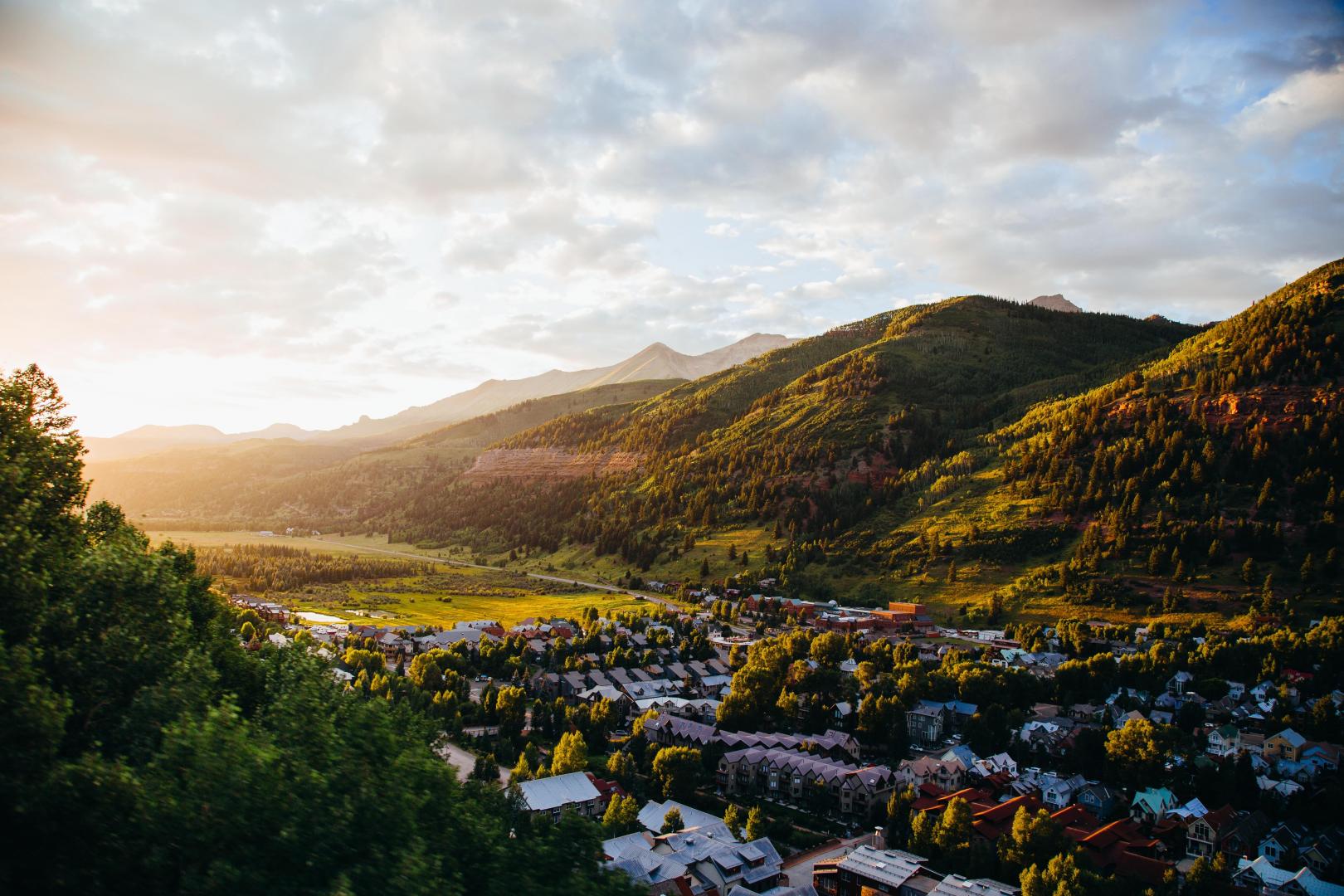 And regardless of which side of the city-country argument you fall, one fact held true for the entire population: well-being declined throughout the entire country this year. Gallup doesn’t hypothesize as to why this negative shift occurred, but it observed an increase in well-being for the two years prior, so it seems that all of us are doing a little re-evaluating.

Urban dwellers might come out on top this year, but it’s important to look beneath the comprehensive scoring and understand which individual well-being values thrive most in each type of area. Because let’s face it — we don’t all prioritize the same kind of well-being. And it’s more important to find a match between the things you value most and the home you ultimately choose than your style of living reigning supreme over that of someone else. At the end of the day, that comparison is worth far less than your health and happiness.