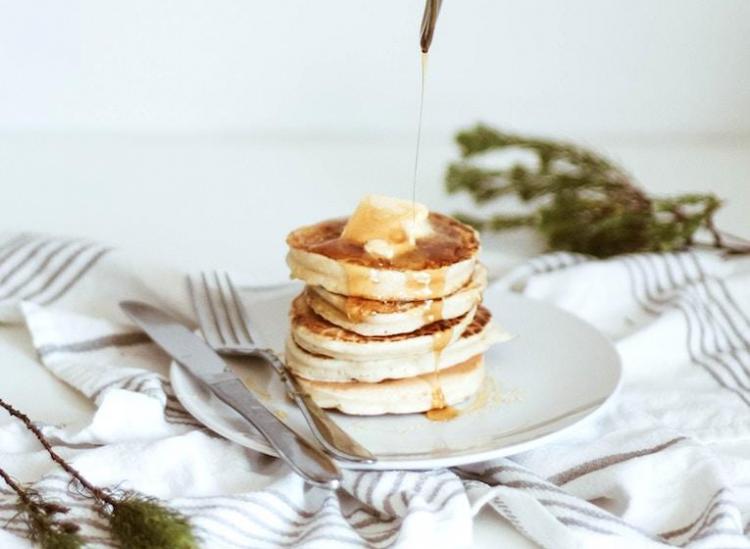 There’s no problem a stack of fluffy pancakes can’t solve.

Even though pancakes are one of the simplest foods to make, they’re also pretty easy to mess up. No one wants to eat a flat pancake — it’s all about the fluff. A fluffy pancake can support all of the butter, syrup, honey, jam or Nutella you want without becoming a dense blob. With that in mind, here are five secrets to making the fluffiest pancakes ever.

Instead of adding the entire egg at once, separate the egg yolk from the egg whites. Add your yolk to your wet ingredients and whip up the egg whites separately. Once you’ve mixed together all of your wet and dry ingredients, gently fold in the whipped egg whites using a spatula. It might be a little more effort on your part, but it’s worth it for the fluffiness.

Seltzer water is a clever trick for ending up with some fluffy ass pancakes. Instead of using regular water when you’re mixing together your wet ingredients, try adding seltzer water instead. The bubbles in the seltzer, compared to flat water, give the pancakes a lighter and fluffier feel all around. 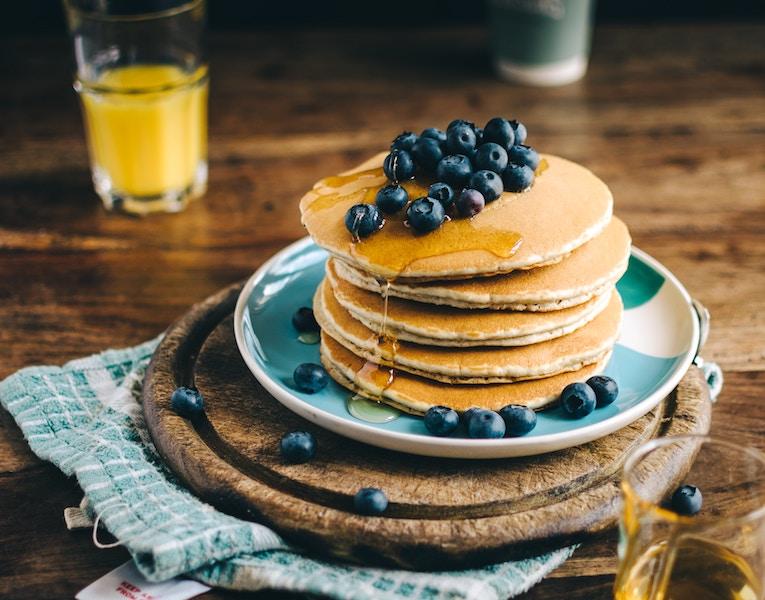 You’ll want to invest in a griddle if you’re someone who is devoted to making pancakes. Once you heat up the griddle, run a cold piece of butter over the surface to give your pancakes an even layer of fat while they’re cooking.

The benefit of using a flat griddle is that you’ll avoid holding in the moist air — this happens when your pan has sloping sides. Having an open surface lets you avoid steamed pancakes. You’ll want a large, flat and airy surface to seamlessly flip your pancakes without making a huge mess.

4. Leave some clumps in the batter.

Make sure you don’t overmix your batter. The more you mix, the chewier your pancakes will be. You’ll want to stir the batter just until the wet and dry ingredients are incorporated and then leave it alone. It’s okay to leave some of the flour clumps in there.

Always let the pancake batter rest. Regardless of time constraints, give your batter at least five minutes between mixing and pouring it onto the griddle. The resting period ensures that all of the batter is evenly hydrated, and it’ll allow the gluten to develop without you having to overmix it.

A lot of the lumps will actually smooth out while it’s resting. If you can give your batter a half hour to rest, you’ll give yourself the best shot at fluffy pancakes.