Here’s Your Guide To Cooking With Mushrooms 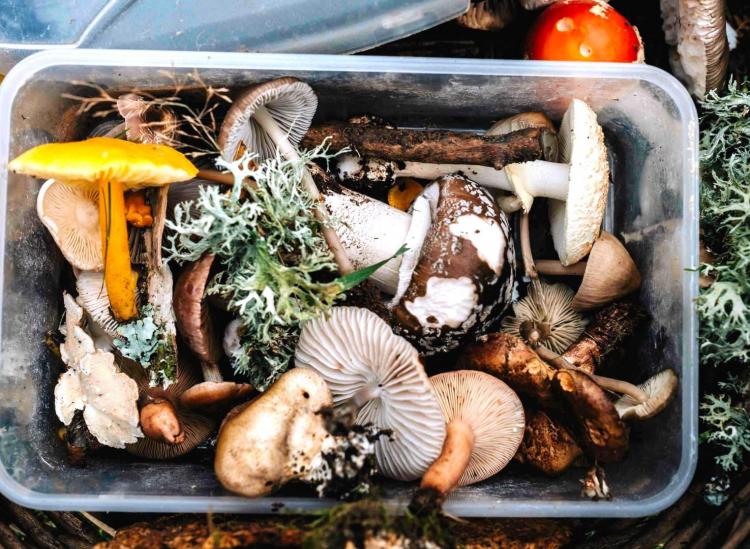 When it comes to mushrooms, you can always guarantee they’ll add an unrivaled flavor to your recipe. Mushrooms are known for having an umami taste, which is considered the fifth taste sense next to sweet, sour, bitter and salty.

Adding hearty meaty mushrooms to your dish can be an easy way to amp up the flavor and save money that you’d otherwise spend on protein. This is one vegetable (well really fungi) that you’re better off cooking. Mushrooms release more of their nutrients when they’re heated. Here’s a guide to picking the perfect mushroom for your dish. 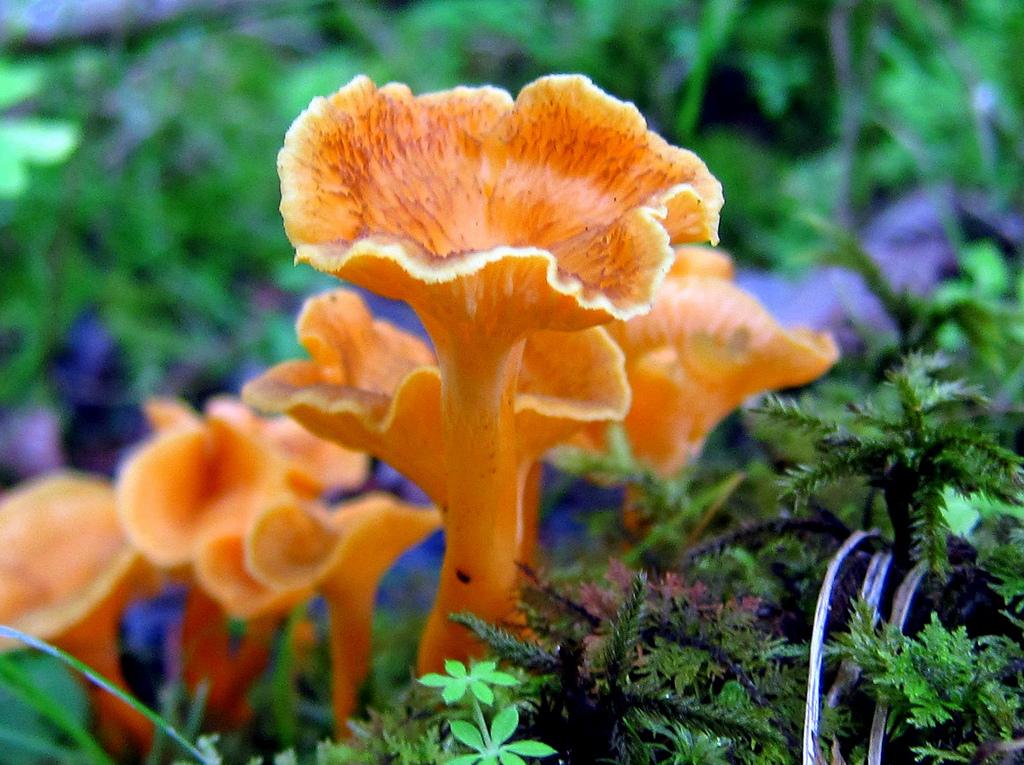 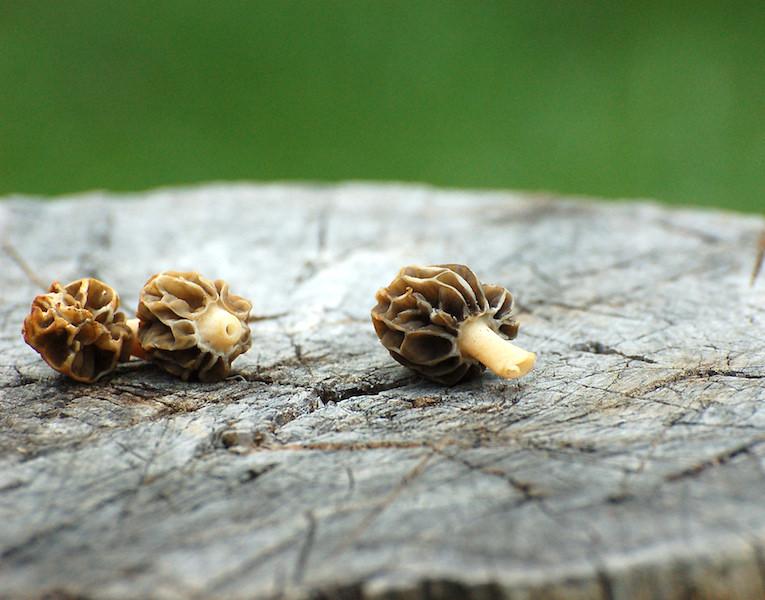 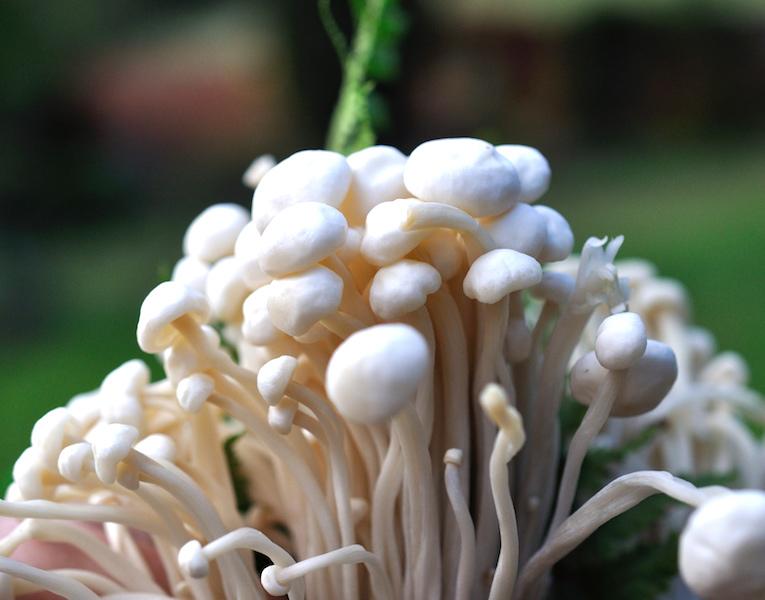 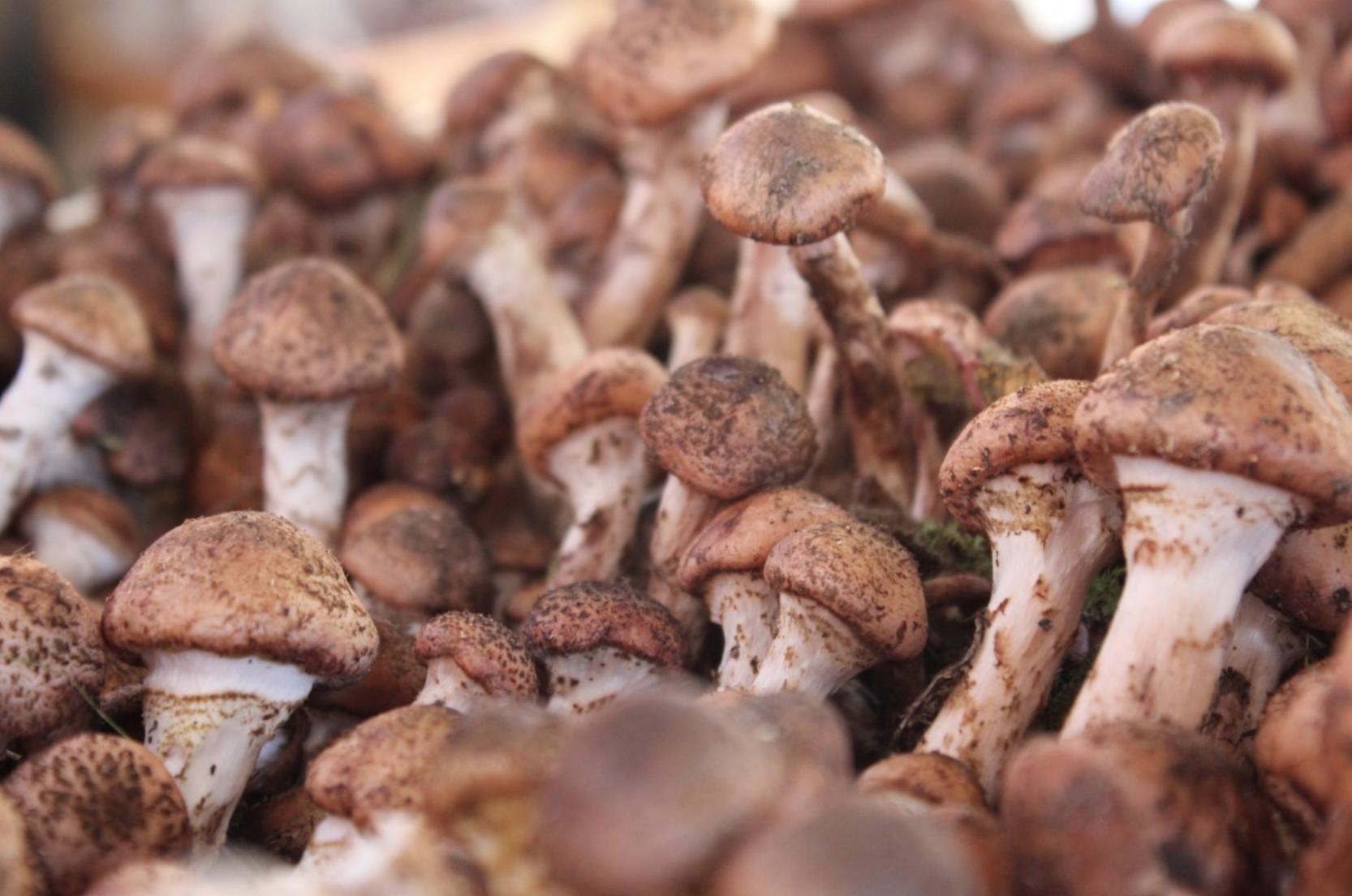 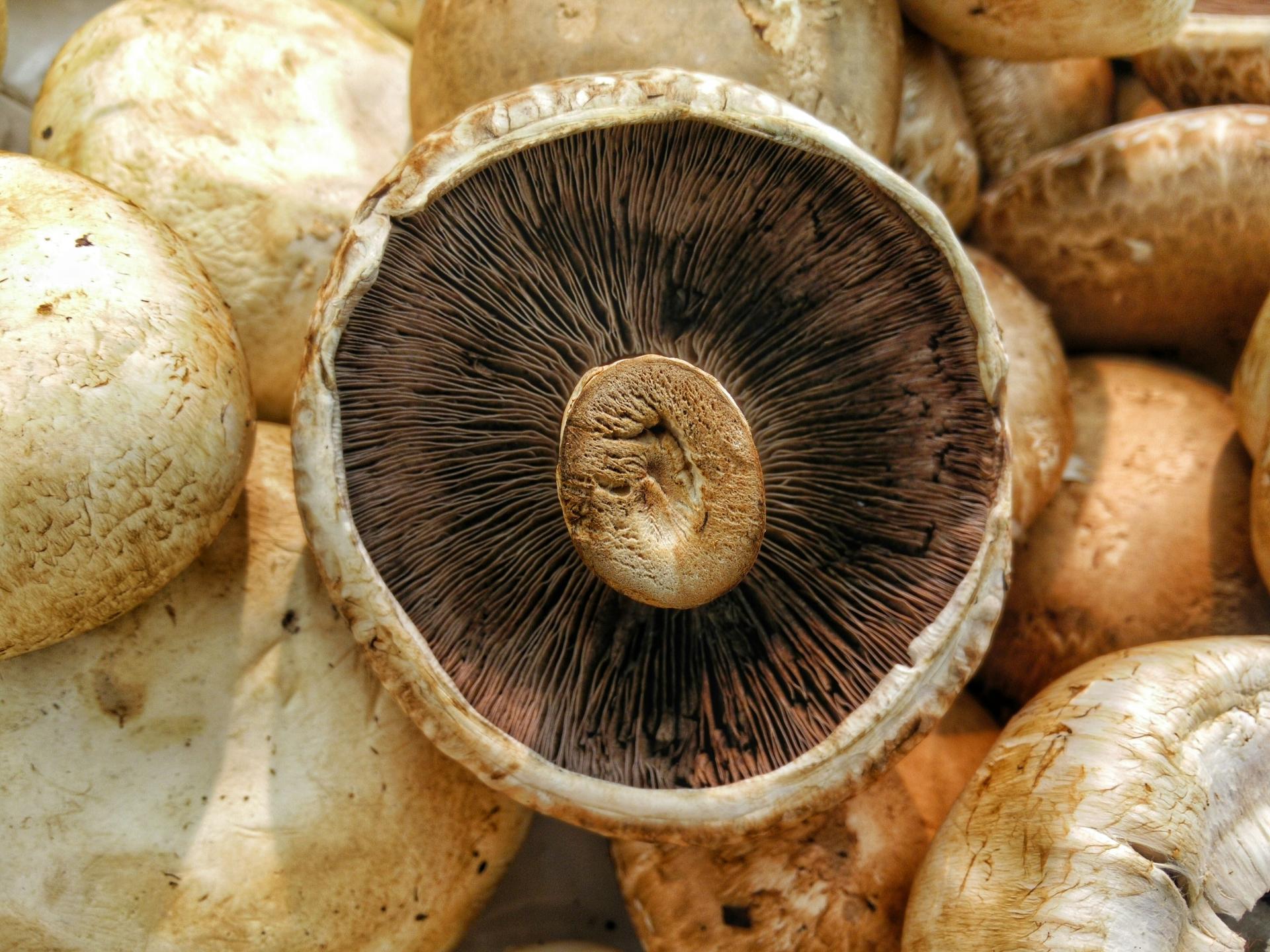 Hen Of The Woods 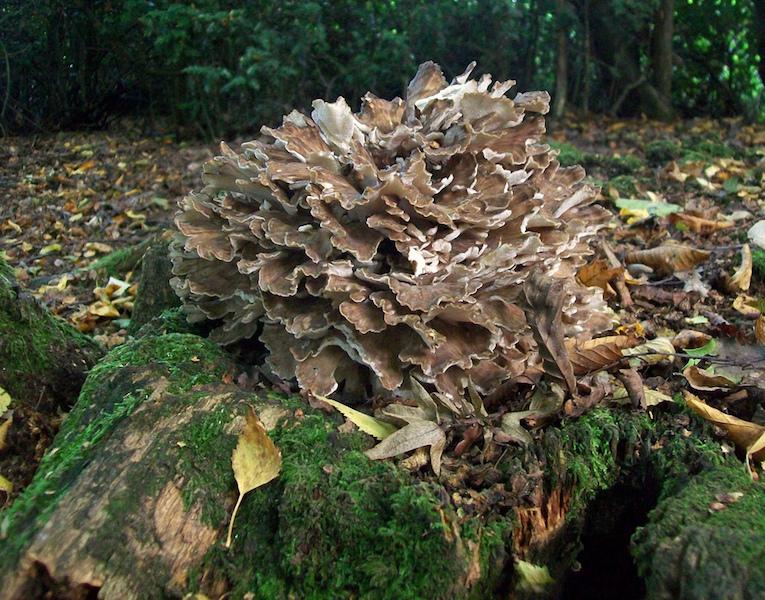 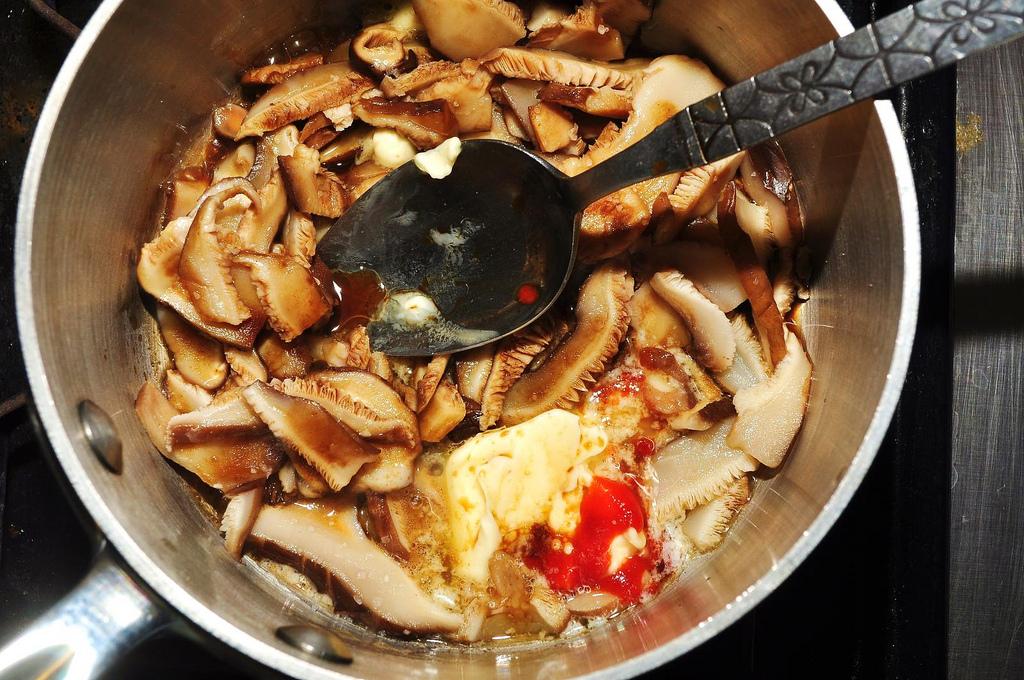 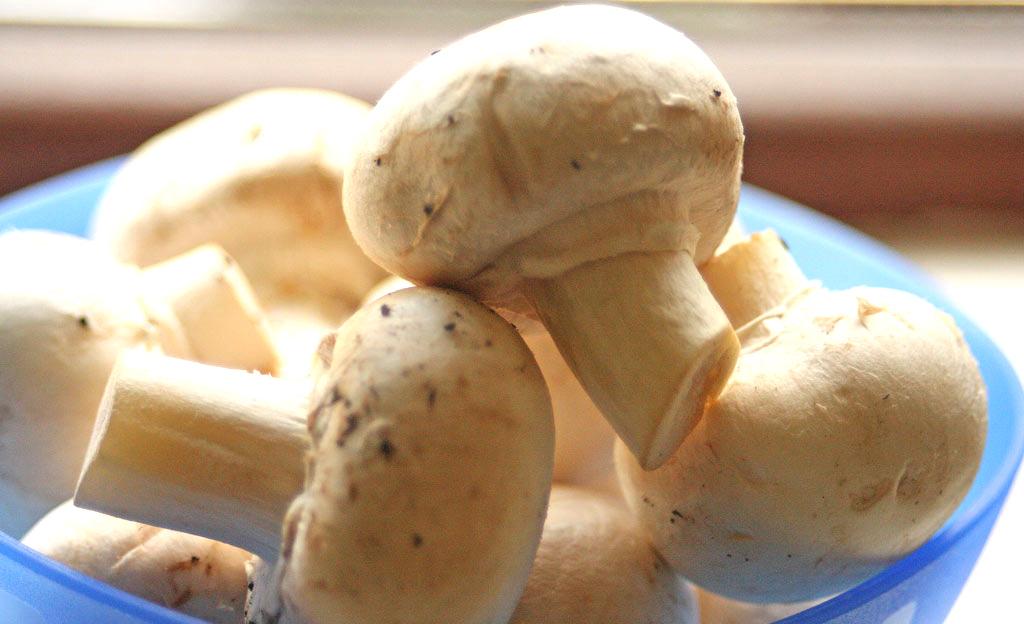 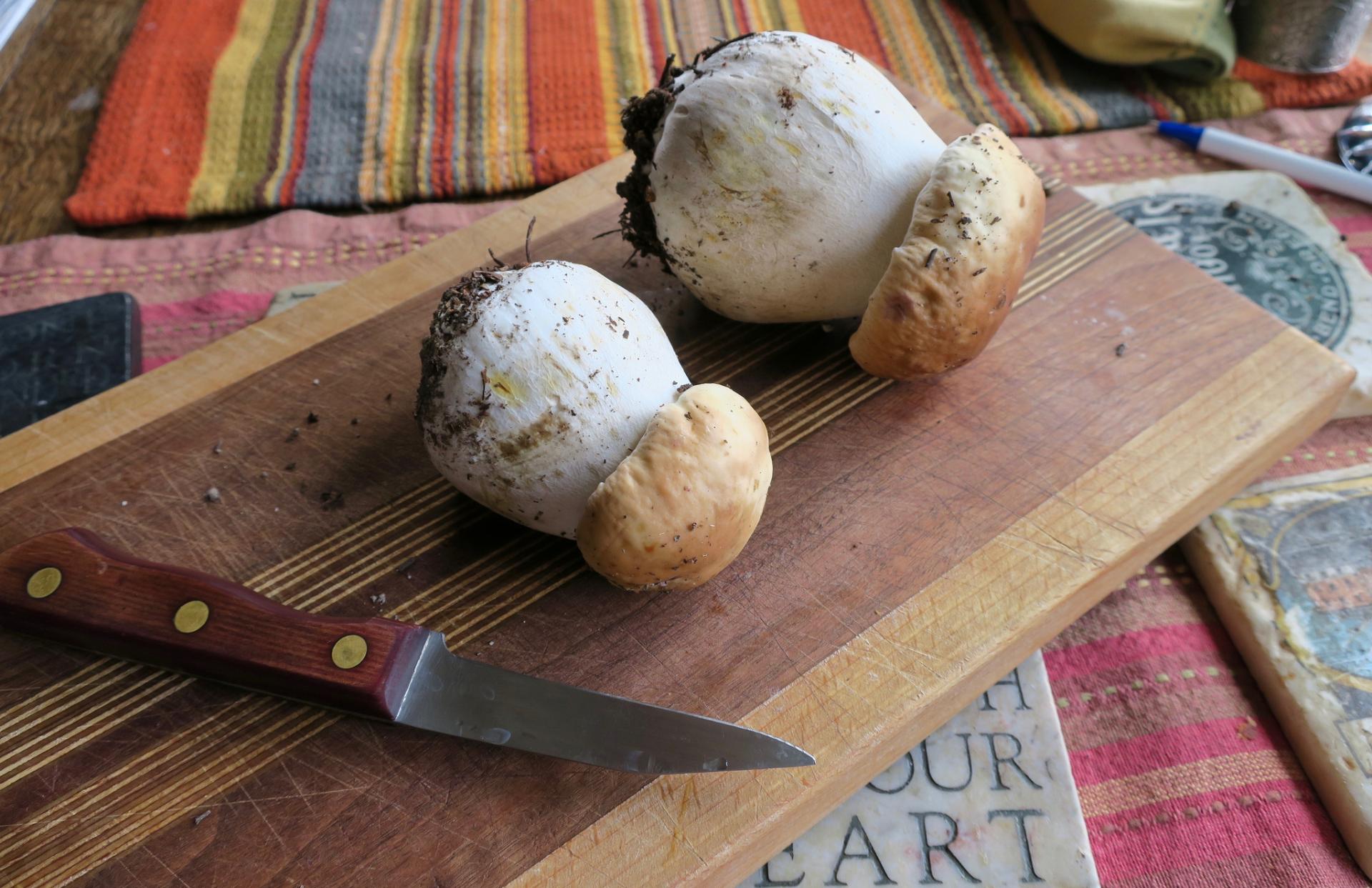