7 Things To Consider Before Deciding To Live With Someone 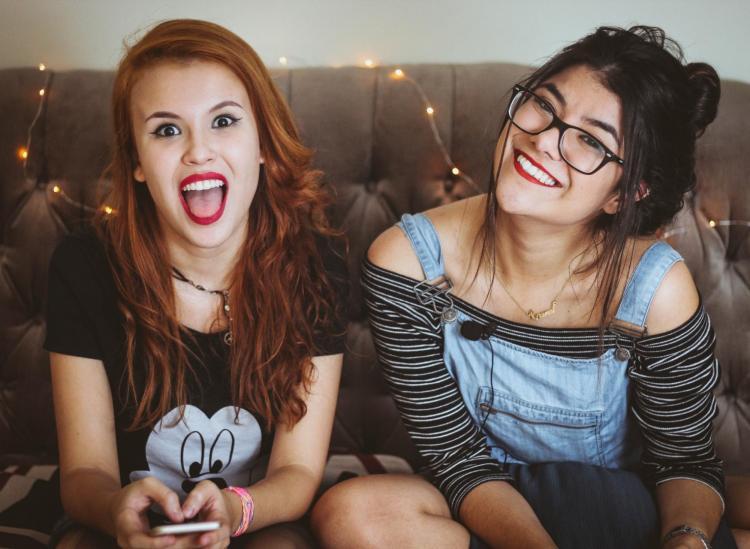 If you’re still living with roommates, join the very large club of millennials who look at a one bedroom apartment and say “Damnnnnn, that’s expensive!” Roommates are a part of many people’s lives, and the worst possible scenario is having a bad one (we all have stories). Before locking in a lease with somebody, consider these seven factors, which could make or break your living experience.

No one likes to admit that they’re slobs, but you can gauge someone’s cleanliness by asking them questions like, “How often do you clean?” If there’s hesitation, that may not be a priority for him or her. Focus more on the common spaces rather than the bedroom situation since to be fair, you’re not the one sleeping in it. There’s no rage like the “why-don’t-you-clean-your-f*&*^*-dishes?!” rage. 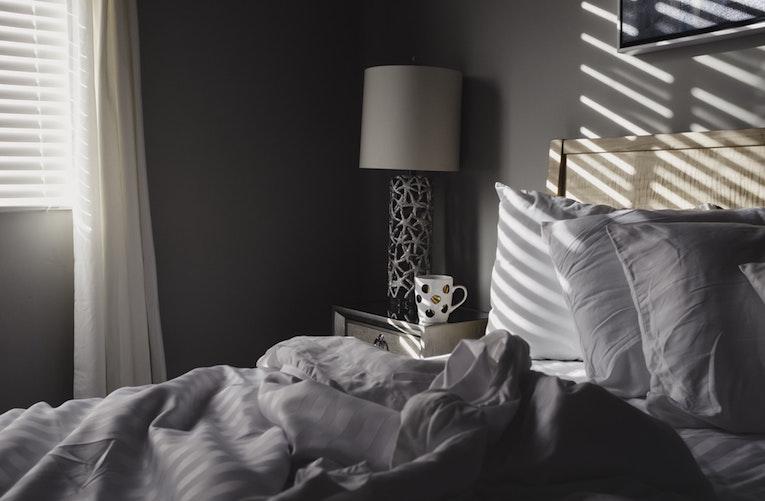 You may not think that something as simple as sleeping could be a make-or-break situation, but friend, you are mistaken. You don’t want to be kept up until 3 a.m. because your roomie likes to blast music into the night. (Or maybe that’s you and your potential living buddy likes to hit the sack early.) Work obviously affects the timing factor. If you have a 9 to 5 job and you’re moving in with a bartender, your schedules likely won’t match up. And maybe that doesn’t matter to you, but it’s good to know.

Does your potential roommate love to play the violin? You better know before you move in and hear him or her fiddling the hell out of it every night. Obviously, it’s great if you have hobbies in common, but the key here is to make sure they won’t interfere with your everyday life.

Your potential roommates could be so awesome in every way, but the second their friends come over, you think “What did I get into?” Some people have shitty friends, and in some cases, those friends can indicate what that person is really like after all the formalities. Get to know them on a basic level by all going out for a drink before solidifying any details about the lease or move-in. You’ll get a good idea of who they surround themselves with.

Everyone has them, and if you don’t, you’re totally lying. Maybe you drink a bottle of wine a night, or maybe you binge-watch “Fixer Upper” for five hours straight. Whatever it is, be honest with your potential roommate about yours, so that he or she will feel comfortable sharing the deets with you. If someone blurts out “I love doing coke!,” well, you’ll know what to do with that.

Even if you love you potential roomie’s boyfriend or girlfriend, chances are you don’t want to live with them. The same goes for frequent one-night-stands, which could mess with your home dynamic.

This one’s huge and extremely overlooked. Some people seek roommates to fill rooms, and others seek roommates that they could see themselves actually hanging out with. Be clear about what you want. If you’re interested in friendship, it’s obviously important to make sure you have a lot in common, but if you’re not, all the personality details might not be important. Also, consider how much you like to engage with your roommates throughout the day. Are you the type of person who likes to come home from work and talk about your day, or do you immediately retreat to your room? Try to find someone who likes the approach you take.

If you’re considering living with somebody, have an honest conversation with him or her to make sure you’re on the same page about what life would be like sharing an apartment or house. Make sure they’re not just eager to sign a lease even if it’s at the expense of not finding the right match. Listen to your intuition and try your best to get honest answers.