If You Do This For At Least 5 Hours Per Week, You’ll Be Happier At Work 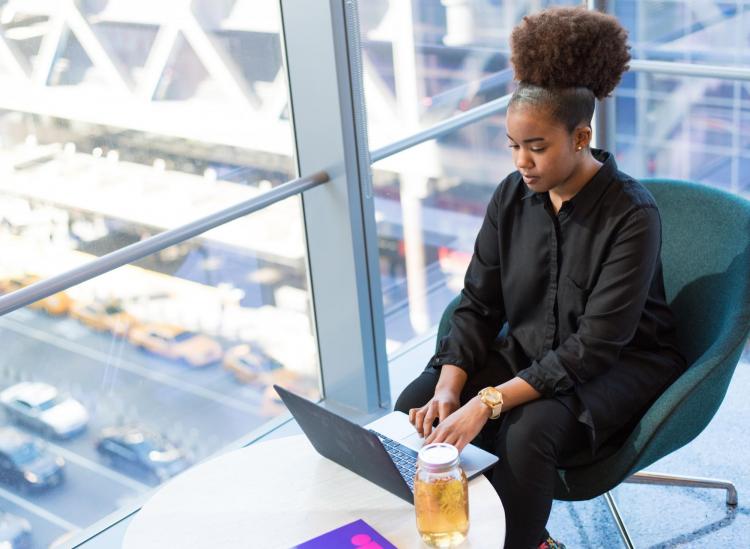 There is a big difference between people who like their jobs and those who are truly happy and find joy every day in their careers. Now a lot of factors determine your happiness and some of them can be out of your control like a bad boss or toxic work culture, but new research from LinkedIn has found something you can control in your work that will improve everything.

If you spend a portion of every workday learning, you will see some dramatic results. The survey questioned 2,049 workers, including freelancers and entrepreneurs, in the U.S., the UK, Sweden, Iceland, Denmark, Finland, Norway, the Netherlands, Luxembourg, Germany, France, Australia, India, Singapore and Hong Kong. “Heavy” learners, defined as those who spend five hours a week on learning exercises such as reading, taking classes and watching online courses, reported being happier, less stressed, more productive and more confident than those who didn’t do this. (“Light” learners were defined as those who only spend 1 hour or less on learning activities.) 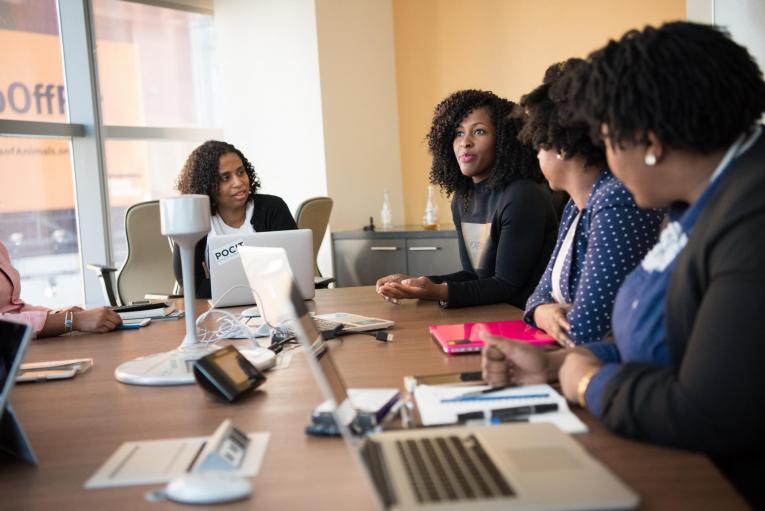 Here were the results of the survey for “heavy” learners:

“Medium” learners (those who spend between one and five hours per week) also saw some significant results. They were:

Josh Bersin, an HR industry analyst who developed the survey in partnership with LinkedIn said, “There is a clear relationship between time spent learning and a person’s career satisfaction, career prospects and general happiness,” says Bersin. “People who either have the time or make the time to educate themselves are performing at higher levels.”

This is great news, right? Yes, except not too many of us make time to do all this wonderful learning. Just 7 percent fell under the “heavy” learning category but at least 47 percent made it into the “medium” group followed by 46 percent in the “light” learners group.

Bersin noted that people would have time for learning if they weren’t so distracted at work by email, social media and meetings. Something to think about.

These Are The Happiest States In America In 2018