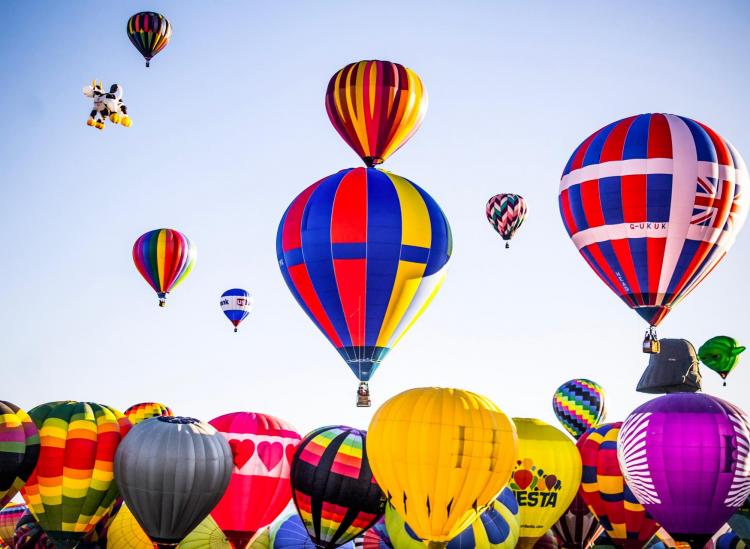 There’s nothing quite like a hot air balloon. The colorful miracle machines seem to float effortlessly on the wind and brighten any landscape into a whimsical panorama. And when a whole bunch of balloons get together, it’s awe-inspiring. These are the best hot air balloon festivals in the world, so you can go marvel at the sky sailors around the globe. 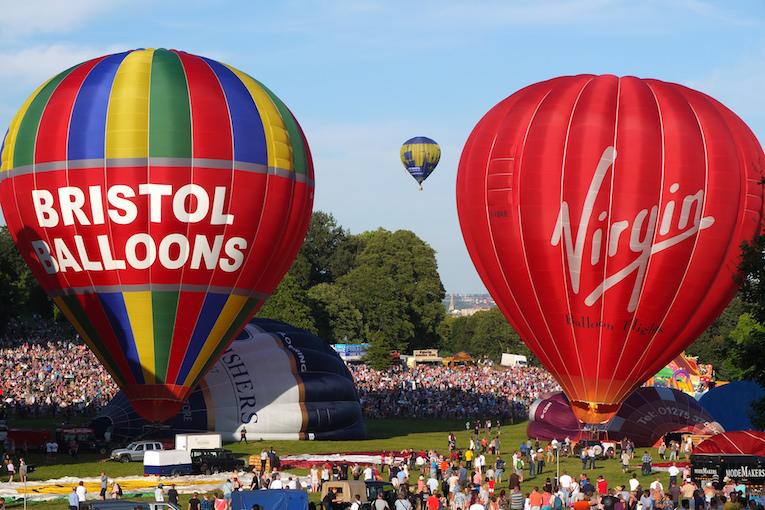 The skies of Bristol in the United Kingdom fill with more than 130 balloons over four days in August. It’s the biggest in Europe, and the grounds around the launch sites turn into a fair filled with treats and merch. 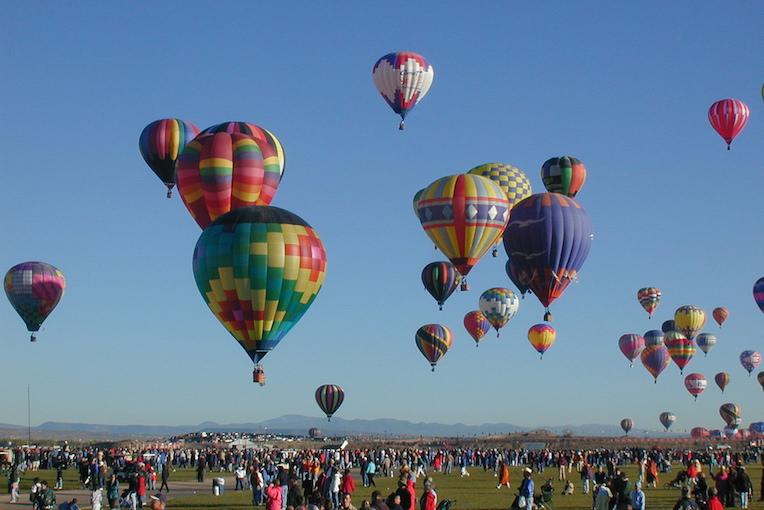 Perhaps the most famous balloon festival around, Albuquerque’s fiesta here in the United States is held in October every year. The festival began in 1972 with just 13 balloons but now annually reaches nearly 600 balloon participants with hundreds of thousands of spectators. 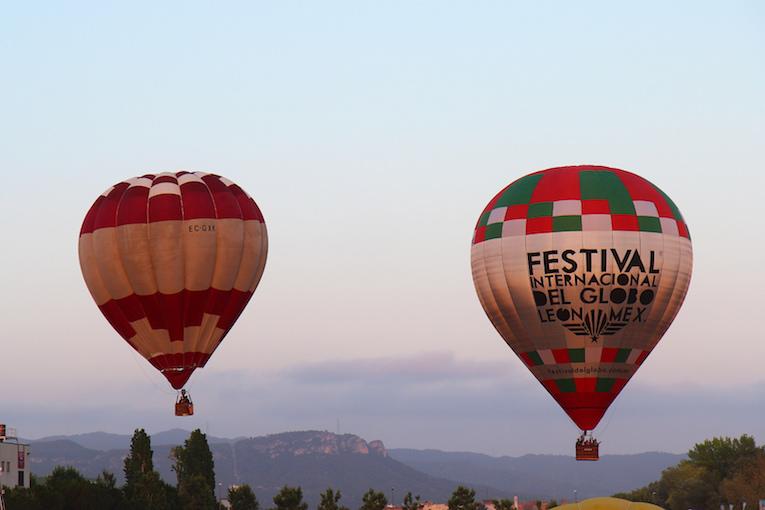 Just outside of Barcelona, 50 balloons take flight each July. But the highlight of this event is the fireworks show when the grounded balloons are illuminated by the colorful explosions. So during the day, you’ll see them sail. And by night, they’re like giant lanterns lighting up the sky. 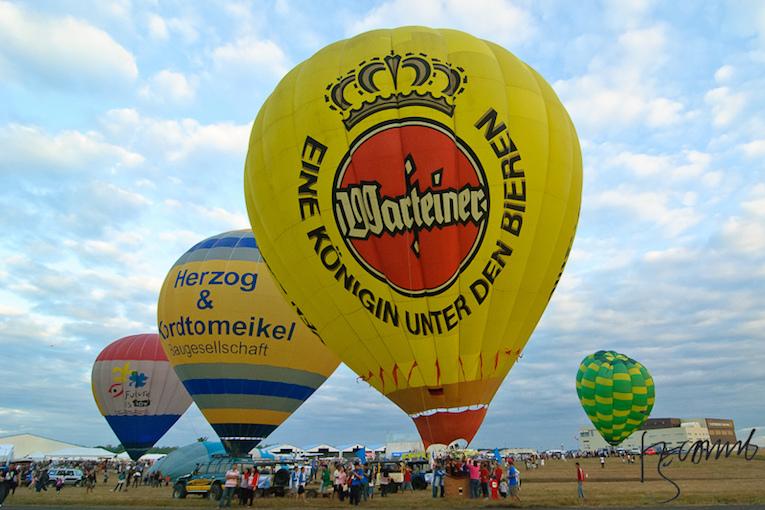 In February, the Philippines’ Pampanga is a sky-high sight. The festival here is actually the oldest aviation festival in Asia and includes not only balloon activities, but also helicopter tours, paragliding and skydiving.

And, of course, if you want to hop in a balloon yourself, you can head to Turkey’s Cappadocia region for a truly bucket-list worthy destination for soaring above desert landscapes.

11 Hot Air Balloon Rides That Will Make Your Heart Soar