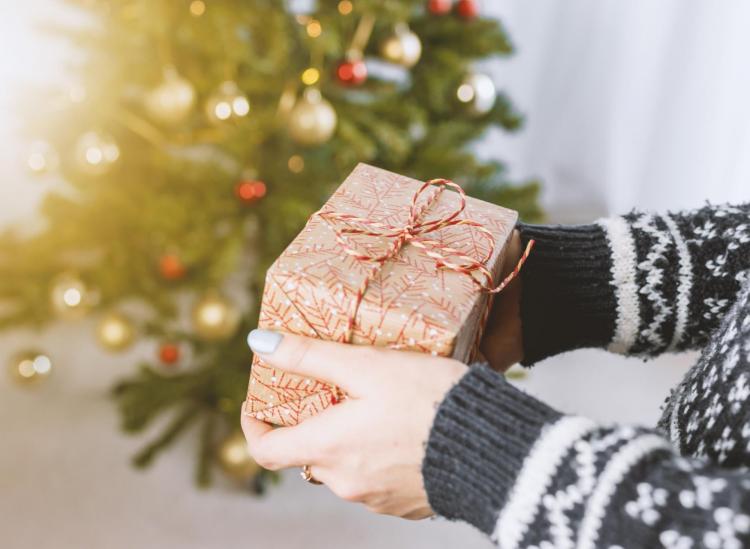 Though this is a time of giving thanks and thinking of our family and friends, let’s be honest. It is also the greatest shopping season of them all. From Black Friday (which is really a week long) to Cyber Monday, for skilled shoppers this is their Kentucky derby when it comes to finding the best deals.

But for some people, getting all their shopping done before any of the holiday sales (and madness) begins is a top priority. For example, did you know that according to new research from Valassis, nearly one in five shoppers (aged 18 to 34) already completed at least 25 percent of their shopping on Amazon Prime Day in July? And 40 percent of consumers overall complete all their shopping by Prime Day believe it or not.

So clearly these people who manage to get all their gift shopping done weeks before Labor Day must be super Type A perfectionists? Well, probably, but according to Dr. Gary Small, professor of psychiatry and biobehavioral sciences and director of the UCLA Longevity Center at the Semel Institute for Neuroscience & Human Behavior, it really comes down to conscientiousness, he said in an interview with Bustle. 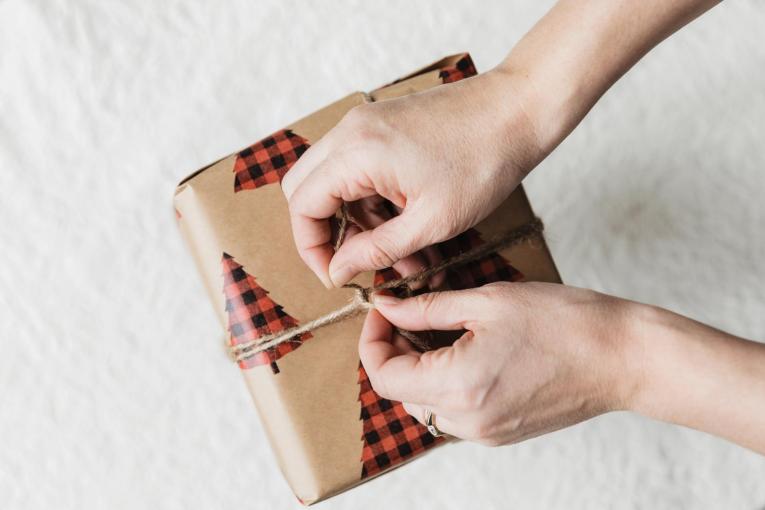 Small added that sometimes being so conscientious can stress them out if they are thinking about the future too much as it can start to stress them. But usually they tend to be efficient so it works out well while the rest of us are waiting in line the day before Christmas Eve.

But don’t worry, you aren’t alone if you are one of the less conscientiousness procrastinators. About 126 million people (53 percent of consumers) leave their shopping until the last Saturday before Christmas also known as “Super Saturday,” according to a report from the National Retail Federation.

9 Amazon Holiday Shopping Hacks To Help You Save Money

15 Reminders To Stay Grateful And Grounded This Holiday Season