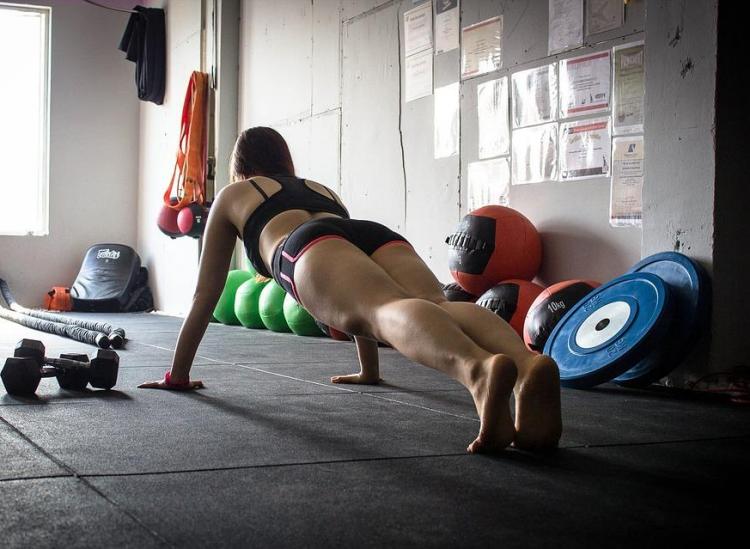 People tend to fall into two camps: those who are obsessed with HIIT and those who are grossly intimidated by HIIT. High-intensity interval training is one of those buzzy workouts in the fitness industry that never seems to go away because we’ve been told it’s just so damn effective when it comes to getting the heart pumping, burning calories, strengthening and toning those muscles, and shedding unwanted pounds. But now, new research is suggesting that this form of exercise isn’t the amazing weight loss assistant we’ve been told it is.

A new meta-analysis from the World Obesity Foundation reviewed 402 articles and 28 studies comparing the benefits of high-intensity interval training with those of moderate-intensity continuous training, or MICT, like your standard, steady cardio routines. In doing so, they found that HIIT is no more “effective” than MICT — a person achieves the same fitness results with both styles. It’s just that they’re able to do in less time with HIIT.

HIIT actually emerged and gained popularity when the American College of Sports Medicine established that working out vigorously for 75 minutes each week was just as acceptable as working out at a moderate pace for 150 minutes each week. In a world where everyone always seems to be short on time, this news was music to the ears of people who always wanted to be healthy, but couldn’t prioritize it in ways that were previously deemed necessary.

Since then, plenty of studies have suggested that the short bursts of exercise achieve better results — both functionally and aesthetically. And now, this meta-analysis is calling them out for their flaws.

So it doesn’t matter whether you’d rather crank out tough AF 10-minute workouts or keep that steady jogging on the treadmill going for 30 minutes at a time. Both accomplish the same end. It’s more so a question of how much time can you afford to allocate to your fitness.