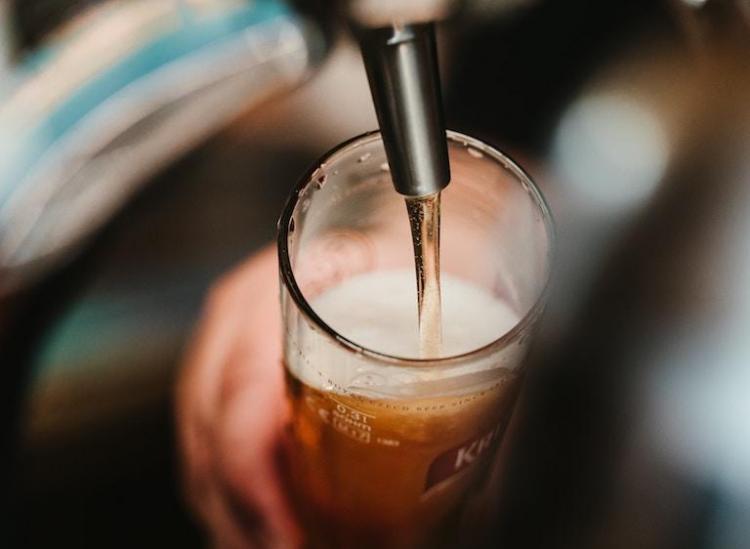 Most people who have downed a beer or two in their lifetimes can attest to the belly bloat that often comes with the carbonated, malty beverage. It’s easy to feel uncomfortable after one too many cans, but it shouldn’t be the reason you deny yourself tasty brews for the rest of your life.

While the carbon dioxide adds to the drinking experience, making all of the hops and aromas easier to pick up on, it’s also why you feel so bloated once you’re two or three drinks in. When you take a sip of beer from a can or a bottle, the gas has to go somewhere… so it gets trapped in your stomach and expands uncomfortably. 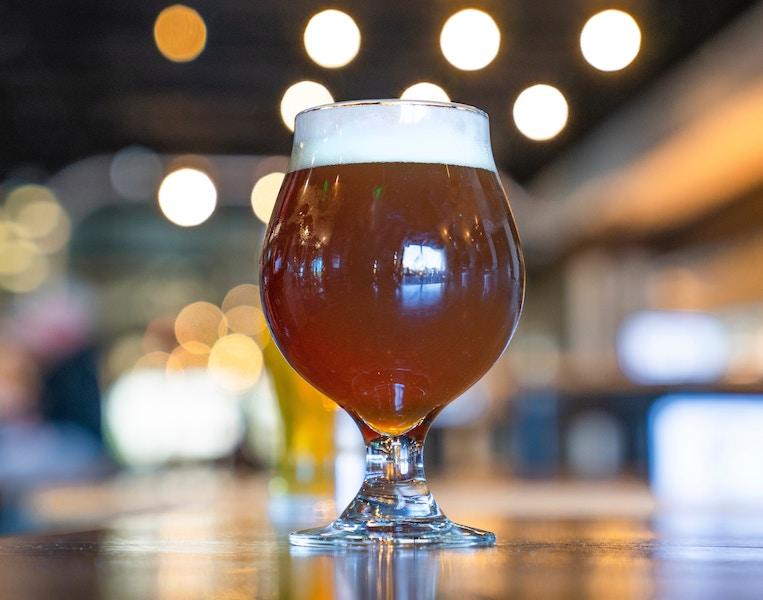 According to a high-end Master Cicerone — the highest level of the Cicerone Certification Program that recognizes an in-depth understanding of brewing, beer and pairing — the best way to avoid extra CO2 expansion in your stomach is to pour your beer at a 45-degree angle and then straight down into the middle of a glass.

If you can, use a chilled clean glass that’s free of any dust, dirt and oils. By pouring a foamier beer and releasing that CO2 into the glass initially, you could save your stomach from a world of unnecessary bloating later on.

Don’t expect to drink an entire six-pack by yourself and feel light as a feather, but this tip could make your brewery night a much more pleasant experience. We’re all for inspiring more beer lovers in the world!

Want To Love Your Beer Even More? It’s All About The Glass