Here’s How To Eat Healthy At A Mexican Restaurant 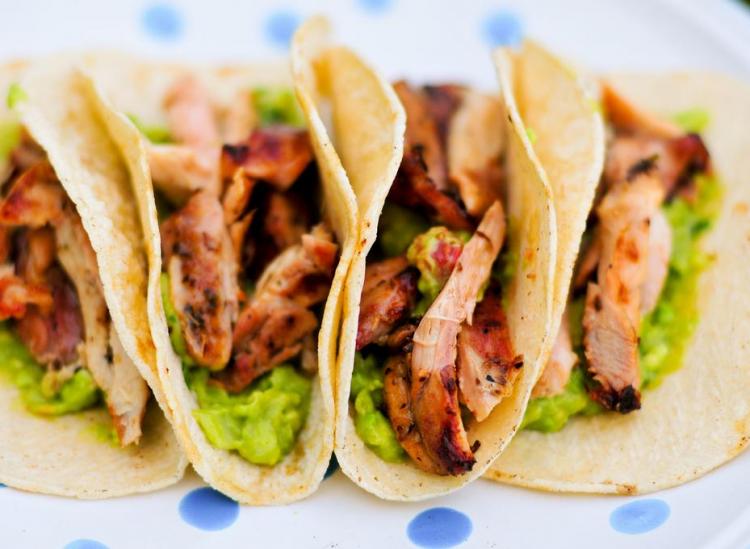 Love Mexican food? It’s hard to find someone who doesn’t. You probably are already aware, though, that it’s easy way to easy to overeat. Between the chips and crispy fish tacos, Mexican cuisine is hard to resist, but that doesn’t mean you have to stay away to keep your health game strong. These five swaps will help you eat slimmer while still packing in flavor.

1. Swap chips and guac for a starter salad. 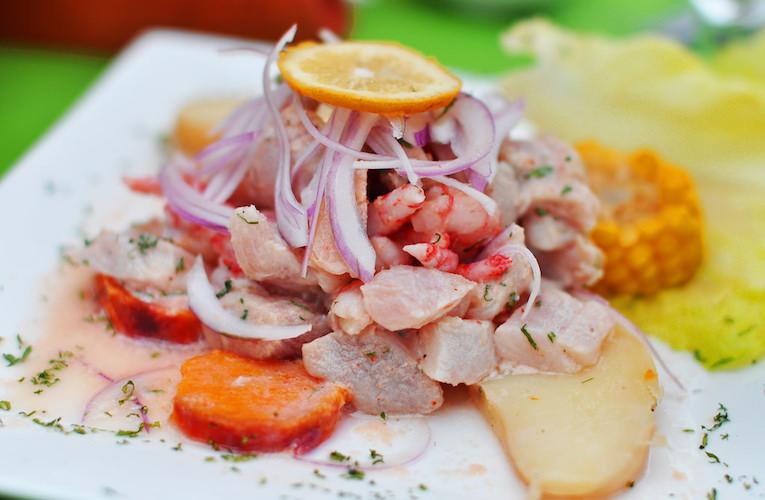 We love our chips and guac, but the appetizer can load you up on calories. It’s not necessarily the avocado that will get you, though eating too much of it means exceeding your daily recommended fat limit. The chips are the real culprit. Chipotle’s chips and guac, for example, come in hot at 770 calories, 420 of those calories from fat, and the chips alone account for 540 of the calories. Choosing a starter salad like a side salad or even a ceviche salad is a much better plan, specifically because you can eliminate the chips and fill up on veggies and protein.

2. Swap sangria for a fresh margarita.

Though it has Spanish and Portuguese origins, you can find sangria on nearly any Mexican restaurant menu. You might think the wine and fresh fruit aren’t be bad for you, take a look at the sugar content. A typical serving of sangria packs in 16 grams of sugar while a classic margarita made with fresh lime juice only has around 4 grams of sugar.

3. Swap a chimichanga for a baked burrito.

This one might not come as a huge surprise, but chimichanga can be extremely bad for you specifically because it’s fried to a crisp. Burritos, on the other hand, can be baked or steamed upon request, which will cut down on unwanted saturated fat. Just make sure you portion out your meal — eating a whole burrito isn’t a great idea for obvious reasons.

Fried cod or any other type of fish isn’t going to put you in good standing health-wise. Why? Obviously, because it’s fried and  the tacos often come with sour cream or a mayonnaise-based drizzle. Instead, opt for grilled fish or chicken tacos, which will still pack in flavor without adding any extra fat or calories. Even better: say no to any creamy sauces. 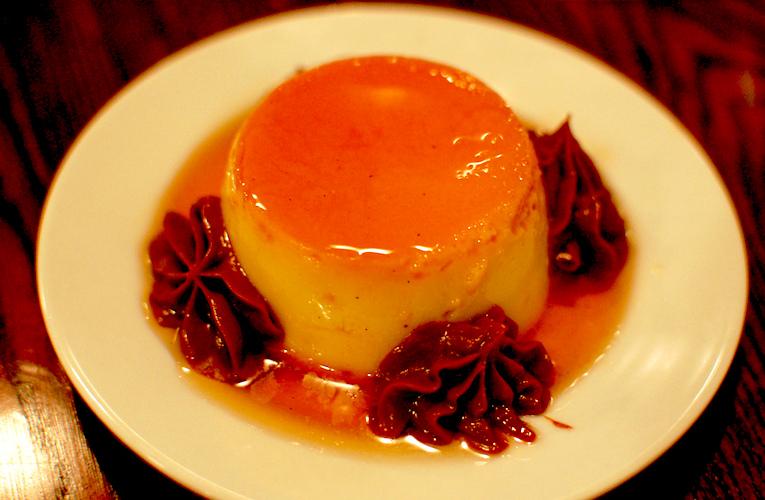 We’re sorry, guys, but churros are just straight-up bad for you. They’re deep-fried and rolled in cinnamon sugar, then often paired with decadent caramel. Flan, on the other hand, sounds decadent but is surprisingly light in calories (around 200 per serving) and it has just enough caramel to satisfy without overloading.