Your Healthy Diet Could Be Helping To Save The Planet 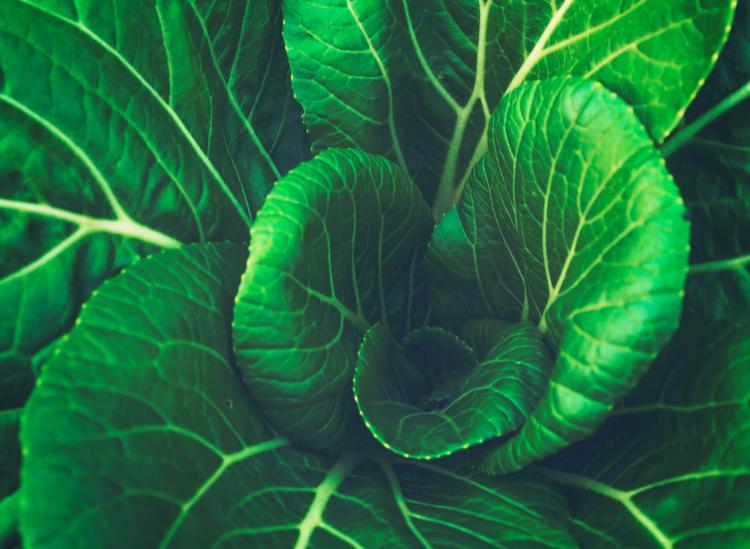 It’s no surprise that the vast majority of us don’t exactly follow government recommendations when it comes to our diets. Hell, barely 10 percent of Americans eat the suggested amount of fruits and veggies their bodies need each day. But what would happen if we did meet these federal guidelines?

Well, we would do a lot more than boost our own health. According to researcher Paul Behrens from the University of Leiden in the Netherlands, these dietary shifts would be beneficial for the planet as well.

His findings, which were published in the Proceedings of the National Academy of Sciences, assessed what would happen if people in 37 different countries across the globe ate the way their governments recommended. Overall, we would see greenhouse gas emissions fall, waterways end up less polluted from fertilizers and smaller pieces of land successfully feed more people.

To arrive at these findings, Behrens used a huge database created by scientists that calculates greenhouse gas emissions, land demand and fertilizer pollution caused by growing different kinds of food in different locations around the world. First, he identified the impact of the diets people enjoy currently. Then, he looked into how much those numbers would shift in each of the 37 countries should everyone adopt their government’s prescribed diet. 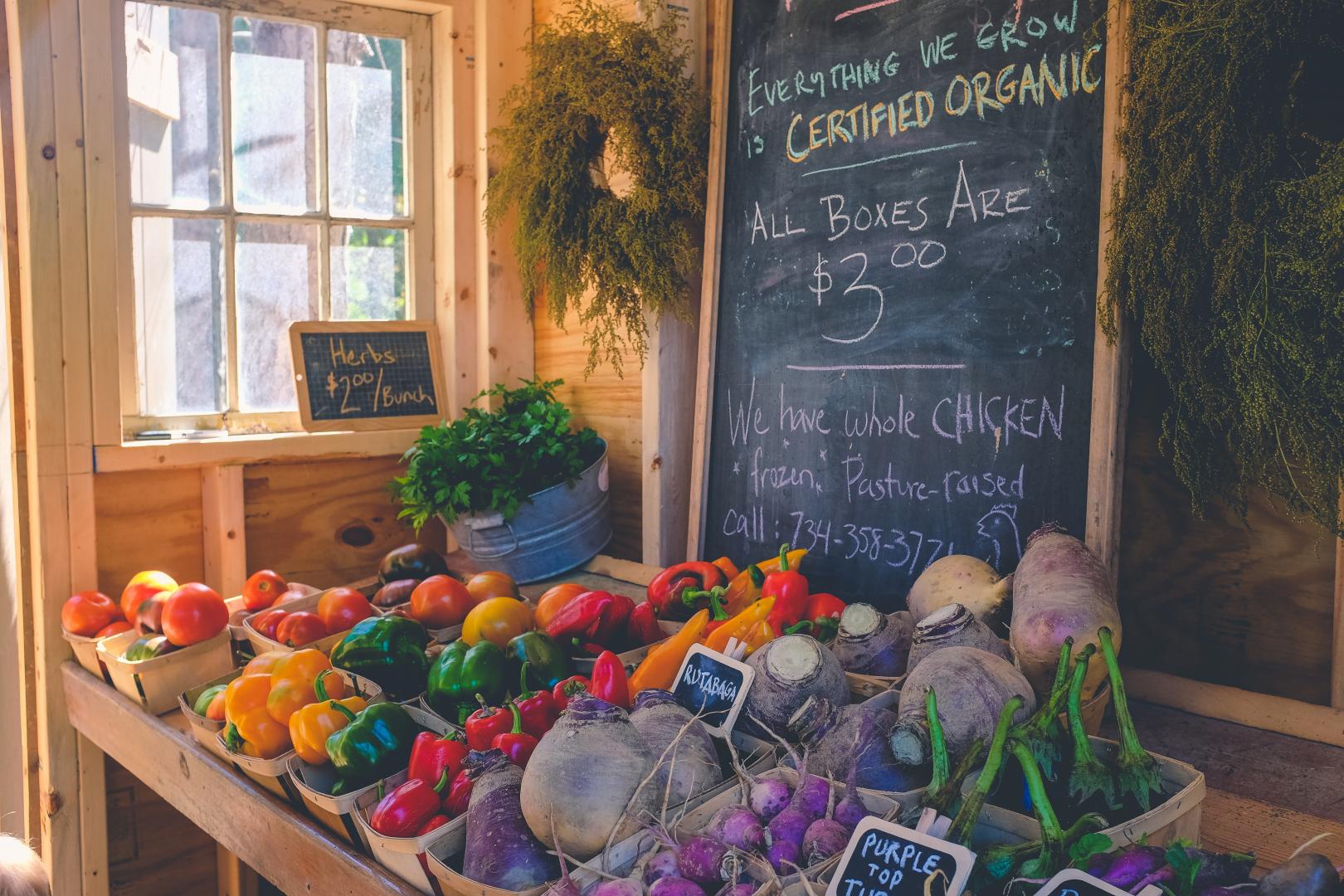 For most countries, adhering more strictly to federal health guidelines would mean significantly reducing the number of animal products consumed. And that shift alone would dramatically decrease the demand for animal feed (which has to be produced), greenhouse gas emissions stemming from the livestock and water pollution caused by runoff from grazing lands.

With that said, each country comes with its cultural distinctions, some of which could negatively harm the environment. For example, if everyone in India ate more meat, poultry and eggs like the government suggests, we would end up with a greater environmental footprint in this region of the world. And some countries, while they have healthy diet recommendations, don’t have the natural resources to produce those kinds of foods without adding to existing greenhouse gas emissions.

This study highlights two specific scientific truths many of us know but don’t necessarily put into practice in our daily lives. First, a diet more reliant on plants will generally be healthier for both us and our surrounding environment. And second, you have to lean into what your land naturally produces to fully minimize man’s impact on that land. The standard diet should vary from country to country and from region to region because it should be based on what’s bioavailable in those particular areas.

All this is to say that your healthy choices aren’t just good for you — they’re good for the world surrounding you. And if that’s not added motivation to keep beneficial habits going strong, we don’t know what is.