Here’s How Hangovers Mess With Your Mind 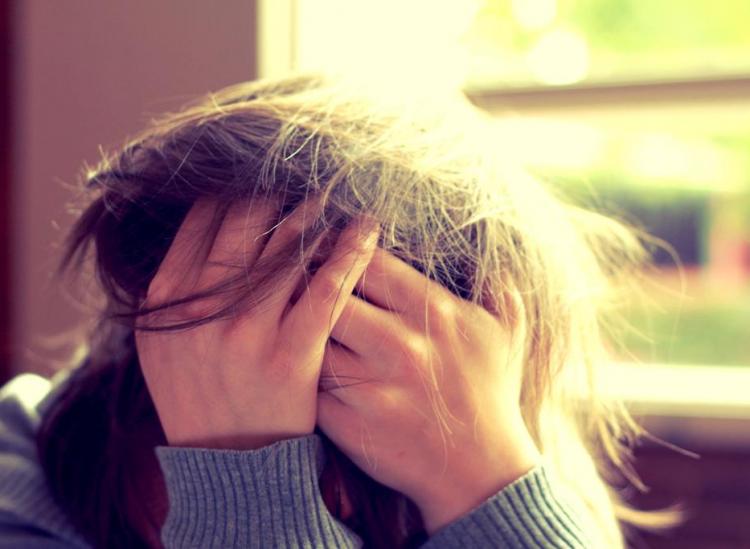 The morning after a crazy night out on the town, you often struggle with more than just a twinge of a headache or some stomach cramping, right? Your hands are shaking, you’re sweating a little and you feel so uneasy in your own skin that you just can’t sit still. That, my friends, is something we call “hangxiety.”

Hangxiety, or feeling highly anxious after alcohol consumption, is the body’s acute response to temporarily running out of the feel-good hormone dopamine that drinking boosts. It’s responsible for why you go from feeling happy and carefree while tipsy to experiencing all sorts of mood swings and worrisome thoughts while sober in your apartment the following morning.

Symptoms depend on the person and his or her history with both alcohol and mental health, but they include various levels of panic, depression, agitation, irritability and impulsivity. People who already deal with anxiety disorders in their day-to-day lives tend to feel the alcohol comedown particularly dramatically as well. 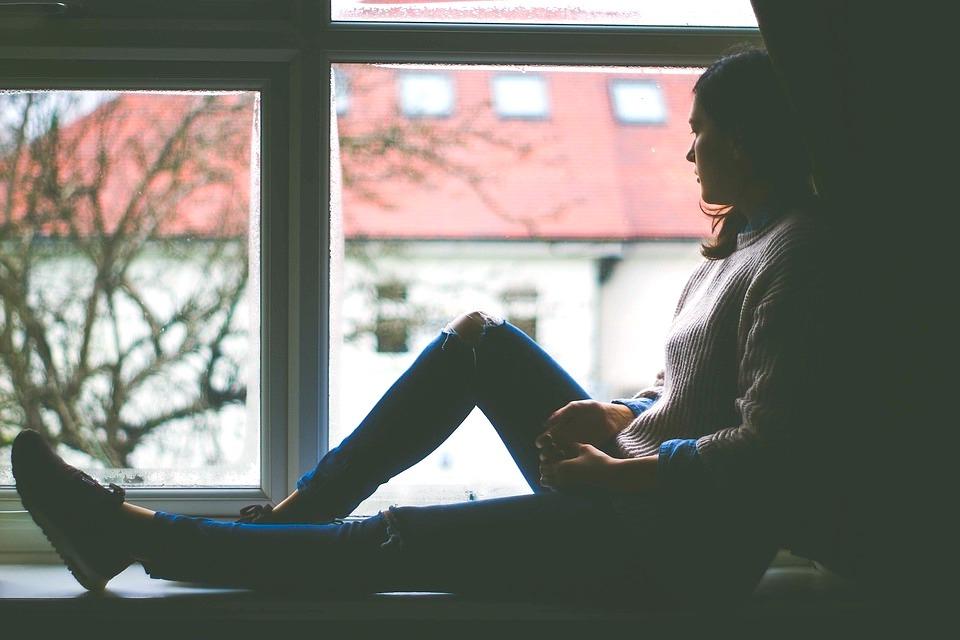 What’s worse is that hangxiety can inspire a rather vicious cycle if you already know that a glass of wine is typically good at dulling your feelings of uneasiness and you turn to more alcohol to rid yourself of these horrible hangover symptoms. Even if the temptation is there, try your best avoid hair-of-the-dogging it on weekend afternoons when your anxiety is running rather high and self-medicate with a soothing cup (or two) of herbal tea or a slow flow yoga class instead.

Regardless, just know that those strange feelings cycling through your body after boozing are not phantoms. They are as real as the liquor in your vodka soda last night, and just because they bring on acute anxiety rather than a prolonged, chronic anxiety disorder doesn’t mean you shouldn’t take the symptoms just as seriously.