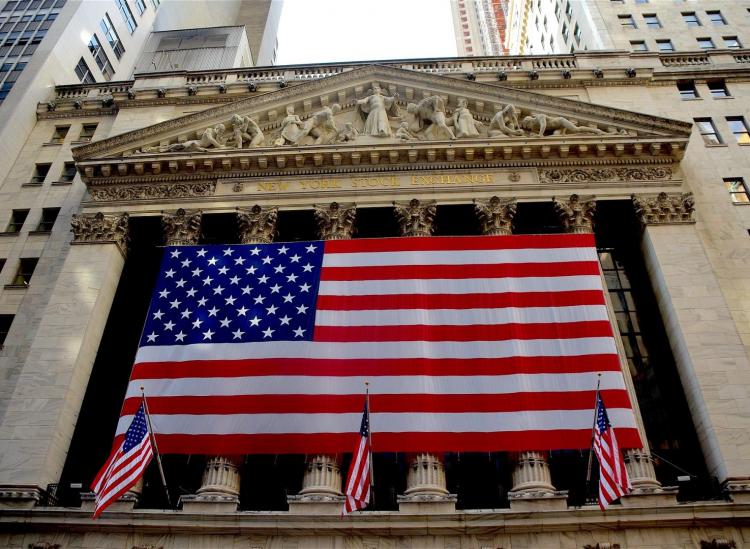 Before Hamilton takes over the entire world (hello, Hamiltour, coming to a city near you! Hey Hamilton West End in London! We see you, Ham Chi-Town and San Fran!), you can bone up on all the facts you need to know to join the revolution. There’s a special Hamilton walking tour, tracing the Founding Father’s steps through the greatest city in the world.

Broadway Up Close runs walking tours through the Financial District of Manhattan, where the United States banking system really began. And Alexander Hamilton buffs will already know that the country’s first treasury secretary established the first federal bank, but they can learn even more details about the man’s life by walking some of the same paths he walked in the 1700s.

On this tour, you’ll see Trinity Church and the actual gravestones of Alexander Hamilton and Eliza Schuyler Hamilton, along with other locations where history truly happened in Manhattan.

The Broadway Up Close tour guides are theater nerds, too. Yours might be an actor or a stage manager, ready to fill you in on behind-the-scenes B’Way tidbits to go with your A. Ham facts.

The walking tour is a fraction of the cost of a Broadway ticket (unless you win the daily $10 ticket lotto – give it your best shot here). It’s much less than the infamous hundreds of dollars Ham tickets at $35 per person.

The next tour is scheduled for January 20, 2018 at 11 a.m. And just in case you’re not completely sold on the Hamilmania, Broadway Up Close has tours suited for every fangirl or boy in your life. You can get extra info on Wicked, gold-standard of theater restaurants Sardi’s or trace the beginnings of Broadway itself.