Here’s The Only Reason You Should Ever Go Gluten-Free 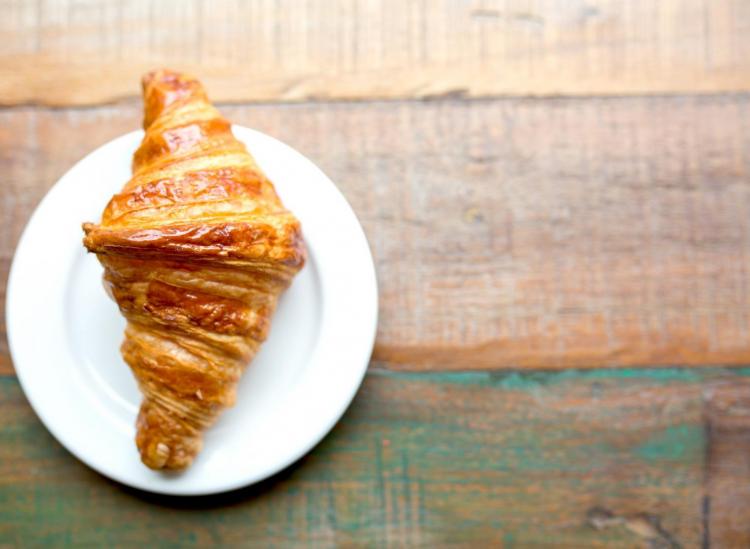 Going gluten-free has become one of the most popular diet trends in the last decade. In the beginning, it gained traction as more and more people were diagnosed with celiac disease, which is an autoimmune disorder that results in small intestine inflammation when the affected person consumes the gluten protein found in wheat and a variety of other grains. But somewhere along the way, it became the go-to way to lose weight, boost energy and feel healthier in general. And that’s a problem.

Of the 3.1 million Americans who follow a gluten-free diet, a solid 72 percent of them are people without celiac disease avoiding gluten (or “PWAGs”). Year over year, the number of people swearing off gluten increases while the number of people actually struggling with celiac disease remains constant. Some of these gluten haters fair just fine in their new dietary lifestyle, but others are actually causing more harm to their bodies than they intend.

Cutting out the vast whole grains food group (with the exception of few naturally gluten-free ones) is now linked to real nutritional deficiencies because so many gluten-filled foods we eat are “enriched” with a big dose of vitamins and minerals during their manufacturing processes. It’s not uncommon for gluten-free folks to have issues with their iron and folic acid levels, and these deficiencies can ultimately leave a person feeling even worse than when they were eating all the gluten they could get their hands on.

Whole grains are also nutritional powerhouses that provide the body with 31 different antioxidants, preventing disease and premature aging. Most are complex carbs that take longer to digest, thus controlling hunger for longer periods of time and provide a healthy dose of dietary fiber, which makes for a happy gut and cardiovascular system. So, it begs the question, why exactly would you turn your nose up at these sources of nutrition if your body doesn’t ask you to? 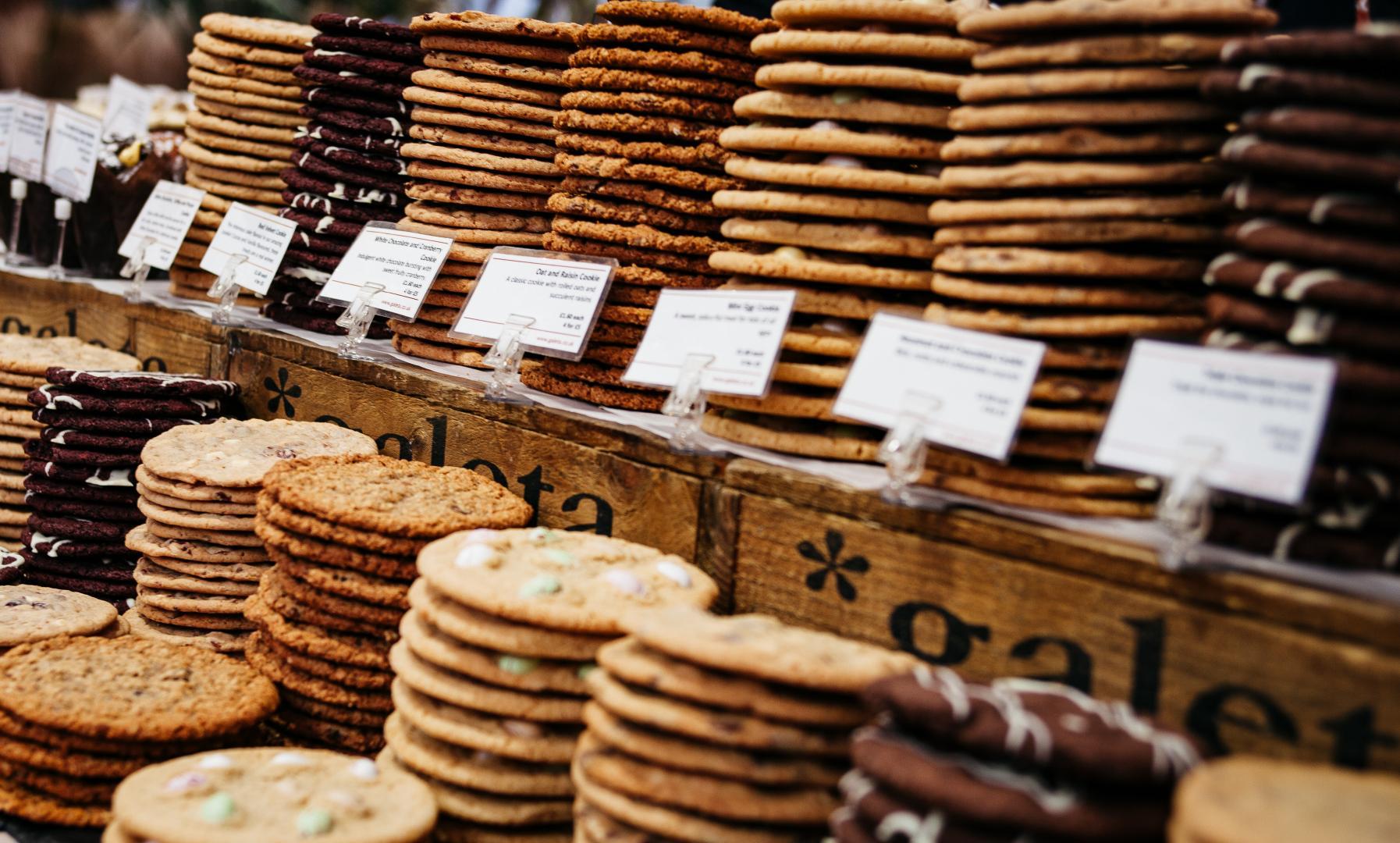 Another real concern is that if you go gluten-free when you’re not allergic, intolerant or sensitive but do have problematic symptoms, you’re not identifying the root cause of your issues and treating them accordingly. And the longer you go with your health woe still in question, the bigger risk you run with your overall wellness. Instead, you should really see your primary care physician to see what further treatment they recommend.

A study from the Mayo Clinic suggests that there are no certain benefits of going gluten-free if you don’t need to, but there is plenty of positive, anecdotal evidence out there keeping the trend alive. Much of this stems from the weight loss community, revealing how removing a lot of “empty carb” and processed food options can lead to a lower caloric intake – or at least one of higher nutritional value as junk foods are swapped for healthier food choices. But then there are also the cases where people replace their favorite indulgences with gluten-free versions, which are often high in fat and sugar and low in fiber. Sometimes, the health profiles of these gluten-free alternatives are even worse than the original products.

The voluntary gluten-free argument reminds me of a similar lesson I learned from my (short-lived) experiment with ditching dairy for the sake of nutrition education and experimentation. I’m not a lactose-intolerant person, and my body did not appreciate me behaving like I was one. So at the end of the day, creating this dietary restriction for myself made no logical or nutritional sense.

Ultimately, the decision to go gluten-free is entirely yours. But if you’re doing it because all of your friends say it’s great or you’re trying to alleviate problematic symptoms without a doctor’s weigh-in, at least know the potential risks you’re taking with your body.