Science Confirms That Women Thrive Under Stress Better Than Men 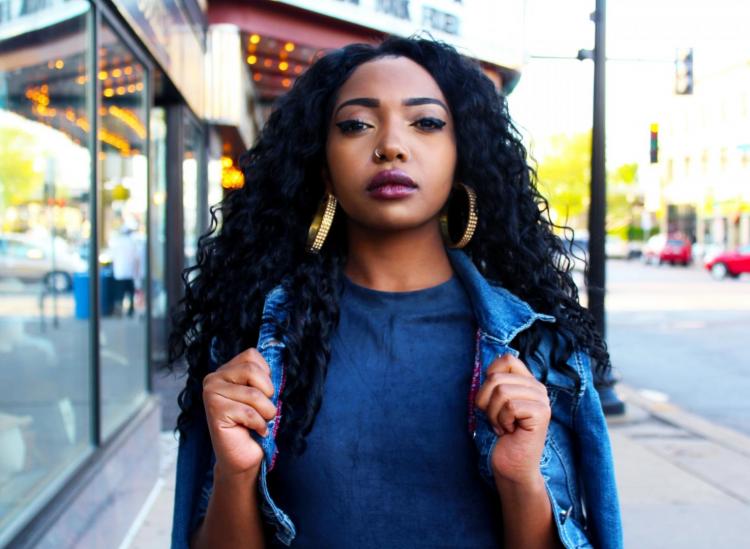 When it comes to infamous gender stereotypes, we’ve always loved the one that claims women are simply more emotional than men and that it often impacts their decision-making abilities when in stressful situations. (Cue the eye roll.) And now, researchers are stepping up to put this flawed idea to rest once and for all.

According to a new study out of the Ben Gurion University of the Negev, the University of St. Gallen and NYU Shanghai, men are actually more likely to falter under pressure than their female counterparts.

In the study, researchers analyzed 8,280 tennis matches of elite players — both men and women. And in doing so, they found that men made more unforced errors at crucial points in their matches (many times costing them a win) while female results varied more.

“We find that men consistently choke under competitive pressure, but with regard to women, the results are mixed,” read the study’s conclusion. “Furthermore, we find that even if women show a drop in performance in the more crucial stages of the match, it is still about 50 percent smaller than that of men.” 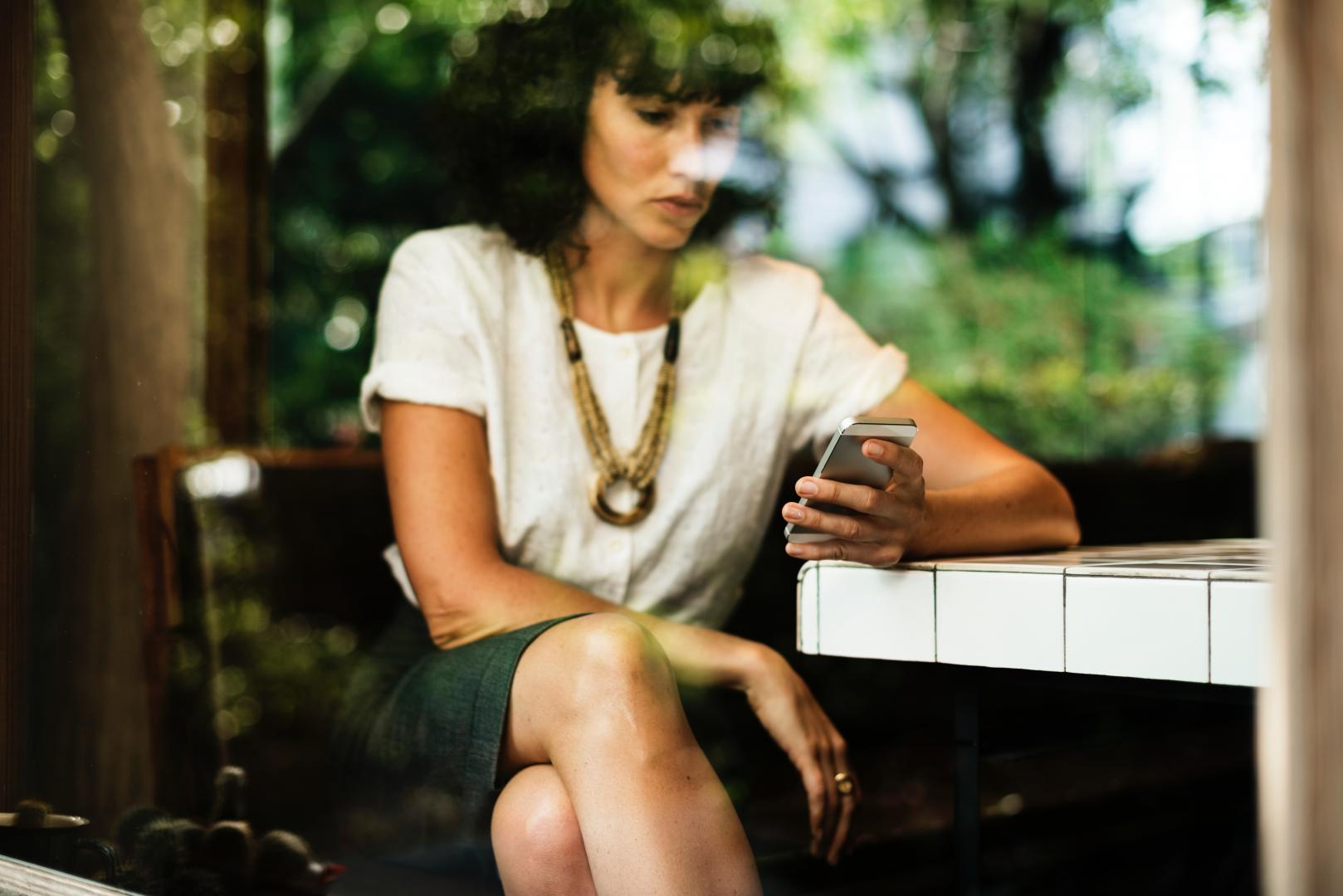 Now, obviously, this study was limited to stress and pressure responses in a competitive sporting environment. But that doesn’t mean similar results can’t be noticed in other aspects of daily life as well.

Previous research does suggest that cortisol, the dominant stress hormone, floods a man’s body a lot faster than it does a woman’s body, and those kinds of negative spikes can impact a person’s performance, whether they’re gearing up for a big game or about to share a major presentation with their boss. So many ladies have more mental grit than much of society gives them credit for, and this kind of research helps to prove it.

All we have left to say is look who’s crying now, boys.