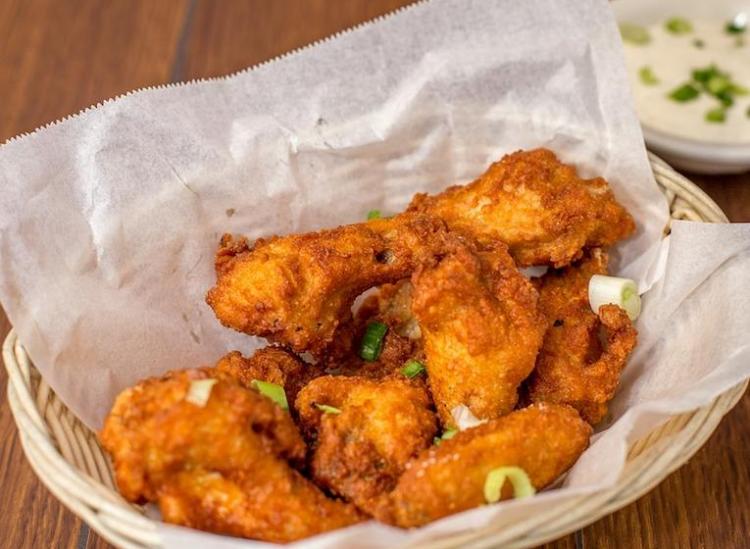 Why say “I do” to anyone else when you can spend the rest of your chicken-loving life with a fried piece of poultry? That’s how 16 percent of Americans feel at least, according to a recent fried chicken survey from NationalToday.com.

After gathering data from 1,000 Americans, the survey found that the majority — 95 percent, to be exact — like fried chicken, and 16 percent said they would marry fried chicken if they could. Sounds extreme, but we’re not here to judge. After all, it is National Fried Chicken Day. 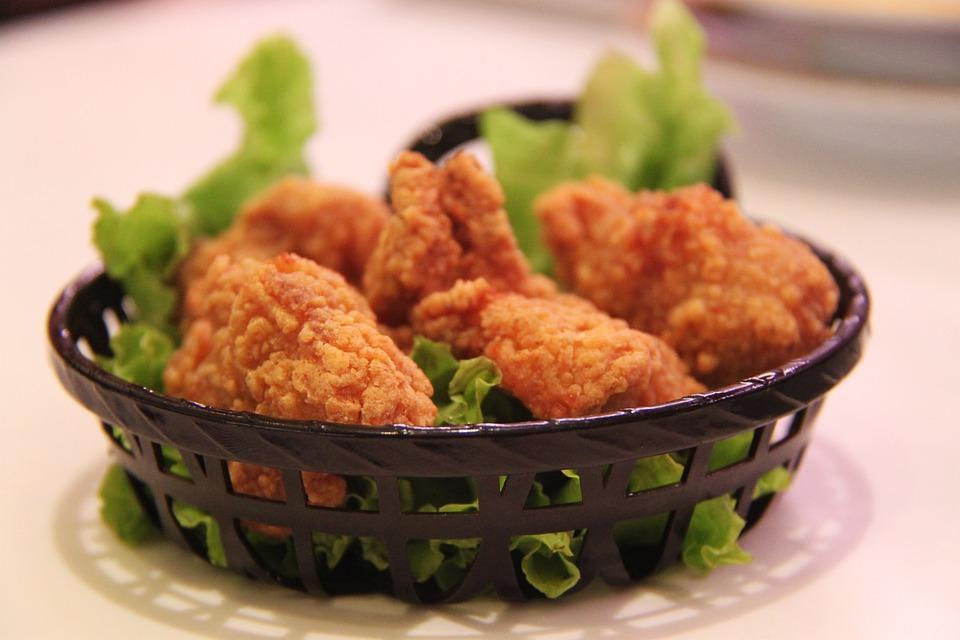 One thing is clear — we all love this crispy, juicy snack (especially the 6 percent of people surveyed who dig into fried chicken every single day). Fried chicken is one of the only dishes with actual American roots, and that’s something worth celebrating — with or without a proposal.

These Are The Craziest Chicken And Waffle Dishes Around The World