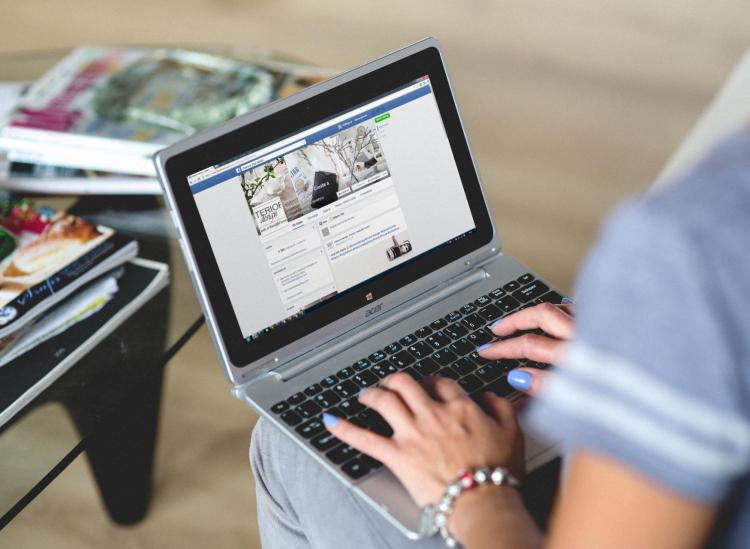 In case you haven’t heard, Facebook is in deep trouble — and your personal information could be, too. Millions of users’ data was scraped by upstart voter-profiling company Cambridge Analytica and used during the 2016 Trump campaign. Yikes is an understatement, but don’t think you’re just stuck in the middle. You have options.

The maker of Facebook personality quiz app “thisisyourdigitallife” legally collected 270,000 Facebook users’ data (reportedly not as secure as passwords but could include users’ locations) when they downloaded the app. In the fine print, the app also disclosed that by downloading it and consenting to its terms, users were sharing their personal data, which conveniently included the data of those users’ Facebook friends (even those who did not personally download the app). In total, 50 million users’ information was taken by the app. So far, thisisyourdigitallife did nothing wrong. But here’s where they did: Against Facebook’s rules, the app sold this information to a third party. This party was Cambridge Analytica.

“Cambridge Analytica was supposed to be the arsenal of weapons to fight that culture war,” Wylie said. The company was reported to have used this information to target voters of the 2016 presidential campaign.

Facebook did not conduct an audit on Cambridge Analytica back in 2015 when it discovered the company’s violations, so yeah, Facebook is also in some deep, deep trouble. Facebook Vice President and Deputy General Counsel Paul Grewal wrote in a statement on March 17, “The claim that this is a data breach is completely false. Aleksandr Kogan requested and gained access to information from users who chose to sign up to his app, and everyone involved gave their consent. People knowingly provided their information, no systems were infiltrated, and no passwords or sensitive pieces of information were stolen or hacked.” 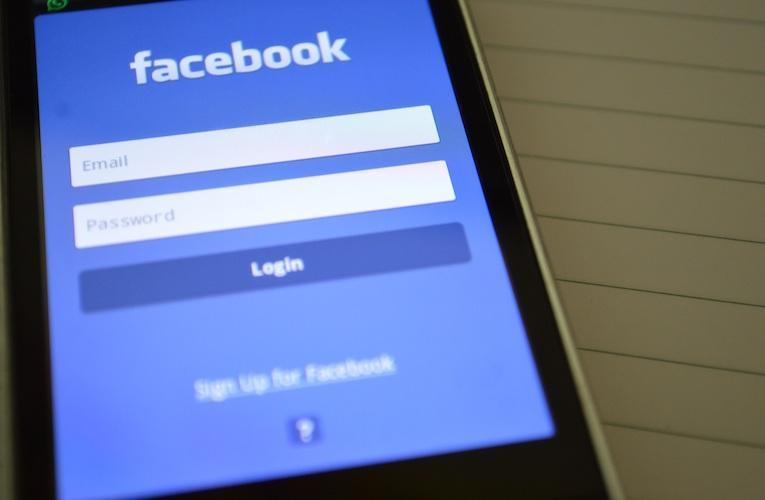 What This Means For You

Facebook has suspended Cambridge Analytica from the social media platform and is completing an audit to ensure the data the company does have has been deleted from their files. Cambridge Analytica also suspended their CEO Alexander Nix. However, there are still a number of third-party apps and entities connected to Facebook that could technically do this very thing with your data again. In a nutshell, Facebook cannot protect you from a similar situation as long as you allow third parties to connect to your Facebook and you give them your consent to access your personal information.

Lawmakers in both the U.S. and the U.K. are taking action in the name of our personal safety as well. They’re demanding that Facebook CEO Mark Zuckerberg explain how this situation occurred, as well as what steps Facebook is taking specifically to avoid a similar catastrophe. Senator Amy Klobuchar (D-Minn.) told CNN on March 20, “I think he should explain to the American people how this happened, how many people were hurt, and most importantly how they’re going to fix it.” 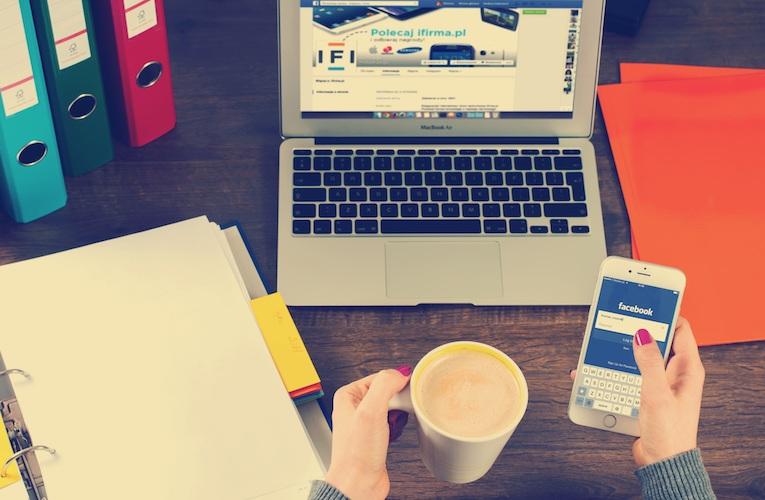 What You Can Do

If you’ve ever connected your Facebook to a third-party website or app, you can disconnect by going to the settings page and clicking on the apps tab. There, you’ll see what you’re connected to and be given the option to grant or take away those apps’ permissions to see your stuff. You can also fully remove apps from the page.

Yes, it’s annoying to spend 15 minutes reading the fine print when you just want to take a damn quiz, but considering the events that have unfolded (and explained to you in detail), make some time. Your information is much more precious than the 15 extra minutes you’d spend figuring out which cat fits your personality.

Clear those cookies and delete your browsing history. We bet you’ve done it before but make it a habit if you plan to continue using Facebook and other social media platforms.

A tracker blocker is an add-on to your desktop that allows you to — yep — block data trackers from using your information. These trackers are tricky and embed themselves in websites and social media platforms like Facebook. While the add-on may make some websites look a little wonky, it’s a small price to pay for your information remaining secure.

5. Use your best judgment.

By now, you probably know that there are lots of unverified brands and websites lurking on Facebook (like that article your mom sent you about a virus that’s “wiping out millions” written on Christianmom.net). Check out a company before going to their page or connecting it to your Facebook account.