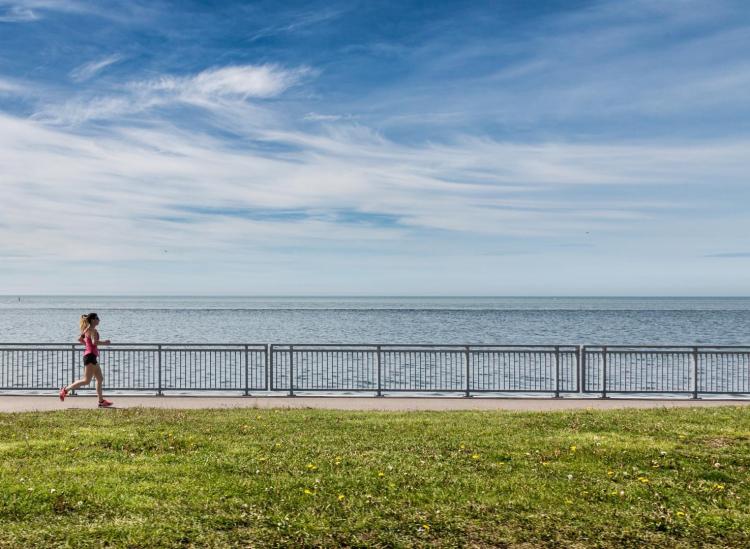 If you’re the girl in your friend group who notoriously lacks impulse control, this new research might have the solution to all of your willpower problems.

According to a new, small study from the University of Kansas, maintaining a consistent exercise regimen can have a direct, positive effect on your self-control in other areas of your life.

The pilot study focused on four sedentary and overweight men and women volunteer participants. They completed a two-month 5K race training exercise program of walking and jogging workouts under the supervision and coaching of the researchers. The research team then monitored the psychological impacts of the new athletic routine on each of them.

The study participants filled out several questionnaires for the data-gathering process, one of which measured their ability to choose delayed gratification over getting exactly what they wanted when they wanted it. This measurement is referred to as “delay discounting,” which is a commonly accepted measurement of self-control in psychological research.

The researchers found that three of the four participants developed stronger senses of self-control throughout the duration of the program and even maintained it a month after the study ended. The one person who didn’t see changes was also the person who missed several training sessions in the plan. 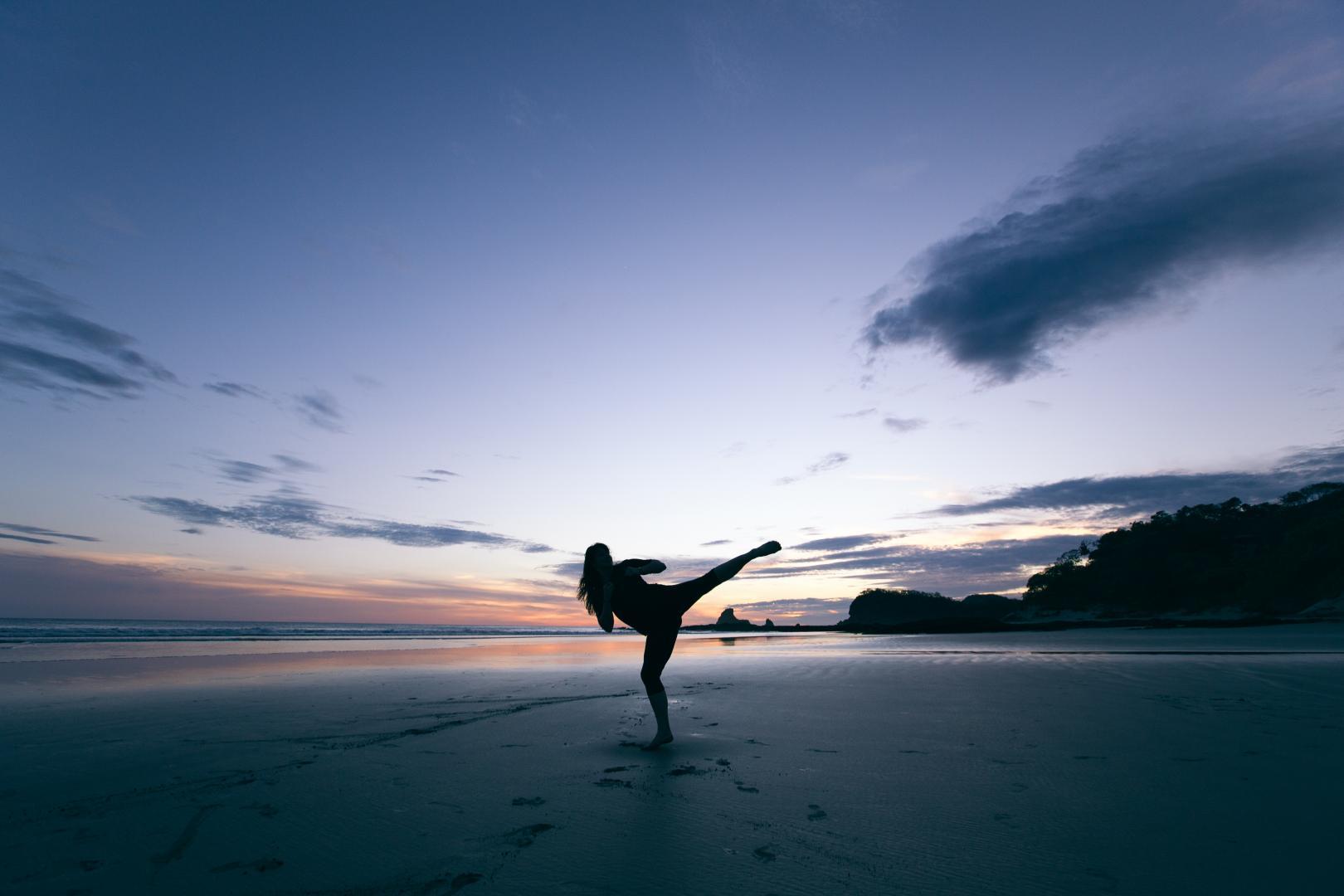 The team then repeated the study format with 12 more female volunteers of varying ages, weights and fitness levels to increase their sample size. Interestingly, its results were almost identical to those of the pilot group. The more participants exercised, the fitter they became and the more their self-control scores improved.

The study is clearly limited by its size even after the second rendition, and it doesn’t really dig into how exactly exercise is able to boost self-control elsewhere in life. It just reveals that there’s a clear connection between the method and the outcome that shouldn’t be ignored.

So many millennials talk about self-control as this mystical, coveted character trait that feels so far from their personal reach. However, if you take healthy steps (literally) to better connect with your inner willpower, you could see your diet, finances, relationships, work performance and more improve in pretty big ways.

If you’re sick of fighting yourself when it comes to resisting that second serving of mac ‘n’ cheese or that incredible sale at Anthropologie that will still leave you $100 poorer, consider lacing up those sneakers and going for a jog a few mornings each week. You might be amazed how easy it becomes to live your life with no regrets.