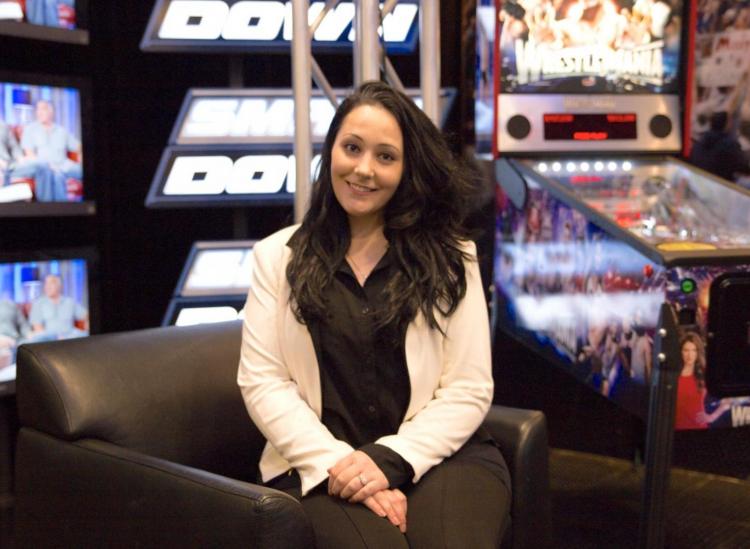 There are people who say they wanted to be a million different things as they grew up, and then there are people who really meant it. Courtney Stewart was one of the latter. She may have been extremely indecisive in high school about what career path she ultimately wanted to follow, but she seriously considered every single one that piqued her interest.

So Stewart embarked on a journey that few people likely would. She knew following this dream of hers would mean leaving a fairly stable position for one that couldn’t promise her any stability, but she jumped ship anyway. And now, she’s the coordinator of digital and social video operations at WWE (World Wrestling Entertainment). She admits that the industry isn’t easy, but she also wouldn’t trade it for the world.

Stewart became an EMT in high school through a special course that even allowed her to receive college credit. She was interested in the medical field at that point, so she went for it in the most tangible way available to her at the time. She passed the course and started her EMT work soon thereafter.

“It was exciting at first, and I felt important and needed,” Stewart said. “But the anxiety and pressure of a call was a bit too much for me.”

On top of constant urgency to act fast in order to potentially save lives, Stewart said that many of the calls she received were alcohol-related, and as a result, she spent a fair amount of time treating male patients who treated her differently for being female.

“It was also stressful just being a woman trying to help a man who’s incredibly intoxicated… Often, they would make inappropriate advances towards me or even act violently,” Stewart said. “Though in our training we are told not to take anything a patient says or does personally, it’s hard to think that way when you realize that this is what our society is.” 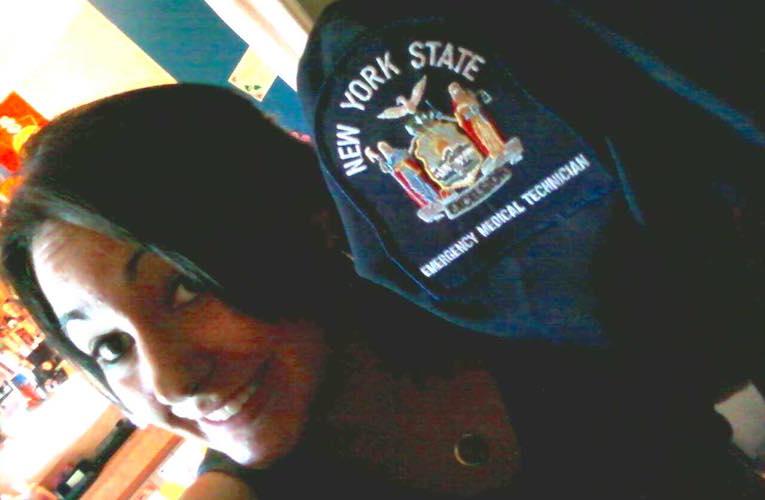 The Moment She Knew She Needed To Make A Change

Between wanting to fulfill her true passion in the entertainment sector and feeling as though her own mental health was draining in the emergency medicine space, the timing couldn’t have been better.

“My mental wellbeing was at stake,” Stewart said. “Being an EMT is rewarding and is a career that deserves much more respect, but you need to have a certain type of personality to be able to handle it. I didn’t fit that mold.”

Stewart decided not to renew her EMT license and, instead, she graduated with a degree in broadcasting and mass communication, ready to jump into the entertainment industry.

How She Took The Leap

While Stewart completed her time as an EMT, she also took advantage of summer internship opportunities throughout college. Her last internship was with “The Maury Show,” and once she graduated, she was asked to return to the show as a full-time staffer.

“I was extremely lucky, as the entertainment field is one of the hardest fields to find a job in right after college,” Stewart said.

While she’s thankful to have had internships in the entertainment field to back her up when she transitioned, she definitely faced challenges in changing her mindset from that of a medical professional to someone coordinating entertainment content. At the beginning of her time at “The Maury Show,” Stewart said that she couldn’t help but think that every problem she ran into felt like a life-or-death situation, but she eventually trained herself to mute that instinct. She realized, though, that flipping her perspective a full 180 degrees didn’t necessarily help, either, and that she still needed to be alert in her new position.

“Sometimes I would think, ‘Oh, nobody is going to die if X, Y and Z doesn’t get done by 5 p.m,'” Stewart said. “I quickly learned not to think that way because even though nobody would die if a task didn’t get done, it’s a reflection on my work ethic and could affect if I have a job at the end of the day — even if it’s something as small as sending an email.” 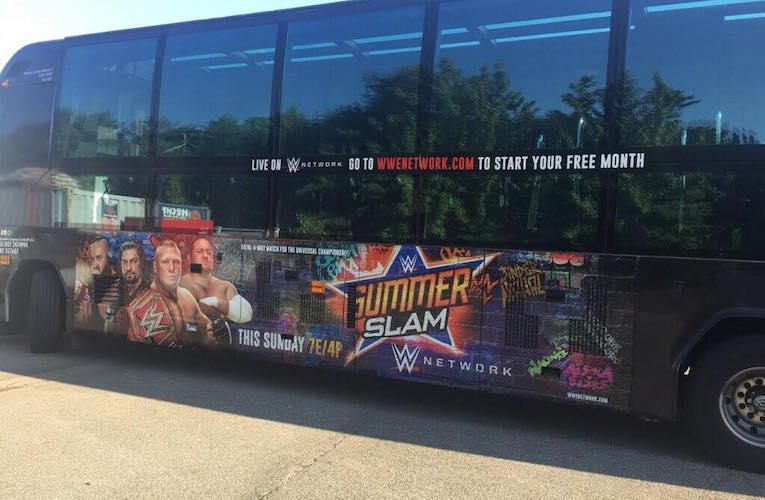 Her Advice For Others Who Want To Switch Industries

First things first, it’s incredibly important to do extensive research on your desired field before jumping right in.

“Just because something seems glamourous doesn’t mean it is,” Stewart said. “Luckily, I absolutely love where I work and what I do now, but other positions I’ve held in other companies weren’t as such.”

She also highly recommends doing at least one internship in the field you’re most passionate about because the experience will help you learn a lot more about what you’re signing up for.

“Getting experience from internships really helped me make my decision,” Stewart said.

What’s more, she found it helpful to keep her former career path intact as she made her first steps into the entertainment industry because it helped her feel like she didn’t waste any of her time throughout either process. Not to mention, what she learned as an EMT helped her learn how to deal with bigger issues no matter where she physically is in life.

“When I was a producer at ‘Who Wants to be a Millionaire,’ an elderly woman tripped and landed on her face as she was walking into our studio as an audience member,” Stewart said. “Being that her body was so delicate, it was, unfortunately, a graphic scene. We didn’t have any standby medical staff at the taping, but luckily, I knew exactly what to do to help her prior to the ambulance’s arrival.”

Thankfully, the woman fully recovered and came to the show a few weeks later for another taping. And she even recognized Stewart and thanked her repeatedly.

“That was one of my proudest moments,” Stewart said, “and it wouldn’t have happened if I didn’t transition from one extreme career into another.”