Mars Test Flights Could Begin Next Year, According To Elon Musk 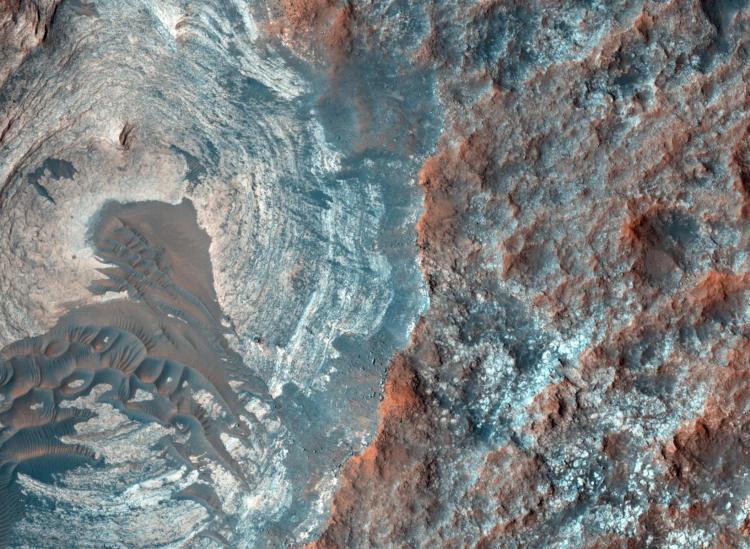 Just weeks after Elon Musk’s Tesla Roadster was launched into space on the Falcon Heavy shuttle (playing David Bowie’s “Space Oddity,” no less), the billionaire updated audiences at the SXSW festival on another project aiming to get a rocket ship to Mars. According to Musk, it’s happening and it’s happening early next year.

Musk’s SpaceX company plans to test a spaceship capable of reaching Mars, called the BFR, in 2019. Starting in the early months of next year, the spacecraft will take to the skies — not yet all the way to Earth’s neighboring planet, but heading that direction.

“I think we’ll be able to do short flights, up and down flights, sometime in the first half of next year,” he told festival attendees, according to the BBC.

Musk did say that his timeline could fluctuate, but the billionaire said he hopes to have a team actually reach Mars by 2022.

The BFR is designed to be a reusable rocket and Musk estimates each flight would cost between $5 and $6 billion.

The ultimate goal of the mission? To establish the first human colony in space. We’re living in Star Trek times. The future is now.