Here’s What Skipping Breakfast Does To Your Body 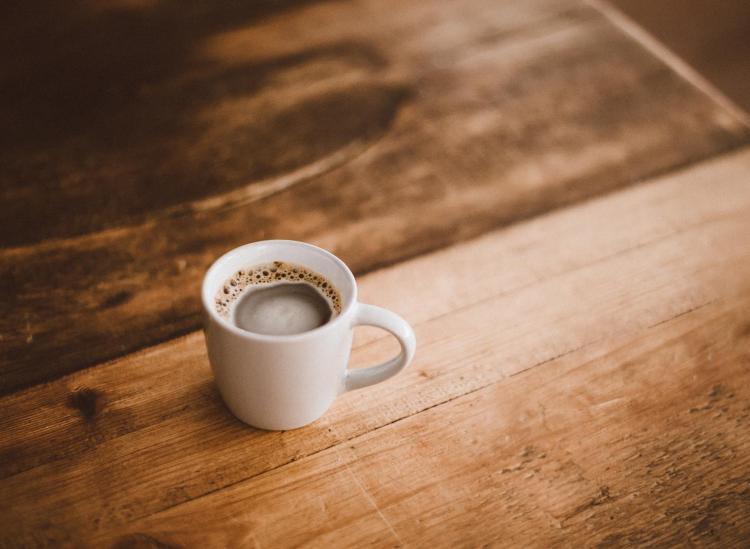 Are you a breakfast champion or do you rebel against all of the “most important meal of the day” hype? No matter which side of the early morning eating argument you fall on, it’s important to at least know the facts about how the decision can impact the rest of your health. So, here’s the wide variety of things that happen when you chose to deprive your body of breakfast.

It can wreck your metabolism.

You might think you’re doing your diet a favor by skipping over breakfast calories, but you could actually be causing your metabolism to slow down in an attempt to conserve fuel since it’s unsure of the next time it will receive nutrition. Because you just slept for eight hours, which naturally slows the metabolism as well, avoiding the next meal can make your body extra stubborn about burning calories the way you want it to for a solid portion of the day.

It increases your chances of developing diabetes.

Skipping breakfast can lead to blood sugar issues, including impaired glucose tolerance, which is associated with diabetes. For some people, long periods of fasting result in overeating when mealtime finally arrives, creating irregular blood sugar spikes. When those occur consistently for a significant period of time, that kind of strain can lead to insulin resistance. 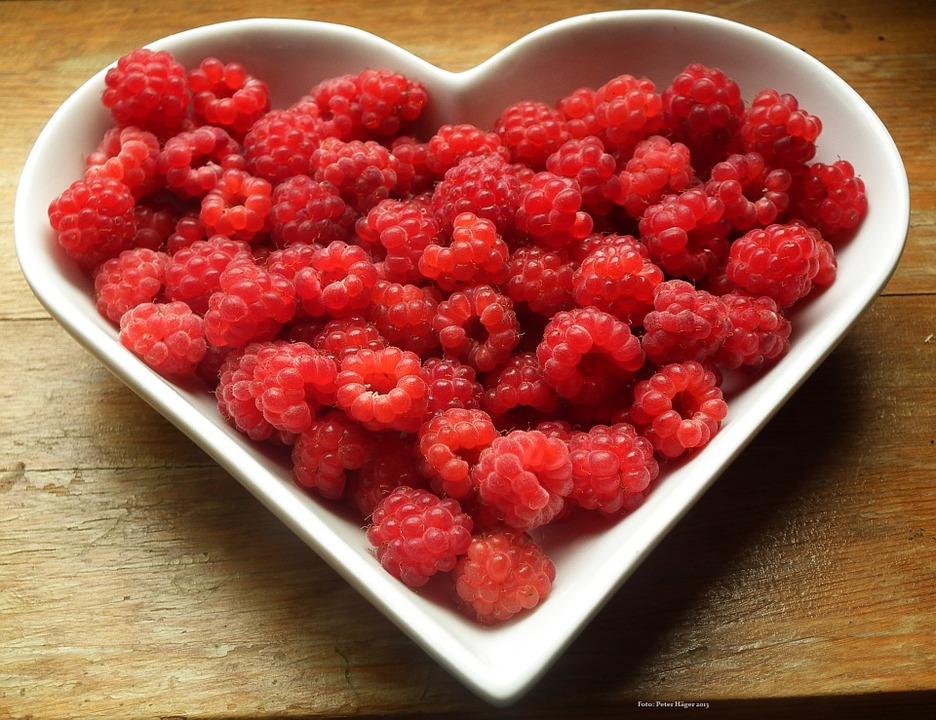 It hurts your cardiovascular health.

A new study from the United Kingdom found that adults who skip breakfast are more than twice as likely to struggle with blocked arteries than those who eat up at the beginning of the day. Part of this connection is likely due to other lifestyle choices as well. In the study, participants who didn’t eat breakfast and had the highest risk of developing arteriosclerosis were also more likely to be overweight, maintain a nutritionally poor diet, smoke cigarettes and drink more alcohol. (So breakfast is a lifestyle choice of healthier people in general.)

It can lead to weight gain.

Some say that skipping breakfast helps to keep caloric consumption in check while others say that it leaves people starving when mealtime finally rolls around and encourages them to overeat. Plus, as mentioned earlier, a slower metabolism can be a key culprit in the weight gain equation since it’s burning energy far less efficiently than it should.

It robs you of energy.

Your brain needs glucose to function, so when your body doesn’t have any available to send its way, you can feel it in the form of low energy levels. Those sluggish feelings can lead to other decisions that are even more harmful to your health like ordering takeout because you can’t be bothered to cook or skipping the gym because you lack the energy to move. Fuel is essential for your motivation. 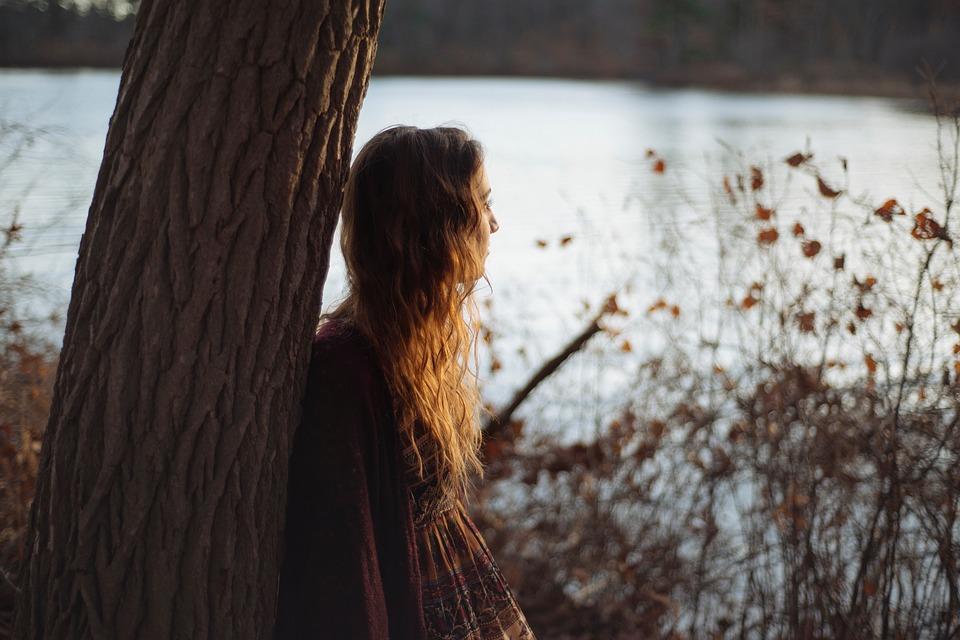 It impairs cognitive function earlier in the day.

As you arrive at work with low blood sugar and very little glucose propelling your brain into the day ahead, it’s natural that your cognitive function would also suffer. Focus and concentration often decline when we’re low on energy, and one of the healthiest ways to alleviate that problem is — you guessed it — a nutrient-dense, reasonably portioned meal.

It makes you grumpy.

Last but not least, skipping meals makes most of us hangry, plain and simple. And no one wants to deal with your bad mood first thing in the morning that could have been easily avoided if you just grabbed a banana on your way out the door. So think of yourself and other people around you when you consider ditching the breakfast train.