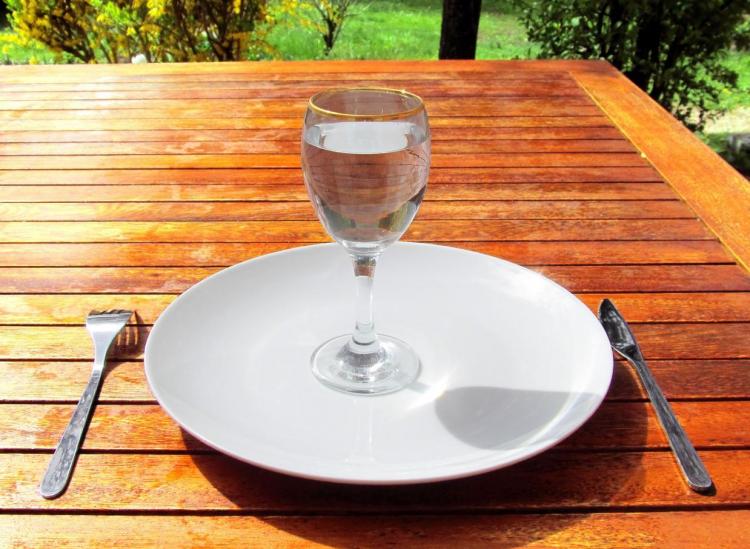 It probably goes without saying that Americans typically have an unhealthy relationship with food. We’re always rushing around and eating on the go, and we’re suckers for prepared “convenience” foods. We’re also obsessed with the “ideal” body image and go bananas over every new potential diet trend, throwing our metabolisms out of whack every chance we get. So is it really a surprise that we struggle the most with eating disorders as well?

According to the National Eating Disorders Association, 20 million women and 10 million men in the United States suffer from clinically significant eating disorders at some point in their lives. And while those numbers are jarring, they are no longer the surprising statistics in this story. Eating disorders have become a global problem, affecting up to 70 million people worldwide. And one of the main theories behind the proliferation of this public health struggle is the negative impact of Western influence on non-Western countries.

For example, a 2015 study analyzing the rise of eating disorders in Asia found that disordered eating attitudes and behaviors significantly increased among young people in Singapore, Hong Kong, Fiji, Pakistan and Taiwan by the end of the 20th century. This timing aligns well not only with the industrialization and urbanization of Asia, but also its Westernization of fashion, beauty, television and social media trends and ideas. In Fiji specifically, researchers found that the introduction of television in the mid-1990s directly correlated to an increase in eating disturbances among women.

Pakistan, which was included in that same analysis, has also witnessed more body-critical thoughts and behaviors among its people over the past few decades as Western culture seeped through its typically closed off and conservative society. Studies from 2011 suggest that media exposure correlates with negative body image for both males and females. And, another study honing in on females attending universities in Pakistan found that rates of eating disorders and body dysmorphic thoughts are especially high among their educated women. 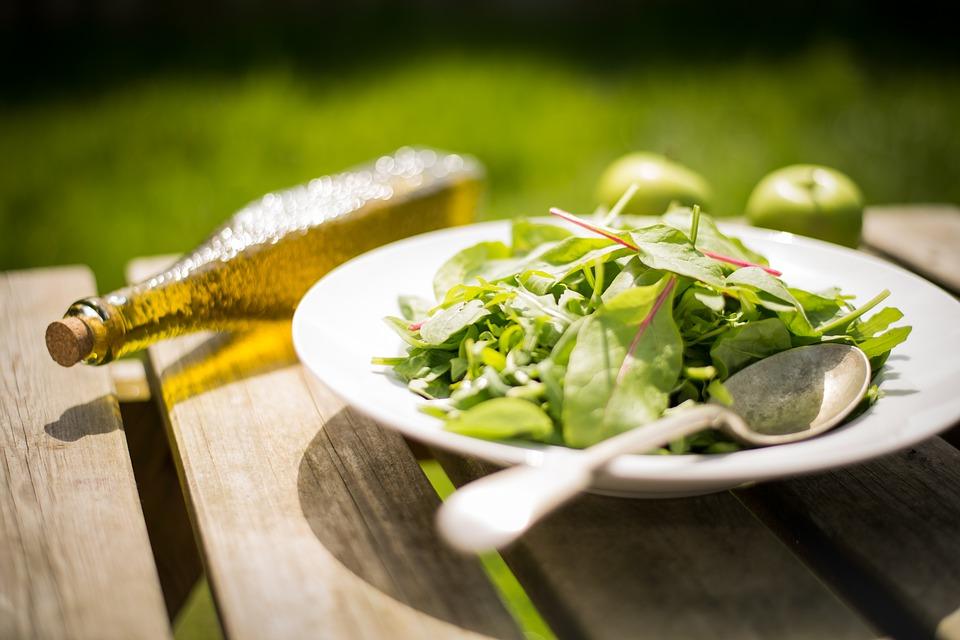 Other Western regions besides the U.S. are struggling with increases in these food and body image-related problems, too. Currently, more than 1.6 million people in the United Kingdom are directly affected by an eating disorder of some kind. And in 2016, a social media influence study found that spending just 20 minutes on Facebook, Instagram and Pinterest can significantly increase a U.K. woman’s risk of developing an eating disorder.

These are just a few examples, and research is only beginning to skim the surface of modern-day eating disorder data, but it seems as though the more Westernized ideas infiltrate other locales, the more the global rates of body dissatisfaction, dieting, weight loss attempts and thinness-obsession arise. While it’s not the only factor at play here — industrialization and urbanization play big parts, too — it’s certainly worth observing just how much we impact others and, sometimes, for the worse.

Whether we like it or not, our culture has a natural virality to it. If we do something, others will notice, which means we have an increased responsibility to set a positive example for developing countries following behind us. The more we inundate the world with our dysfunctional culture (especially when it comes to food, diet and body image), the more dysfunctional the world becomes.

While we’ve certainly created a substantial mess up to this point, it’s not too late to start cleaning up the images and updating the messages we share with others. We just have to want it badly enough and put in the real work it’s going to take — not just on our culture, but on ourselves.