The Differences Between Eastern And Western Yoga Are Dramatic

Where you first experience the art of yoga has a significant impact on the way you view and come to understand the practice. It’s easy to assume that “yoga is yoga,” that you can pretty much practice it anywhere so long as you remember to bring along your travel mat. But if you plan on immersing yourself in asana in foreign spaces, get ready for some serious shifts in mindset.

Yoga practices in the Eastern and Western worlds differ dramatically. However, that certainly isn’t a bad thing. Experiencing both yoga cultures can help you deepen your personal practice, as well as explore preferences for yoga that you didn’t even know you had. Below are key components of both yoga practices to be mindful of as you navigate other parts of our diverse world. 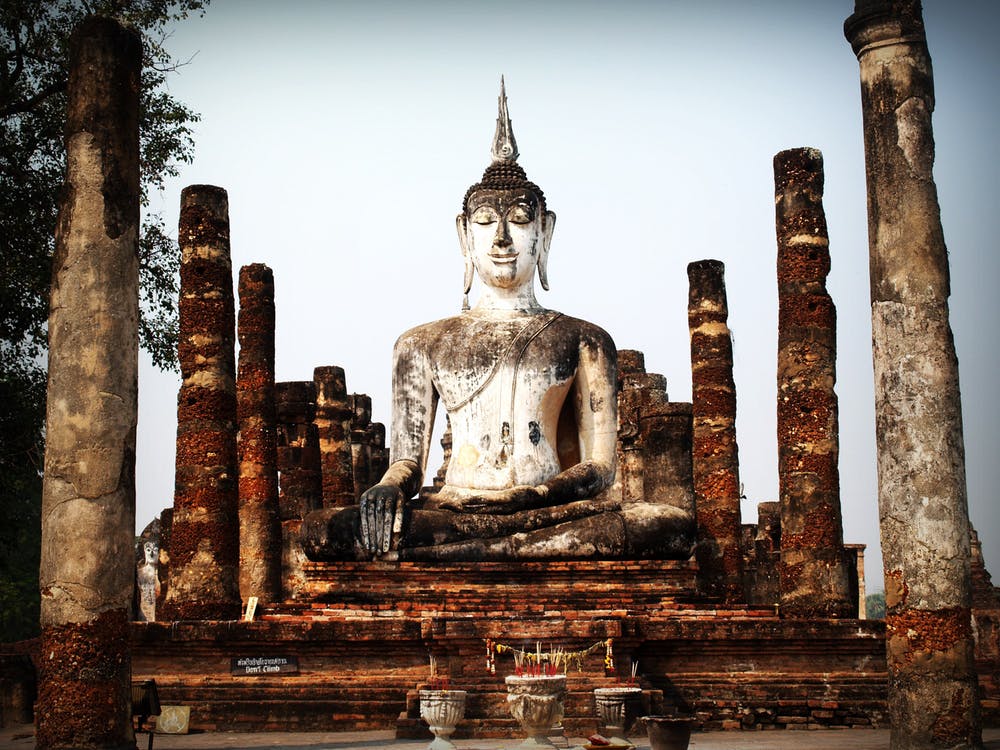 Yoga is a path to spiritual growth. If people are searching for a solid workout, they go to a gym or health club. Sure, yoga benefits your physical health, but that is not the reason people in the East practice it. Yoga, or the asanas specifically, exist to help you bring attention to the mind-body connection, which prepares you for a deeper meditation and helps you reach a higher state of being. Sweating, strength training and toning aren’t prioritized goals here.

Yoga teachers are gurus whose words are true and absolute. Gurus are deeply rooted in Eastern tradition and still play a critical role in their spiritual practices today. Students respect as well admire their gurus, treating them like truly wise beings and feeling grateful for any amount of time they’re willing to spend on them and their practice. Gurus are treated very similarly to how you would treat an elder in your family or community.

Meditation takes just as much time as the asana itself. Many Eastern yoga practices begin and end with meditation sessions that can last up to 30 minutes each depending on which guru guides the session. Even the postures practiced in between are held for much longer periods of time, maintaining the focus on mindfulness and connection rather than movement and exercise.

Yoga is a much quieter experience. Few locations in the Eastern world will play music from a set of studio speakers while you move through a Vinyasa flow. In fact, it’s not uncommon for the guru to not even speak at all, letting students move through the predetermined postures on their own without interruption or distraction. One-on-one yoga is also more common than group practices because that solitude helps to forge that deeper connection.

Hot yoga does not exist. It’s rare to find a studio in the East that intentionally adds heat to their yoga studios (especially since the climate there is already pretty toasty naturally). Most gurus and practitioners there don’t even know what “hot yoga” is and those who do don’t believe that this method is how yoga should be practiced. 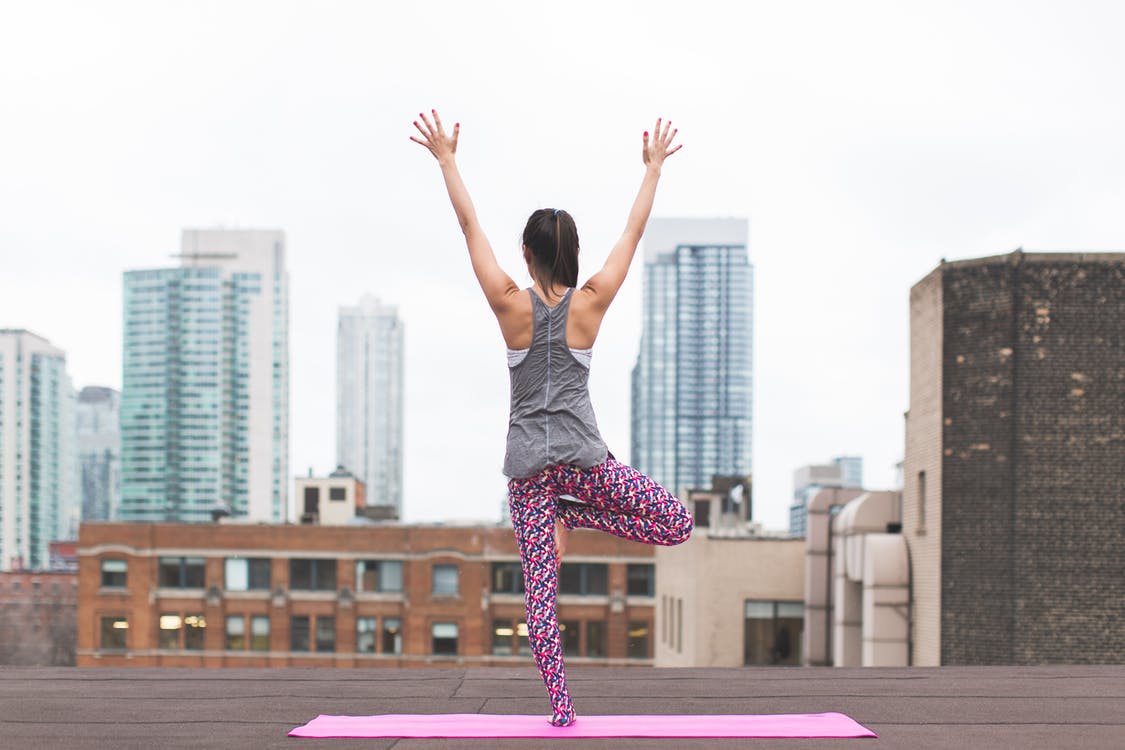 Yoga is a craze. It’s official — the West is truly obsessed with yoga. Advanced postures in front of beautiful backdrops fill our social media feeds, and everyone is looking for a way to integrate this “cool” practice into their lives in a way that feels most natural to them. You’d never see beer yoga or dog yoga anywhere else, but people in the Western world will do just about anything to feel like they’re successfully adding this mindful practice to their lifestyle.

It’s also highly commercialized. It might sound bizarre that a practice that was created in the East is now far more available in the West, but it’s true. And that’s not a bad thing. The commercialization of yoga has made it far more accessible to a diverse population with varying needs and, therefore, is helping that many more people. It’s also opened up the practice to countless new forms for students to try and enjoy.

The fashion industry latched onto the yoga trend seamlessly. The Western world is the only space where you’ll see yoga class making fashion statements as much as it is aiming to help students find peace and balance. Countless athleisure companies on the market today identify themselves as premium yogawear brands, making what you wear a critical component of the stereotypical yoga studio experience.

Teachers are more like friends. The relationships you establish with your yoga teachers in the West are far more casual than they are in the East. Students feel free to chat casually about yoga and their lives outside the studio with their yoga teachers who end up being more of lifestyle guides than they are spiritual guides. This distinction is usually a positive one since so many Western students are intimidated or deterred by the traditional spirituality of yoga. It’s easily confused with religion or cult-like behavior, which doesn’t often jive with modern Western values.